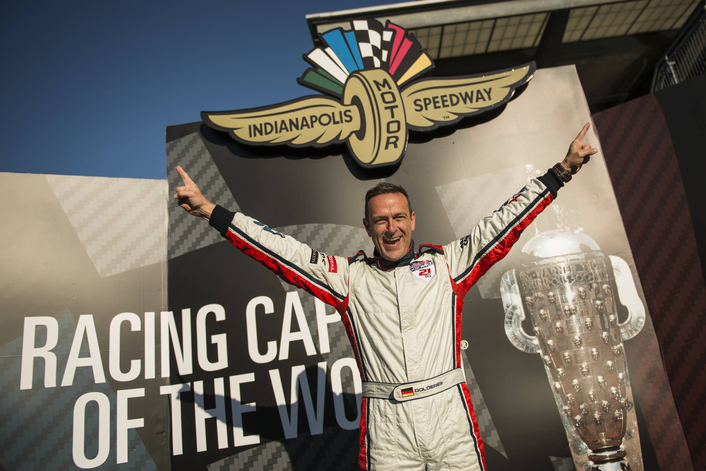 Matthias Dolderer of Germany became a new Indy hero on Sunday, winning the first Red Bull Air Race ever hosted at the iconic Indianapolis Motor Speedway – and clinching the 2016 World Championship with the season finale still to come. Nigel Lamb of Great Britain flew to second in Indy, with Pete McLeod of Canada in third.

Over 62,000 fans witnessed pilot Matthias Dolderer write new motorsport history on 1–2 October, as the German won the Red Bull Air Race debut at the legendary Indianapolis Motor Speedway and clinched his first World Championship – and the first for Germany – in the process. With the eighth and final race of the season still to go, 2014 World Champion Nigel Lamb was second, and North America’s own Pete McLeod earned the third spot on the coveted Indy podium. 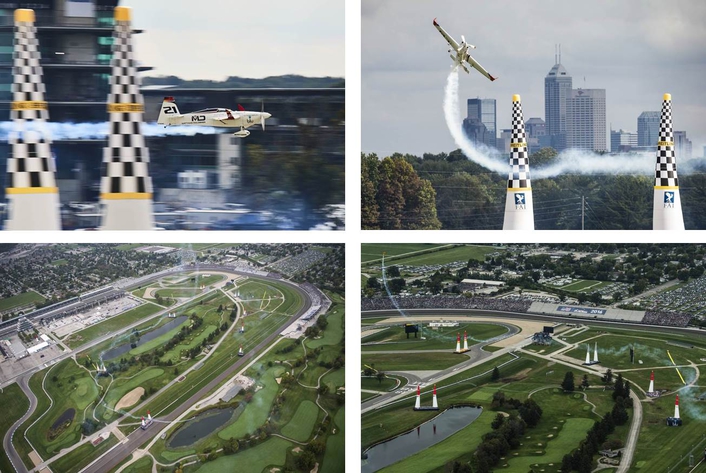 Dolderer, who had been looking for this moment across five seasons, dominated the 2016 standings from his career-first win in April. The Indianapolis crowd held their breath when the only pilot with a chance to overtake the German this season – Australia’s Matt Hall – made it into the Final 4. But when the Australian hit a pylon in his all-out charge, the title was Dolderer’s to lose, and his time of 1:03:335 secured the crown. While Hall was disappointed, his make-or-break effort was enough to confirm that he will clinch the second step of the World Championship podium in Las Vegas. 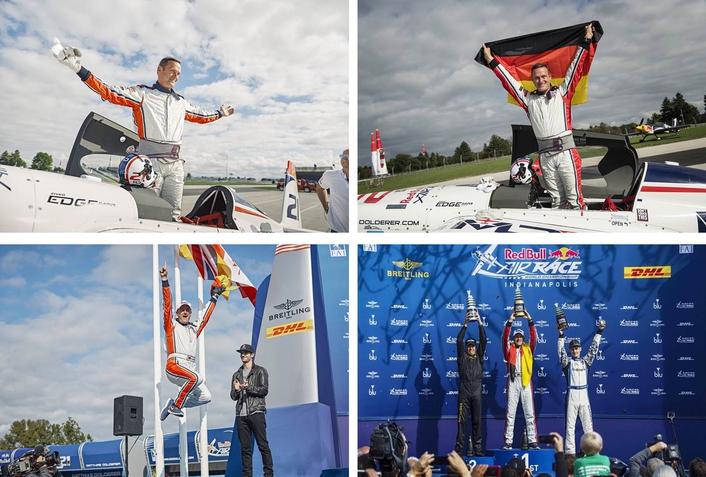 “It’s amazing. We worked really hard for it and the dream came true,” said an elated Dolderer, who is the first pilot ever to claim the World Championship before the season finale. “There are so many emotions it’s hard to keep them under control. Thanks to my family, the fans, everyone here in Indianapolis, and my team – I have the best team in the world.” 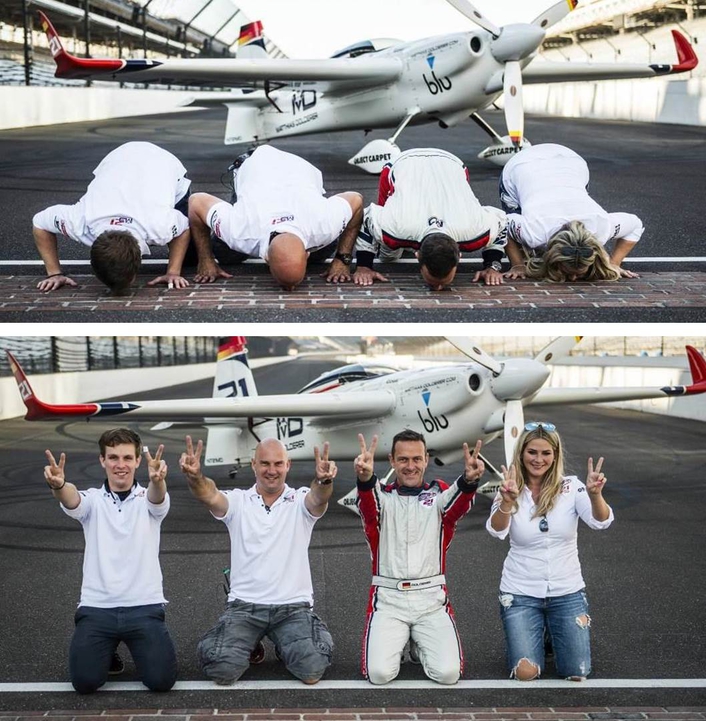 Matthias Dolderer and his Team

In the Challenger Class race earlier on Sunday, Luke Czepiela took the first win of his Red Bull Air Race career, and the first ever for his native Poland.

Tickets for the season finale of the 2016 Red Bull Air Race World Championship at Las Vegas Motor Speedway on 15–16 October are on sale now. For more information on tickets and all the latest, visit www.redbullairrace.com