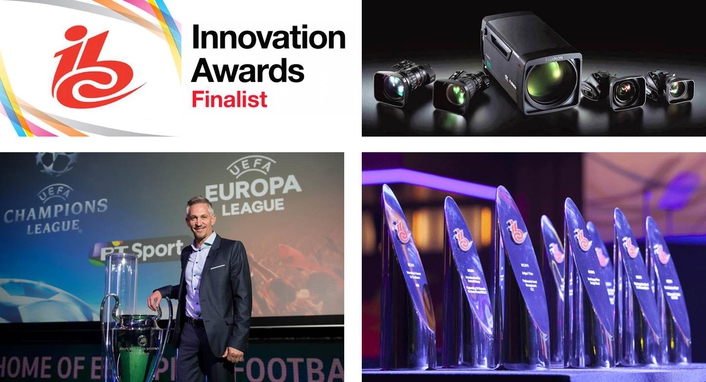 Because they recognise the success of a collaborative project, the IBC Innovation Awards are highly prized. This year the winners used technical advances to increase engagement with their audiences. This time to collect the trophy for content delivery was UK broadcaster BT Sport.

It launched an Ultra HD channel last year, and the audience atthe IBC Awards ceremony was treated to some stunning 4k sports footage on a state-of-the-art screen. BT Sport’s Ultra HD channel features the UEFA Champions’ League, and UEFA itself was a competitor for the award. Its highly commended entry focused on increasing engagement through add-on services and second screen apps. The other highly commended entry came from Swisscom, with its imaginative new look at content discovery across a large number of channels.

To date BT Sport have successfully produced and delivered over 60 events including UEFA and Premier League football, FA Cup, European Rugby, Moto GP, Squash and NBAbasketball. BT Sport have delivered continuous Ultra HD production innovation with the increased use of shared camera’s and single truck production and the introduction of specialist camera’s and radio links. To achieve this BT pioneered an entire end to end Ultra HD ecosystem. 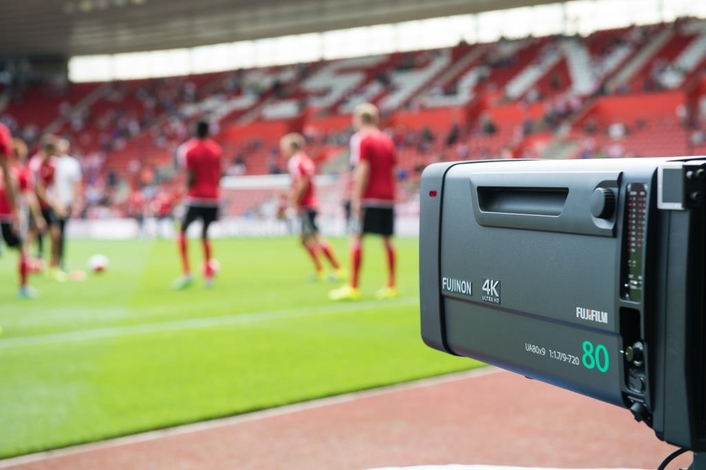 About Fujifilm (Fujinon)
Fujifilm has been engaged in the development and production of Fujinon TV & Cine lenses for over 50 years, enabling exceptional content creation around the globe. As a three-time (3) recipient of the prestigious “Emmy Award” for outstanding technological developments, the “IF Design Award” and “Red Dot Design Award”- Fujinon broadcast & cine lenses have repeatedly set the benchmark in the evolution of optical technology.