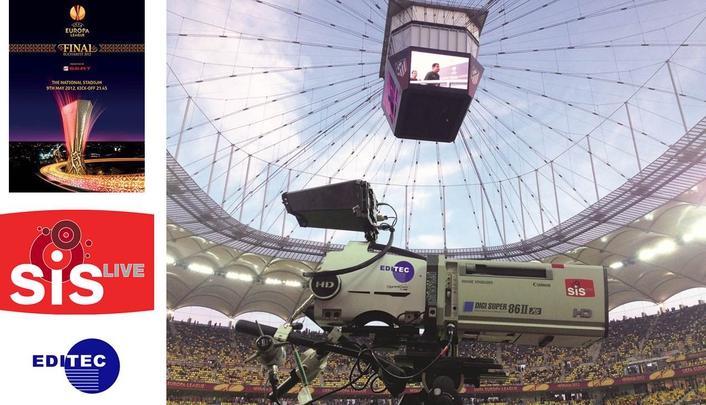 Since the I-Movix Sprintcam appeared in the UK, ITV Sport have been keen to use either one or two cameras on their major football events, dependent upon budget.

In Bucharest, football specialist cameraman Ben Seaman operated one of the cameras set up in the 55,600 seat National Arena. “These cameras are a joy to operate and the images provided stole the show” said Ben. “I am amazed that these cameras perform so well under evening lighting conditions. This technology has certainly moved on over the past couple of years. We managed to shoot up to 450 fps on this job. Until the Sprintcam came along, Hi-Mo would simply not have been even thought of for evening matches.”

FA Cup
For the second season running ESPN have also used the I-Movix Sprintcam Vvs to shoot FA Cup promotional material at the FA Cup final. The versatile Vvs system provided dual outputs such that the promo producer was able to clip and store replays at varying shooting speeds, all images being recorded on to a solid state flash device. 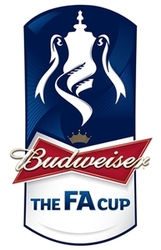 At the same time, the main OB truck – provided by leading OB facilities supplier SIS Live - had an EVS server recording the replay output such that the Ultra Motion images could be used in the live programme for analysis and montage purposes.

Steve Cotterill, MD of Editec said "We are pleased to be a contributor to the continuing I-Movix success story.”

The I-Movix range of products are designed specifically for extreme slow motion and have been received with great acclaim by both sports and commercial customers worlwide. With superfast installation and user-friendly custom-designed control panels, the camera runs off a standard SMPTE fibre and takes broadcast B4 mount lenses. For film use, an adapter enables any PL mount lens to be used.

I-MOVIX is a Belgian company with market-leading technology in the domain of extreme slow motion (from 150 to 10,000 fps). I-MOVIX offers the first true ultra-slow motion solutions fully integrated for broadcast use, with an unprecedented combination of very high frame rates and instant replay, or continuous streaming.

Editec are proud to be the sole UK distributors of the I-Movix Sprintcam hi-motion camera system. The system is also available for rental from Editec along with skilled operators and engineers.