The Final Battle! League of Legends to Be Continued! SMT is unparalleled! 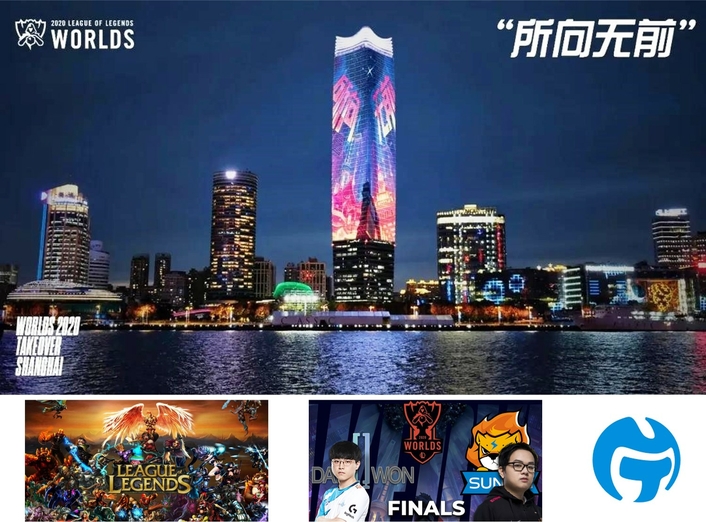 After more than a month of fierce battle, the 2020 League of Legends World Championship ushered in the final battle. The SN team from China LPL and the DWG team from South Korea LCK successfully met in the finals, representing the top teams of the two strongest leagues. , carrying all LOLer's eager expectations, this match attracted worldwide attention.

During the final battle, fans and spectators of LOL all over the world turned their attention from SMT M-HUB to the Shanghai Pudong Football Stadium, the stage of the final finals. This newly completed football stadium is the third professional football stadium in Shanghai after the Hongkou Football Stadium and Jinshan Football Stadium. It is named the White Porcelain Bowl due to its special shape. In order to successfully host the S10 World Championship, all the units worked together to grasp the progress and completed the stadium construction task half a year in advance. 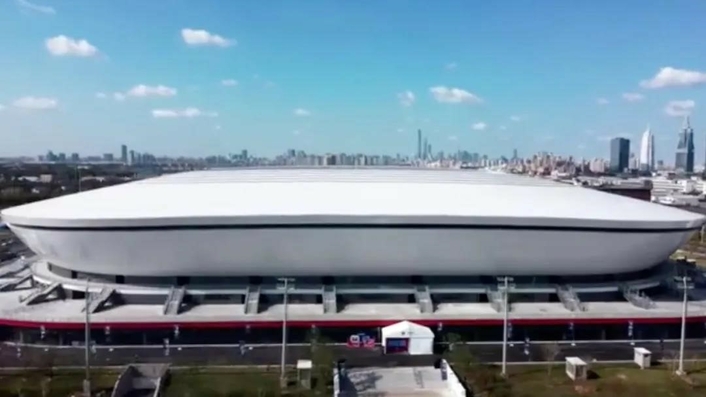 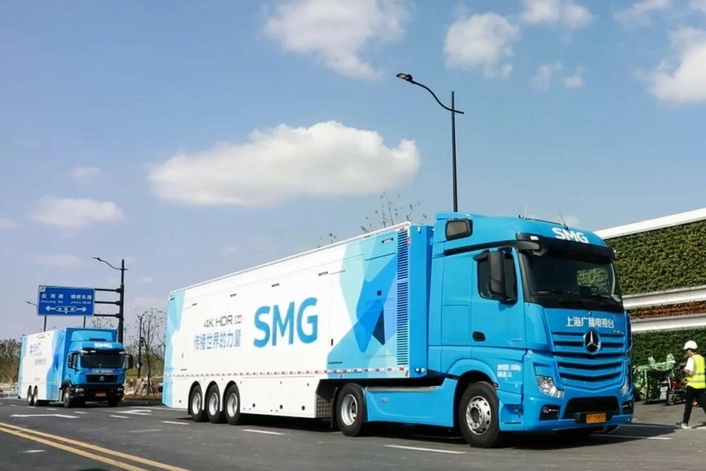 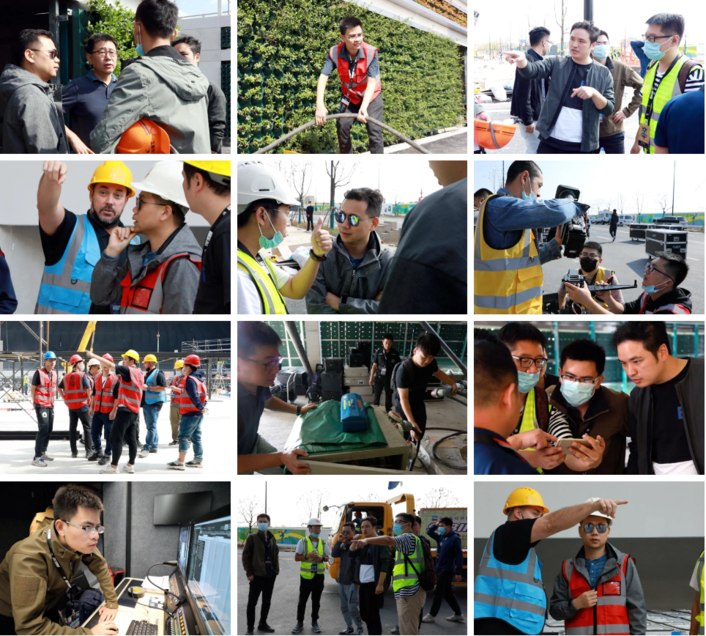 After successfully completed the venue operations and broadcasting tasks for the group stage and knockout rounds, SMT sent the newly completed S-class 4K OB van to the final scene. This flagship OB van completed the “Honor of Kings Winter Champion Cup ", " Street Dance of China", “Chinese Football Association Super League ", and other top domestic e-sports, variety shows, and sports events on-site broadcasting mission. Combined with the strong technical capability of SMT and long-term experience in cooperation with overseas teams, the live broadcasting of the finals has become the most popular hot topic. 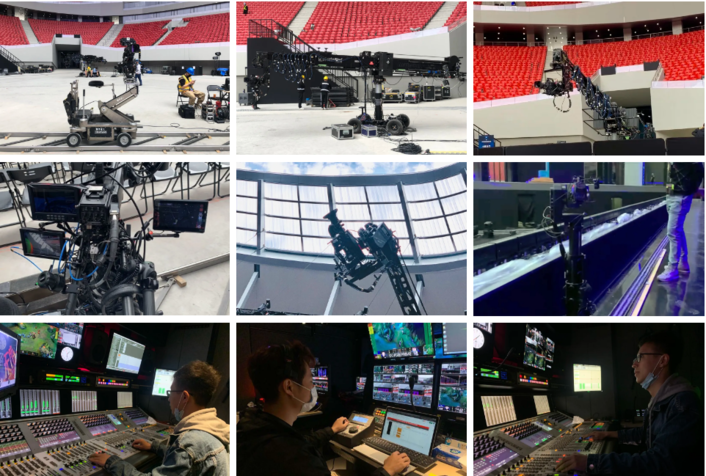 Since the final venue was used for the first time and the broadcasting plan was very complicated, the SMT broadcasting team for the final arrived at the Pudong Football Stadium half a month in advance for meticulous broadcasting preparations. The live broadcast of the opening show combined with the remote production of the game, more than 130 remote transmission lines and on-site CDT feed distribution, 46 camera positions and nearly 80% of them were special equipment, plus 100 monitors, regardless of equipment scale or technical requirements, it is the highest of a single event in the industry.

For 15 days and nights, SMT dispatched nearly a hundred elite engineers. According to the changing production requirements, special personnel and posts were assigned to connect the feed transmission management between PFS and CPS, and complete the on-site production, erection and counter-control monitoring of large-scale special equipment such as MOVIE BIRD, SteadiCAM, RobyCAM, and TowerCAM. There are more than 30 sets of optical transceivers, a total on-site optical fiber transmission distance of nearly 10,000 meters. In addition, it also provides 20-channel EVS ARCHIVE field record management, PQC real-time coloring and other SMT special technical services. The opening show used the CUEPILOT automatic switching system to assist the lens switching, and linked the 12-camera large-scale AR production to present a grand final show which combining two-dimensional and three-dimensional in-depth with VR and reality.

Due to years of large-scale broadcasting experience, high-end talent training, and high-quality service awareness, SMT is able to communicate with ease and respond quickly when facing such a large-scale on-site production demand. Because of crowd control, except for a small number of lucky viewers, most of the game lovers basically need to watch the live broadcast through the terminal, and that puts higher requirements on the live broadcast of the event. The whole live broadcast needs to be safe, artistic, and perfect with storytelling. To do its best, SMT shoulders a strong sense of mission and responsibility, and goes all out, day and night, just to present a perfect audio-visual feast to all the audience on the night of the finals. 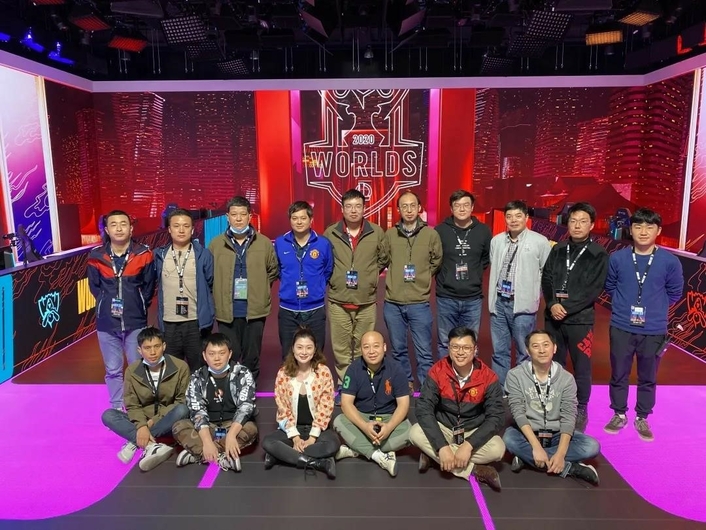 As one of the most well-known international events this year, the League of Legends S10 World Championship has attracted the attention of millions of spectators all over the world. From the qualifying rounds to the group stage, then to the knockout rounds, the whole process is held in SMT M-HUB, using the current global advanced XR technology that brings the audience an immersive experience of being in and beyond the canyon. With the strong support of the Shanghai government and the operational guarantee of the top executive and production teams, this event is surely the most influential and memorable e-sports event this year. 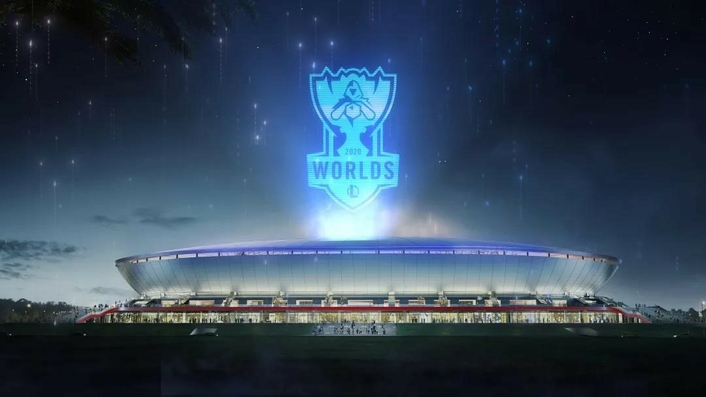 The 2020 League of Legends World Championship has showed the world the future of e-sports with unparalleled determination. Meanwhile, SMT also used its unforgettable strength to show the industry the future of television broadcasting. 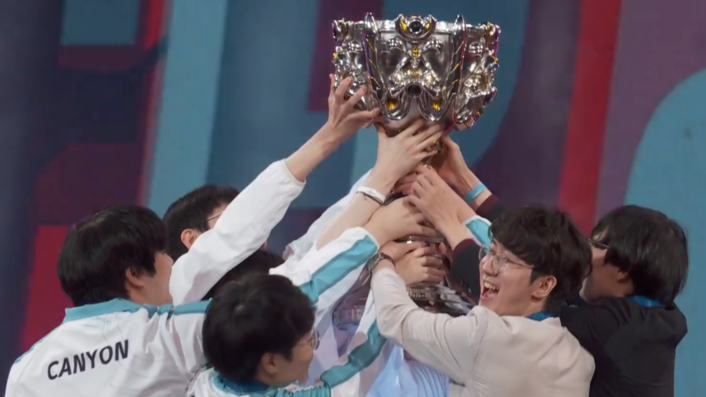 SMT "One Stop to the End" League of Legends S10, Looking Forward to the Finals!
SMT Together With Tengjing Sports Provided Full Remote Production for LPL 9th Anniversary Carnival Ceremony
Suning 818 Super Show, How to Do an Excellent Broadcast behind 140 Million Views