FIFA Women's World Cup Off to a Strong Start 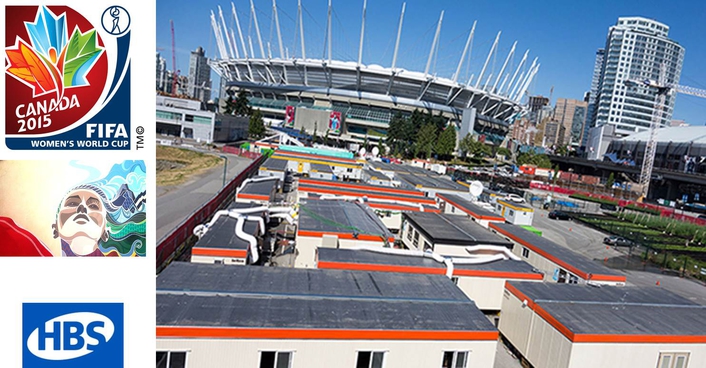 The IBCC and BC Place Stadium in Vancouver
The FIFA Women’s World Cup Canada 2015™ marks a major step forward for women’s football in a number of regards. The number of teams competing has risen from 16 to 24, leading to 52 matches being staged instead of the 32 featured at previous editions of the tournament. The level of play has risen from tournament to tournament, as demonstrated by the first round of matches, which concluded yesterday and in which nearly every match was highly competitive. The reach of the TV coverage, accordingly, has grown as well: Media Rights Licensees (MRLs) from over 180 territories are covering the event and the early audience numbers are the biggest ever for the competition.

In addition to serving as Host Broadcast Services’ operational and technical headquarters, the International Broadcast Coordination Centre (IBCC) in Vancouver, located across the street from BC Place Stadium, is hosting seven MRLs with onsite operations: ARD, BBC, FOX Sports, NBC Telemundo, NHK, TSN and ZDF, all of whom are dedicating significant means to their coverage. ARD and ZDF, for instance, have joined forces to construct a platform overlooking the IBCC and providing a powerful view of the stadium from one side and of the nearby waterfront from the other, while FOX Sports is beginning its first-ever FIFA World Cup™ cycle with a bang, building the largest ever presentation studio at a FIFA Women’s World Cup™ alongside the city’s scenic shoreline. 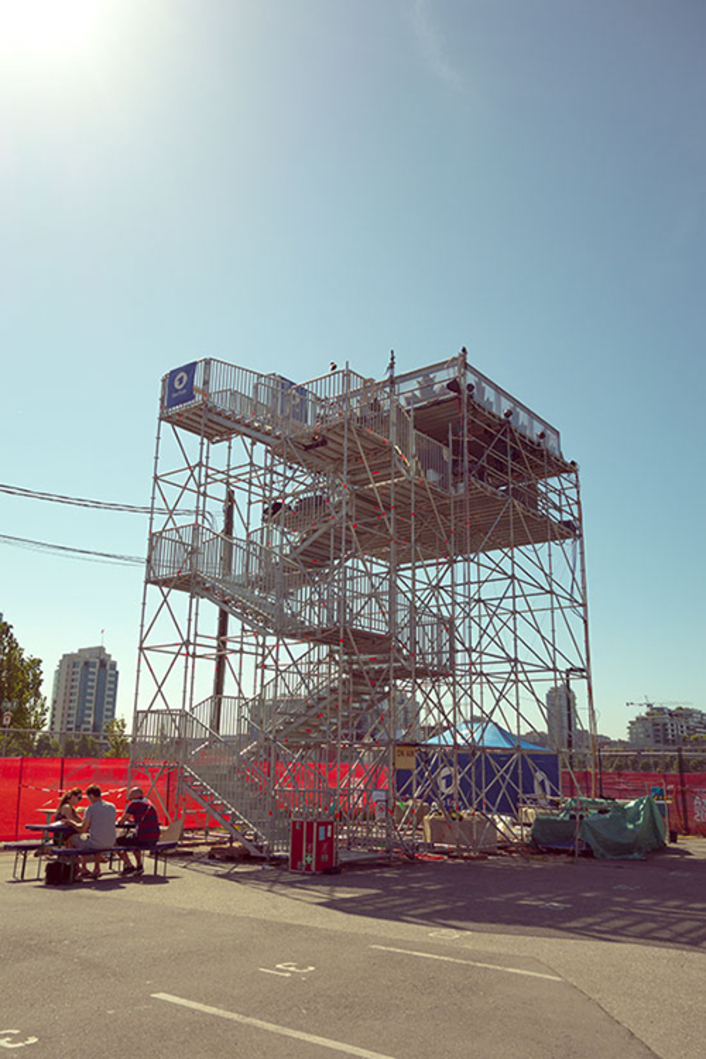 The ARD/ZDF platform from below ... 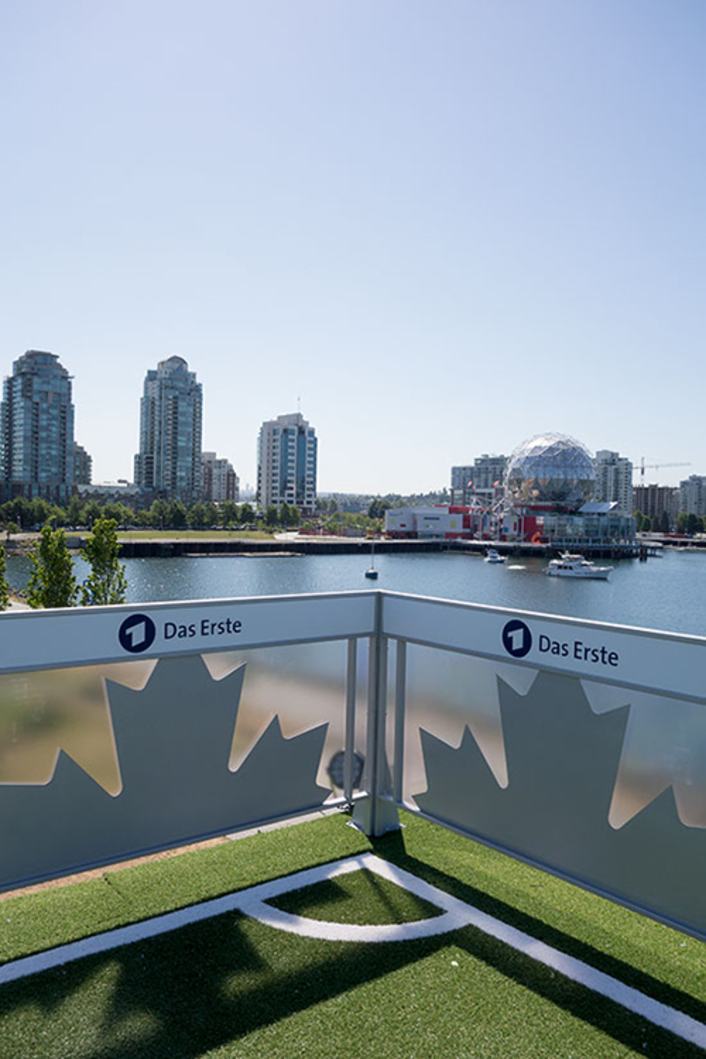 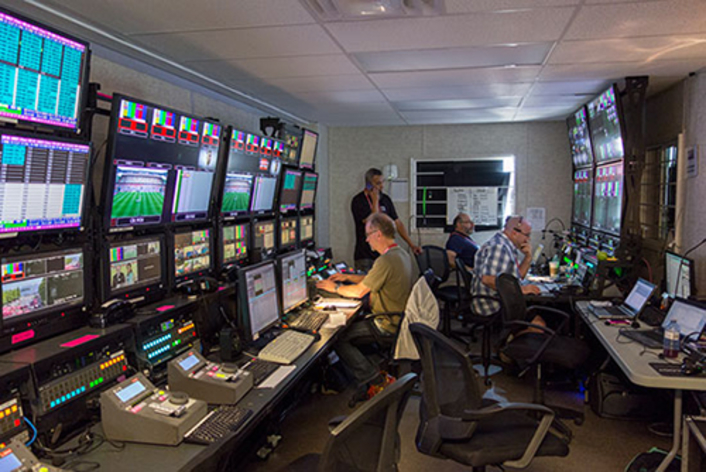 Inside the FOX Sports production centre

From the host broadcasting side, things have also moved forward — the team present in Canada is HBS’ biggest ever for the event, and the production plan is the most sophisticated, with true multimedia production and a dedicated onscreen design package for the first time ever. This has been duly noted by the specialised press: please see here and here for more about FOX Sports and HBS’ coverage of the FIFA Women’s World Cup Canada 2015™.