.
SIS LIVE, one of Europe's outside broadcast and satellite uplink service providers, chose Eyeheight CC-2M colour correctors for use during coverage of the 2013 Oxford & Cambridge University Boat Race on Sunday 31 March. Installed in one of several SIS LIVE fleet vehicles at the event, the CC-2M received live high-definition video from mobile cameras and allowed rapid adjustment of colour balance to match feeds from other cameras positioned along the course.

"Eyeheight colour correctors have contributed to many successful outside broadcasts as well as in studio productions, video post and telecine grading," comments Eyeheight Sales Director Martin Moore. "SIS LIVE has used them at a variety of major events including the 2012 Grand National, the London Marathon and the Six Nations rugby tournament."

The CC-2M colour corrector is an auto-sensing SD and HD system allowing independent real-time adjustment of red, green and blue component levels, master gain, lift, gamma and hue. A preview output provides a configurable split screen showing processed and unprocessed picture. The CC-2M has a dedicated control panel which operates over Eyeheight’s I-Bus network. This enables each panel to control up to six plug-in modular colour correction cards in a single-rack-unit smart-chassis with easy channel switching. Up to eight panels can be networked. The system also includes a maintenance mode to assist installation.

The Boat Race is an annual rowing race between the Oxford University and Cambridge University boat clubs, rowed between competing eights. The first race was in 1829 and the event has been held annually since 1856, except during the 1914-18 and 1939-46 World Wars. The course covers a 6.8 kilometre stretch of the River Thames from Putney to Mortlake. As of 2012 Cambridge has won the race 81 times and Oxford 76 times, with one dead heat. The event is a popular fixture in the British sporting calendar. An estimated 250,000 spectators watch the race live from the banks of the river, and millions on television. 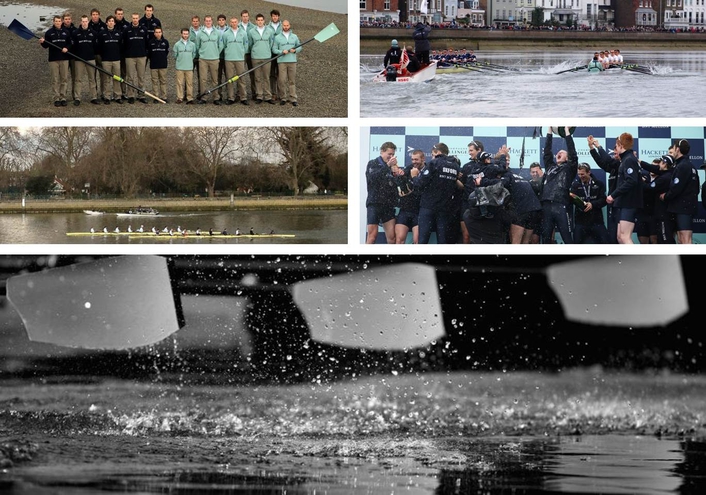 Oxford won the toss and chose the Surrey station

SIS LIVE operates one of the largest fleet of outside broadcast and satellite uplink trucks in Europe, with bases in many countries. It is the only company to design, build, operate and support uplink and production vehicles in-house, providing a complete bespoke service. SIS LIVE holds SNG contracts with leading broadcasters, including SKY, BBC, and ITN, delivering 80% of the UK's live news contribution feeds offering service levels in excess of 99.8% uplink availability.