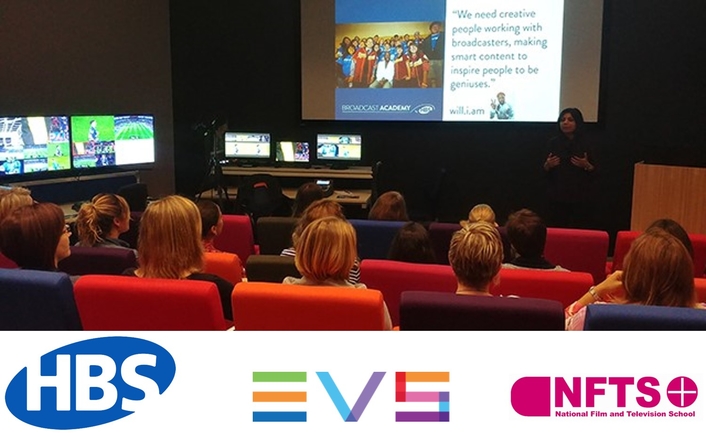 EVS and the Broadcast Academy of Host Broadcast Services (HBS) held two new masterclasses to encourage more women and students to consider careers in live sports broadcasting. The sessions were held at EVS’ headquarters in Liège in late April, and follow on from previous sessions that proved to be hugely popular at IBC2017. The sessions were first run to coincide with the announcement of a strategic educational partnership between EVS, the leading provider of live production technology, and HBS, host broadcaster of major events, including FIFA World Cups™.

The two introductory sessions gave participants a taste of what’s included in the ‘Live Sports Production with Live TV Simulator’ training program that the Broadcast Academy hosts at the UK’s National Film and Television School (NFTS) as well as other media schools around the world. ‘Train Tomorrow's Stars’ is a session dedicated to multicamera sports production for newcomers in the industry, while ‘Encouraging Women in Sports Production and Directing’ is designed to promote gender diversity. 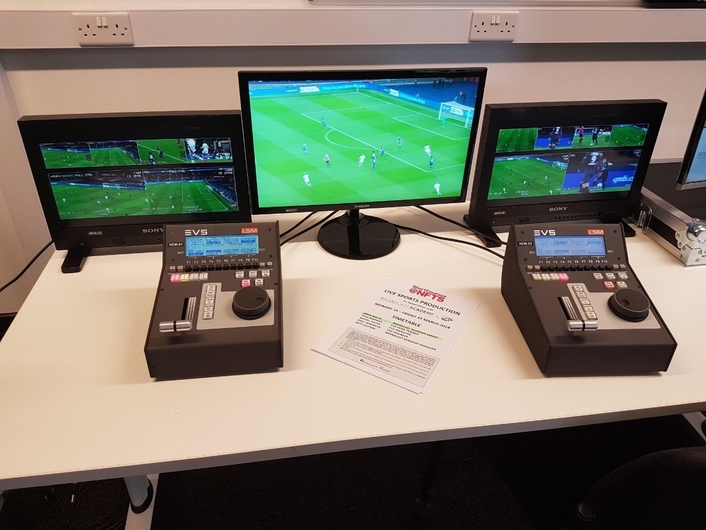 Both courses cover the basic principles of live sports production, including directing, understanding the roles of each crew member, camera positions, the camera plans and the use of live slow motion technology. Each attendee gets the chance to direct a live football match using EVS’ Live TV Simulator, a unique, live broadcast training tool designed specifically for Broadcast Academy courses.

Larissa Bauer, a participant of one of the sessions, said: “It was a unique opportunity to participate in a program designed for women. Sitting in the director’s chair was the most exciting part of the session. I look forward to more courses in the future.”

Discussing the partnership with EVS, Lise Cosimi, the director of the Broadcast Academy, and Chief External Relations at HBS said: “The training events we’ve put on so far with EVS have been a huge success, and it’s great to see new people getting the chance to learn from our expertise. We are planning additional sessions at IBC2018 to keep up with demand from people wanting to attend.” 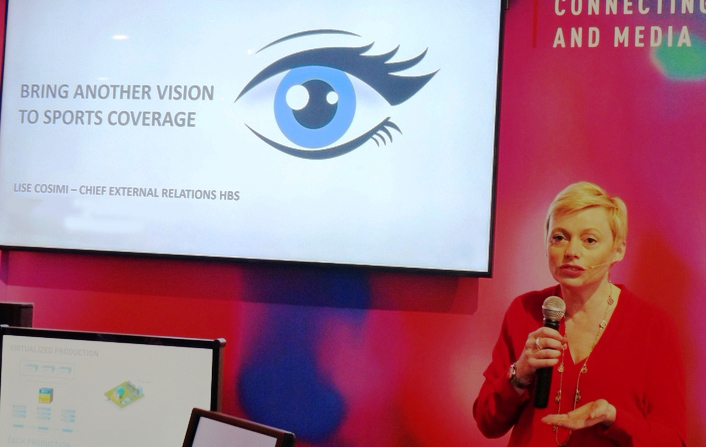 Lise Cosimi, Director of the Broadcast Academy, and Chief External Relations at HBS

Senior TV director Jean-Charles Vankerkoven provided expert real-world insight to both groups and said: “Thanks to the EVS Live TV Simulator, attendees can experience the unique challenges of operating within a live production environment. The technology encourages them to think creatively and highlights what an exciting industry this is to be a part of.”

Yves Morrier, training manager at EVS, added: “The Broadcast Academy program has demonstrated the level of interest there is from both young people and women in pursuing a career in this field. Participants came from Qatar, Spain, Germany, France and Belgium to attend the program, so it is important that the momentum that we are generating is built upon and everything is done to encourage their future development. The feedback we’ve had from those who have taken the classes has been extremely positive, with our Live TV Simulator helping to deliver the ultimate experience of what goes on behind the camera.”

The Broadcast Academy was set up by HBS in 2007 to improve both individual TV professionals’ skills and the overall global standard of sports broadcasting. The Live TV Simulator, which can easily be integrated into an existing live production infrastructure, was created by EVS and HBS in 2016 as a training tool for the Broadcast Academy to train crew on the ground. It includes live video servers that enable up to 20 ISO camera feeds for ingest/playout, instant replay and slow motion tools, as well as a live video switcher that can be used by three operatives at the same time. 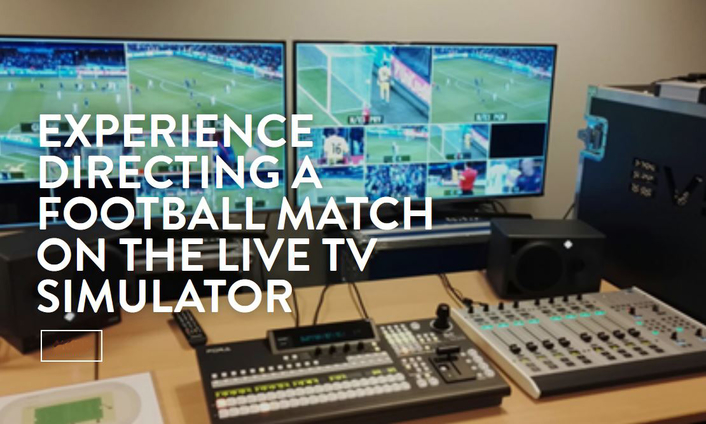