The European Championships 2022 Board and the Munich City Council have opened the door to the addition of new sports for the multi-sport event in the German city in August 2022.

Five sports that were part of the 2018 edition have already confirmed their participation and the staging of their respective continental championships in the event that will take place Thursday 11th to Sunday 21st August 2022: Athletics, Cycling, Gymnastics, Rowing and Triathlon.

The EC2022 Board and the Munich City Council last week validated the addition of more existing European Championships to the sports programme in Munich – between three and four pending contractual agreements with the respective European Federations.

European Championships 2022 Board Interim Chair Libor Varhanik said, "I would like to thank the Munich City Council for agreeing to further strengthen Munich 2022 by approving the addition of new sports. We very much hope that a number of them are brought into the European Championships family to complement what promises to be a fantastic celebration of sport on the 50th anniversary of the Olympic Games hosted in the German city.’’ 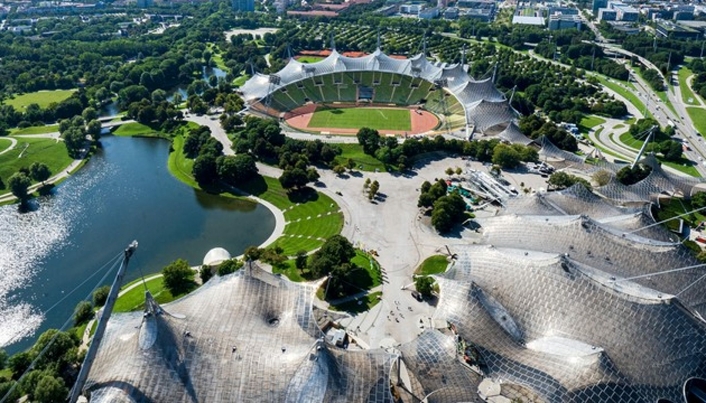 Munich Lord Mayor Dieter Reiter said, “I am pleased that the program of the European Championships, with the resolution of the City Council, can become even more diversified than previously planned. Exactly 50 years after the 1972 Olympic Games in Munich, we can thus look forward to a truly worthy anniversary event.”

Due to various scheduling challenges across the global calendar, golf will no longer be part of the sports programme for Munich 2022.

The iconic Munich Olympic Park is set to be the heart of the second edition of the multi-sport European Championships. The majority of events and activities will take place in and around the park in order to create an extraordinary festival atmosphere that allows athletes from different sports to experience the event together and visitors to embrace multiple events.

A television audience of more than 1.4 billion watched this memorable first edition on free-to-air channels via EBU Member broadcasters and partners in 44 territories across Europe and worldwide. There were 1.9 billion visits on websites registered and the reach on social media was 745 million.