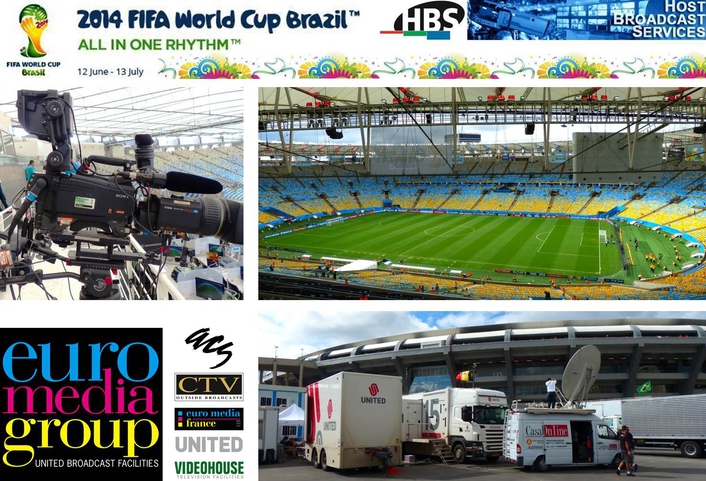 During the tournament over 120 crew from Euro Media Group companies have supplied the television coverage of matches from Natal, Recife and Rio de Janeiro as well as aerial coverage of all 12 host cities. In total, crew from CTV, Euro Media France, United and Videohouse have deployed more than 60 Sony cameras for the production of the international signal for 16 matches, including a quarter-final and the final. DVS supplied super slow motion shots with 8 engineers, over 36 games, deploying two Superloupe for each match for HBS. 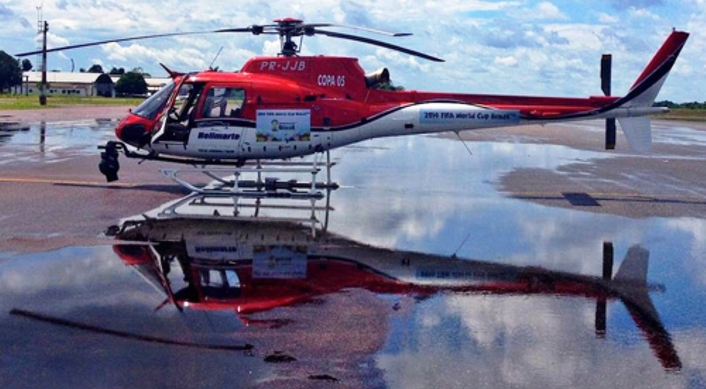 Eye in the Sky

Thierry Drilhon, CEO of Euro Media Group commented "After the Olympic Games in Sochi and while the Tour de France is in full swing, the coverage of the World Cup in Brazil once again demonstrates the influence of the Group on such an important international sporting event. Like football, Euro Media Group values the team where the expertise of each is placed at the service of all; the synergy of our group continues to be a unique asset in Europe." 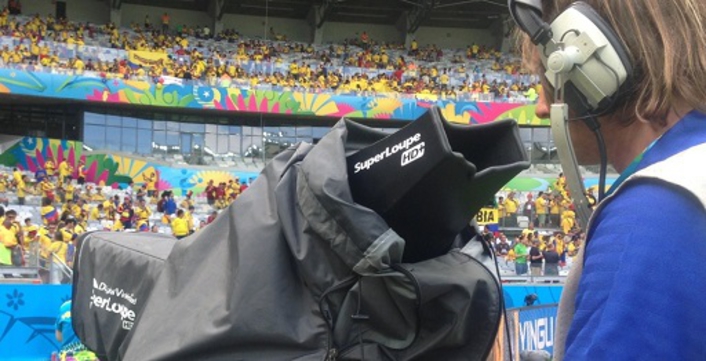 DVS Superloupe at the FIFA World Cup in Brazil

It’s the only French team to have made it to the finals. This photo immortalises the work that was accomplished on site during one month: it was taken the day of the final match between Argentina and Germany at the legendary Maracana Stadium.

About Euro Media Group
As the European industry leader, Euro Media Group operates from 7 countries: France (Euro Media France, DVS, S-TV), Belgium (Videohouse, Projectbuilders, Motionmakers, EurolynX), The Netherlands (United, Online Media, HollandseHanden), Germany (Nobeo), United Kingdom (CTV, ACS), Italy (3ZERO2) and Switzerland (Livetools Technology). The Group provides its clients with a complete custom-made solution for the production and delivery of all Media content from broadcast through to on-line. As a technical integrator, the Group is active across the entire production process, handling every aspect from filming to content delivery.

Today, Euro Media Group is one of the few independent providers in Europe known worldwide for its technical expertise. Focused on new media, Euro Media Group is recognized for its wealth of experience in international sports, live performances and entertainment production. Offering a large range of services, advanced knowledge in technology and a strong ability to innovate, the Group provides clients with its specialist knowledge, delivering a high quality service.

The Group owns the largest range of studios (90 stages) and 80 mobile units, providing customers with the largest collection of studios and fleet of mobile facilities in Europe.