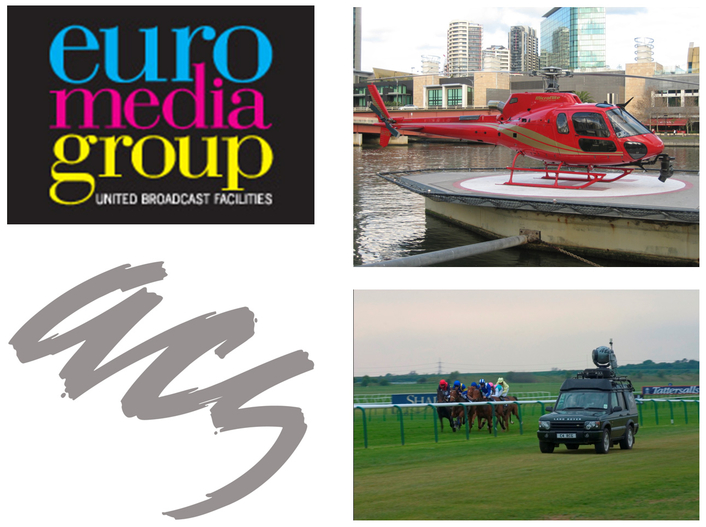 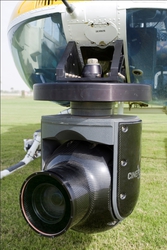 Founded by the late cinematographer Peter Allwork, ACS has been designing and supplying specialist cameras to the film and broadcast industry for over thirty years. Since its beginnings the company has built up an unequalled, award-winning reputation for quality and expertise in providing innovative and expert camera systems featuring aerial stabilised technology. Production credits include Vancouver Olympics 2010, Beijing 2008, Premiership Football coverage for Sky Sports and the BBC, 33rd America’s Cup, Euro 2008, the BBC’s ‘Life’ and MTV’s ‘Summit on the Summit: Kilimanjaro.’ 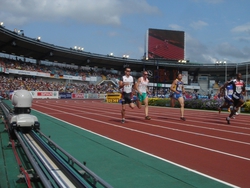 The current ACS management team led by Phillip Beckett will continue to run the company as an autonomous member of the Euro Media Group.

While continuing to operate independently, ACS will work closely with the other members of the Euro Media Group. In particular it will have a close relationship with sister company CTV OBs, a leading supplier of outside broadcast facilities in the UK and Europe.

Aerial Camera Systems (ACS UK) is the world's leading specialist camera company, providing innovative and expert camera technology and aerial stabilised camera systems for film and television. ACS has a unique inventory available for rental ranging from remote heads and compact cameras, railcams and wirecams to tracking vehicles, underwater systems and tethered airships as well as over 20 helicopter camera systems. The company is headquartered in the UK with a satellite office in Melbourne and joint ventures in Los Angeles, Dubai, Cape Town and Hong Kong.