EPL Signs On to Three More Seasons With ChyronHego's TRACAB 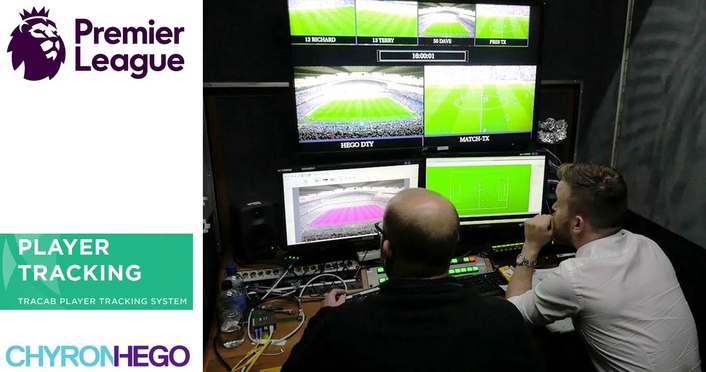 The English Premier League has extended its contract to use ChyronHego's award-winning TRACAB™ image-based tracking system across the entire league. TRACAB will continue to deliver real-time ball- and player-tracking data and enable powerful insight into match play for all 20 Premier League clubs over the 2016/2017, 2017/2018, and 2018/2019 seasons, at 380 matches per season.

"The Premier League has been using TRACAB to bring a new dimension to its live football coverage since 2013. The League's decision to extend our partnership for another three years is a great testament to TRACAB's unmatched power and advanced capabilities," said Jon Roberts, U.K. managing director, ChyronHego. "The choice of major sports organizations throughout Europe and the Americas, TRACAB is the most advanced camera-based player- and ball-tracking system on the market."

The Premier League has deployed TRACAB in all 20 of its competing teams' arenas, and the new contract includes a significant hardware upgrade. At a rapid 25 times per second, TRACAB uses advanced image-processing technology to determine the position of all moving objects in the field of play — including players, referees, assistant referees, and the ball. The result is a live data feed that contains all the X, Y, and Z positional coordinates for each identified object. The data can then be streamed in an open format to a multitude of visualization platforms, such as broadcast graphics systems and online or mobile platforms, and can also be used to prepare comprehensive sets of performance statistics for sports analysts. 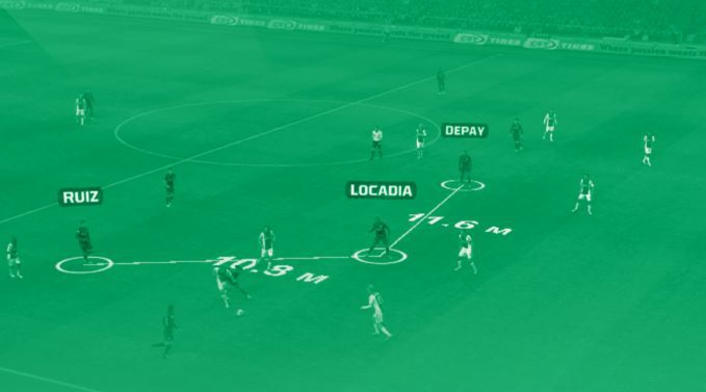 To date, TRACAB has been installed in more than 300 stadiums around the world and is capturing live tracking data on over 4,500 matches every year.

"TRACAB's real-time data collection technology spans almost a decade of continued product development and is field-proven in some of the world's most demanding live sports environments," said David Eccles, sports performance director, ChyronHego. "As a quick and efficient method for collecting critical sports-related data, TRACAB opens up many new possibilities for empowering sports clubs and delivering a more engaging experience to viewers."

About ChyronHego
ChyronHego, a portfolio company of Vector Capital, is a global leader in products, services, and solutions for the broadcast and sports industries. Specializing in live television, news, and sports production, ChyronHego offers some of the industry's most widely deployed solutions — including Lyric®, the world's most popular broadcast graphics creation and playout offering; the all-new CAMIO Universe newsroom workflow; and the TRACAB™ optical sports tracking system. Headquartered in Melville, New York, ChyronHego also has offices in the Czech Republic, Denmark, Finland, Germany, Mexico, the Netherlands, Norway, Singapore, Slovak Republic, Sweden, and the United Kingdom.