ENG Centre - The Gateway to Brazil

.
The FIFA TV Electronic News Gathering (ENG) crews have been going through their final preparations at the International Broadcast Centre (IBC) ahead of the 2014 FIFA World Cup Brazil™, and each of them made the ENG Centre their first destination.

Prior to the tournament’s Opening Match between Brazil and Croatia on Thursday 12 June, all 45 FIFA TV ENG crews will have passed through the ENG Centre. A dedicated facility for equipment management, distribution, maintenance and logistics, the ENG Centre is run by ENG Production Manager Rob Gardner and his four-strong team. 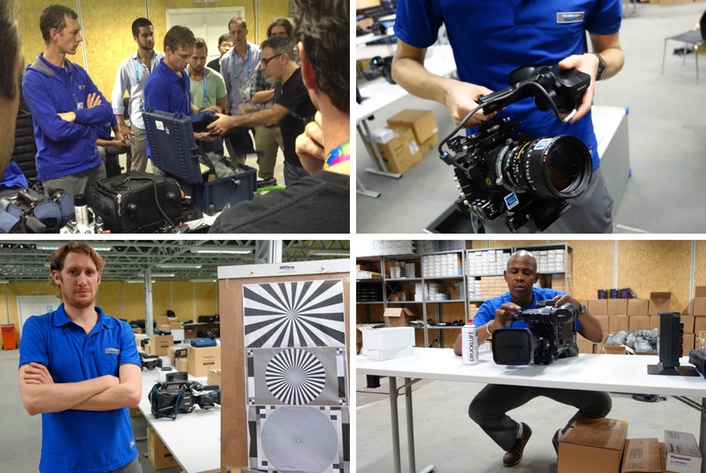 Here the ENG crews are equipped with the required apparatus and undergo training to cover every angle of the 2014 FIFA World Cup Brazil™.

“Each crew has to be able to work as efficiently as possible in order to get it right first time,” explains Rob. “With the country being so big and our teams distributed so widely, as well as time being so tight, there is no margin for error – our crews and kit have to work first time.”

The 45 ENG crews have already started to spread out across Brazil, one following each of the 32 teams, nine FIFA TV Story Crews, one Promo team and three Behind The Scenes teams following FIFA and HBS preparations. The first came through the ENG Centre on Thursday 29 May and the last teams will collect their equipment over the coming two days.

Open Media Centre (OMC): What are the expectations of the federal government for the 2014 FIFA World Cup Brazil?

Sport Minister Aldo Rebelo: Brazil will host the World Cup with the highest expectations. It has prepared for this moment as the country that the whole world is watching in the hopes of finding solutions for unsolved dilemmas such as the fights against prejudice, racism, as well as religious, ethnic and national hatred. For this reason, this World Cup is also being called the “World Cup of Peace” and “The World Cup Against Prejudice and Against Racism.”

OMC: The tournament in Brazil is being called the “World Cup of World Cups.” How is the World Cup in Brazil different from previous ones?

Minister Aldo Rebelo: This is the “Cup of Cups” because Brazil is the only country in the world that has participated in all of the World Cups. This will be our 20th World Cup. We hosted the 1950 World Cup and now we are hosting another one for the second time. We have helped make football a universal sport and the most popular sport on the planet. We have the greatest football idols; we have won the World Cup five times; and we have the top goal-scorer of all World Cups. We have been able to gather the necessary ingredients that made football more than just a sport: it is a platform for the social advancement of the young, the poor, of black people, and the multiracial population. Football is a form of identity in Brazil. Therefore, the 2014 FIFA World Cup Brazil has every reason to be known as the “World Cup of World Cups.” 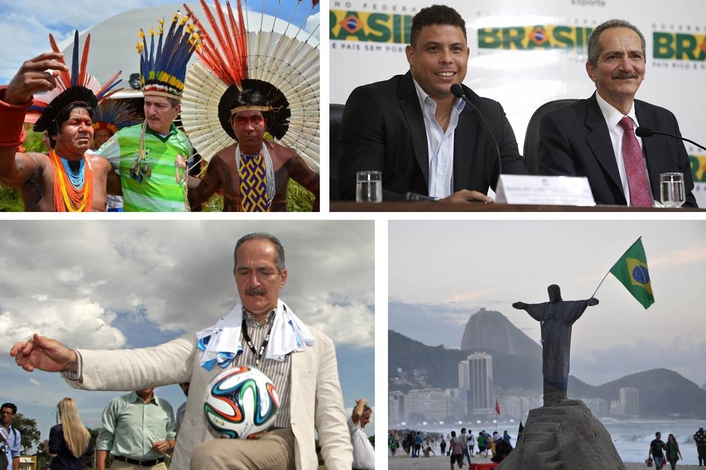 OMC: What are the advantages for Brazil in hosting major sporting events such as the World Cup?

Minister Aldo Rebelo: Brazil gains geo-political momentum, recognition and visibility by hosting such events; and most importantly, it is given the chance to universalize and democratize the practice of sports in our country.

OMC: Have the investments made by Brazil to hold the World Cup really been worthwhile? What legacy will be left for the population?

Minister Aldo Rebelo: Investments can be classified into two categories: One refers to the building of arenas, which were built without using federal funds, except in the case of loans granted by the National Development Bank (BNDES), with all the warranties required from any contracting party.

There were also other investments – such as those in urban mobility and the majority of the projects already included in the national Accelerated Growth Program (Programa de Aceleração do Crescimento - PAC) – which were expedited in order to host the World Cup in better conditions. The funds for these investments total an estimated R$ 17 billion in the 12 host cities since 2007, to date. The projects that have not yet been finished will be continued this year until completed.

OMC: Do you have any further message that you would like to convey before the World Cup starts?

Minister Aldo Rebelo: Through the World Cup, Brazil will offer not only the material conditions to hold a great event, but above all, will show how warmly the Brazilian people welcome visitors from around the world. I believe that those who visit us during the World Cup will appreciate this distinguishing feature that is so characteristic of our people. 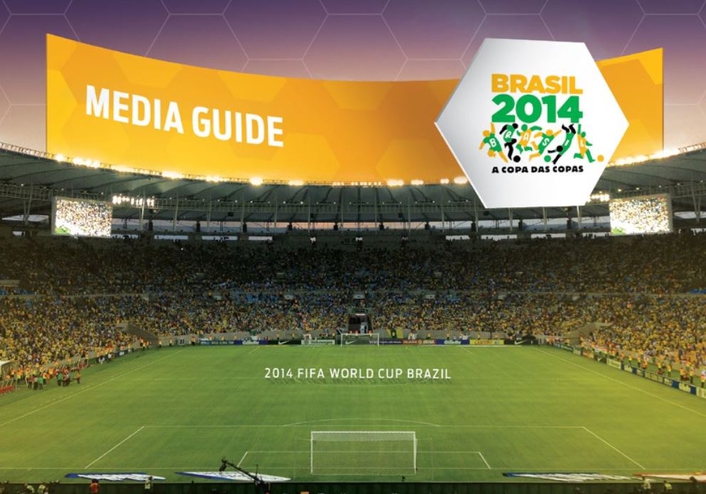