Elation Lights for one of World’s Biggest Esports Events 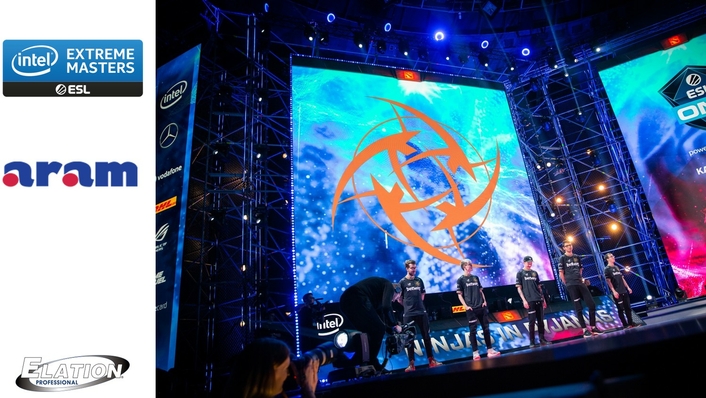 Fans from across the globe turned the Polish city of Katowice into the epicenter of esports in late February for the Intel Extreme Masters tournament. Included in the large lighting and video package used by Warsaw-based technical event production company ARAM were full color SixBar 1000™ and white light DTW Bar 1000™ battens along with Fuze Par Z60™ luminaires, all from Elation Professional.

Intel Extreme Masters is one of the biggest esports events in the world with a modern multimedia Champions Stage designed especially for the tournament. Held February 28 - March 3 at Spodek Arena in Katowice, players and teams from around the world competed in a variety of games for a prize pool of $2.5 million. 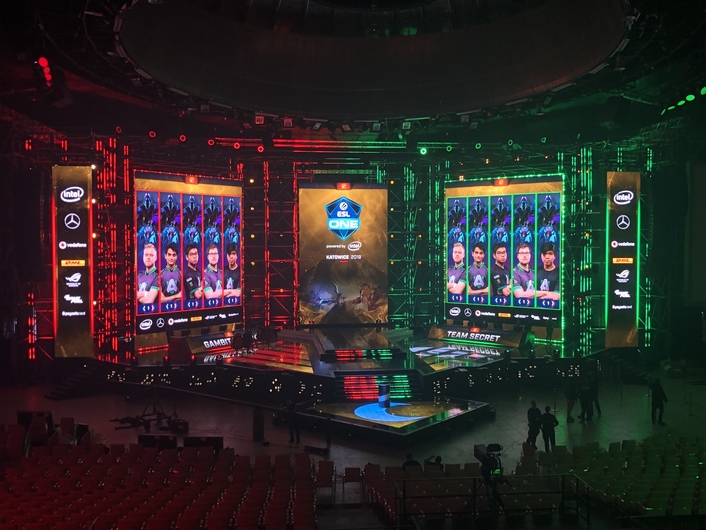 The Electronic Sports League (ESL) sanctioned event, sponsored by Intel, is not only a hot ticket to come by, it attracts a huge online audience as well. “Every year we try to introduce something new to the stage look so both the online audience and live audience will be amazed and have a great experience,” said Michal Mrzyglocki, COO and set designer at ARAM. “This year, we set the bar high and I think we managed to meet expectations.” 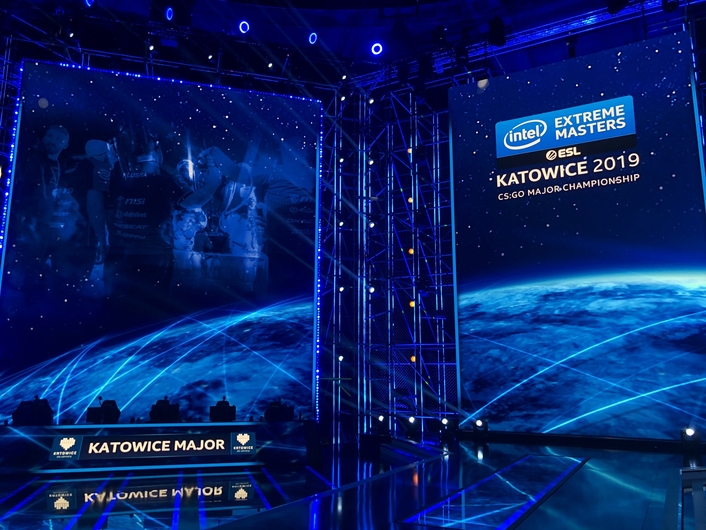 This year’s design featured large LED screens and a renewed lighting design that featured 650 lighting units. A signature of the 2019 Champions Stage was a scaffold structure used as both a support system and design element. Framing several LED screens positioned behind the teams were meter-long SixBar 1000 battens with 6-color LED multi-chip and a discreet, narrow profile that makes them ideal for outlining applications. Used for its wide palette of colors, Mrzyglocki says it was also a good solution because of its “great-looking” lens. 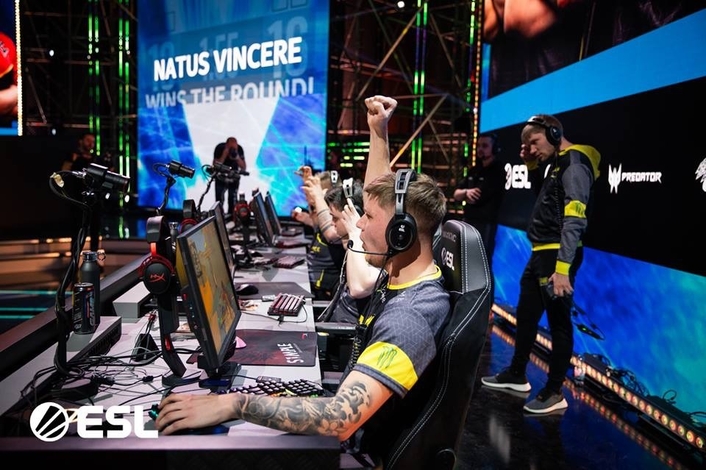 Providing uplighting as well as backlighting for the players were white light DTW Bar 1000s, color temperature adjustable LED battens that emulate the look of conventional tungsten fixtures. “Another advantage of the battens was their ability to be positioned close to players without the worry of overheating players, even if they stood nearby,” Mrzyglocki said. Uplighting the main structure of the stage and bathing the set in a uniform field of color were Fuze Par Z60s, a silent par luminaire with single-lens RGBW COB LEDs and zoom functionality.

For the past few years, ARAM has been a technical production partner for most of the major esports events produced by ESL around the world. Apart from the Champion’s Stage at Intel Extreme Masters Katowice, ARAM also handled lighting, video and staging at other stages. “IEM Katowice is a very special event for us and we are proud that we can be a part of it. We haven’t had the last word yet and are already thinking of how to entertain you in 2020!” Mrzyglocki concludes.

Elation designs and manufactures a comprehensive range of innovative lighting and video products known for their excellent efficiency and outstanding performance. As a company in expansion with a presence in a growing variety of market segments, chances are you’ve experienced Elation lighting at a concert, special event, TV, theater, late night venue, House of Worship, theme park, cruise ship, exhibition, architectural space or elsewhere.