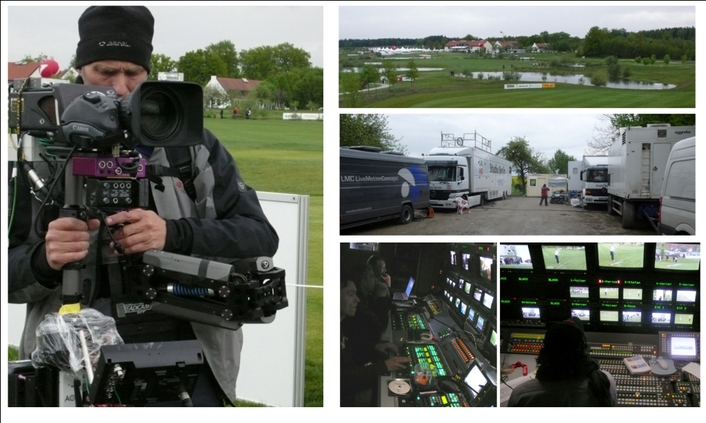 Wireless Antelope at Ladies German Open 2010
England’s Laura Davies defied tough, cold and windy conditions, to fire a closing four-under-par 68 and claim her 74th career victory at the UniCredit Ladies German Open, presented by Audi in Munich. Davies, 46, shot 10-under-par over the final two rounds at Golfpark Gut Häusern and came from nine strokes behind after Friday’s second round.

The tournament was covered by U.COM Media in High Definition with the HD Ü4 from Studio Berlin. The highlights were presented on SKY and were directed by Felix Marggraff from LiveMotionConcept. 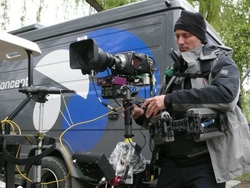 Shots and puts were covered with seven LDK-8000/LDK-8300 cameras plus one Antelope presenting the action of the players on the greens in UltraMotion replays on all four days of the tournament. For the first time the Antelope was equipped with a wireless adapter developed by Riedel Communications. This allowed the Antelope to move around the golf course in the same way as the two other wireless cameras. In addition to the wireless cameras one camera was positioned 20m high on a crane while four cameras were placed on podiums at strategic positions on the course. Most of the replays were performed by the pictures received from the Antelope. Antelope was designed to provide stunning UltraMotion pictures available for playout as quickly as from SuperSlowMo cameras, but instead of recording 150 pictures/second Antelope records up to 1.500 pictures/second. Lots of internal memory makes this possible.

The next big event for the Antelope will be the FIFA World Cup in South Africa.

The Production of the Ladies German Open 2010 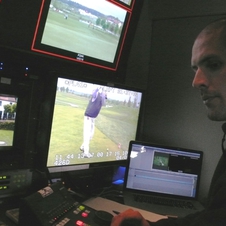 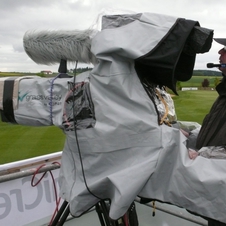 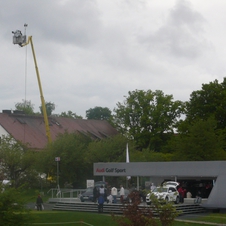 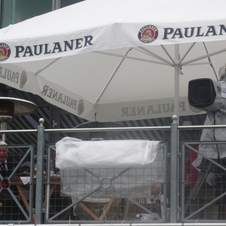 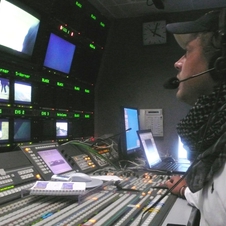 Technical Specifications of the Antelope

Shutterspeed varible down to 2 µs