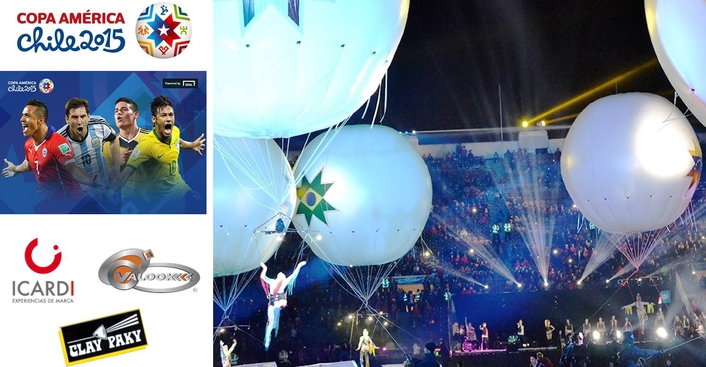 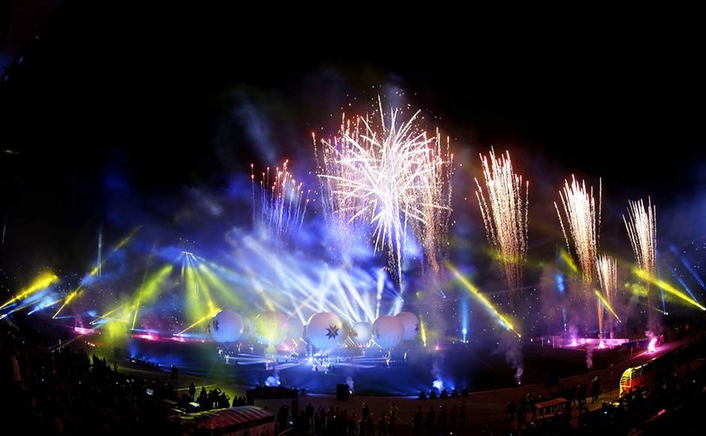 “Toni chose the Mythos on account of it being a fantastically multi-purpose fixture,” explains Yañez. “He used them to wash the entire field of the National Stadium with vibrant colour and texture, for striking beam effects in the night sky and as a precision follow spot.”

According to Yañez, Producciones Icardi previously used searchlights for events such as this, but switched to the Mythos because of its remarkable output yet low power consumption.

“If you compare a Mythos with a 4000-watt searchlight, you’ll see the beams are identical,” says Yañez. “However, the Mythos only consumes 10% of what the searchlight uses in terms of power, so you can use the same energy to turn on 10 Mythos against only one searchlight.” 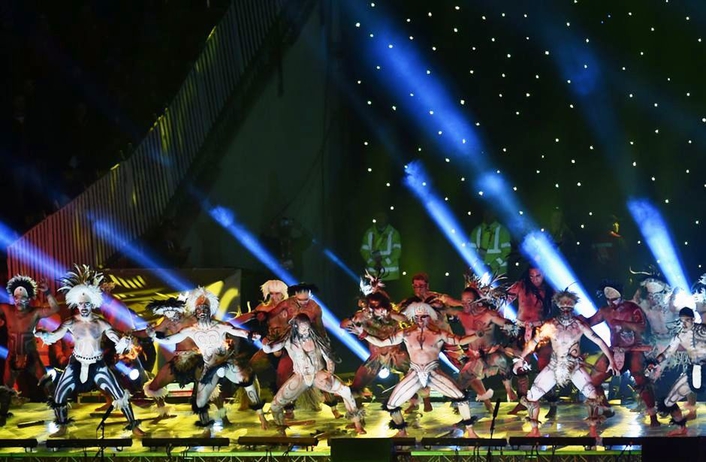 The ceremony began with a dance in honour of the people of ‘Easter Island’, a Chilean island in the Pacific Ocean, with LED balls flying through the stadium representing each of the 12 countries involved. Popular Chilean band ‘Noche de Brujas’ then took to the stage before the ceremony’s explosive finale. 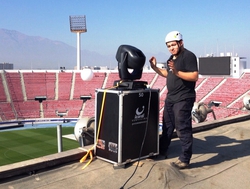 “The Mythos was the ideal tool for this highly significant event thanks to its versatility and fantastic output,” says Yañez.

Copa América is contested between the men’s national football teams of CONMEBOL, determining the continental champion of South America. It is the oldest international continental football competition and occurs every four years.