Capturing the thrills and spills of the RedHookCrit Cycle Series 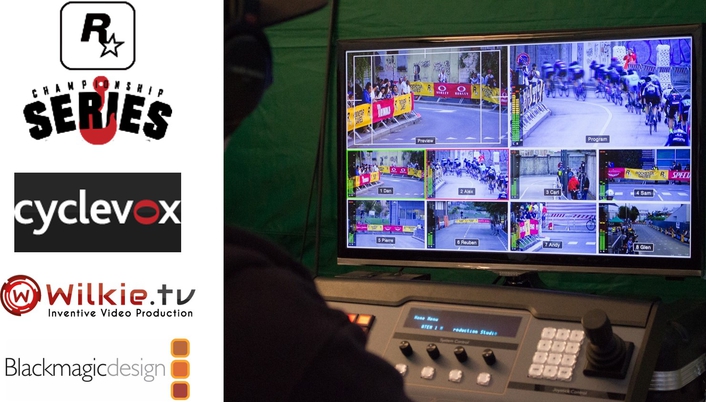 Known to many as the toughest and most challenging Urban Street race series in the world, the RedHookCrit series not only brings fans the thrill of bike racers speeding through major cities across the globe, but also adds drama by having all riders on track bikes with fixed gears and no brakes. Given this level of difficulty, it’s not surprising that the series has become an institution amongst cyclists, keen to see how many brave racers make the finish line.

UK live production specialist WilkieTV was tasked with engineering a comprehensive multi-camera live mix to screens for the latest in the RedHookCrit series, as part of a Cyclevox production. Cyclevox is a specialist cycling production company that thrives on bringing this type of dynamic event to TV and digital screens.

WilkieTV Founder Claire Wilkie takes us behind the scenes. 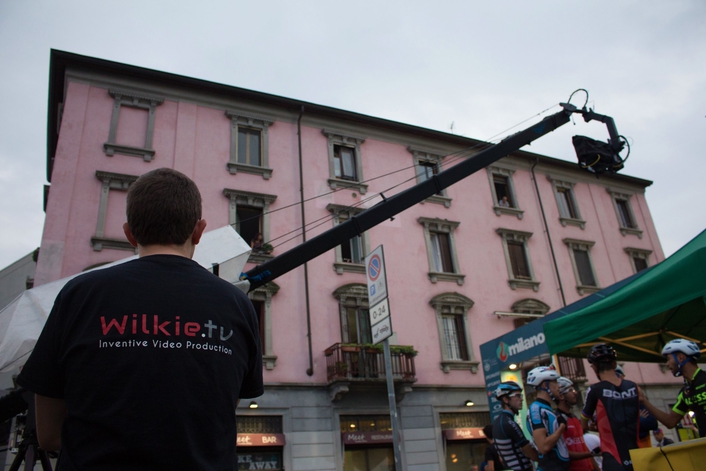 “Operating an outdoor broadcast always brings its own challenges, but even before the content production started, we had a huge amount of logistics to contend with, because of the public access to the race. The RedHookCrit races are 24 laps around each city and we had to be able to track the riders round every corner and all parts of the circuit, as well as capture the thrills and spills of riders crashing, which could happen at any point during the race.  We worked closely with the Cyclevox production team to make sure their camera positions were perfect and their needs as a team were met. 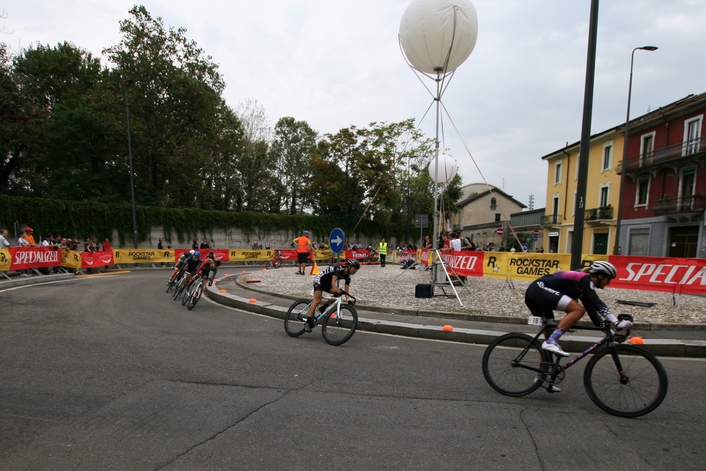 “Following the riders through a complete loop meant an eight camera set up, together with ATEM Talkback Converters and Studio Converters to bring in the camera feeds from across the circuit. However, of course, there were road closures, vehicle ramping and barrier installation to protect the spectators, and so we had to work very closely with the event team to make sure our tactical fiber infrastructure was safely installed without hazards, was thoroughly tested before the production team started to direct the cameras, so that we were sure it would deliver all of the shots we would need. 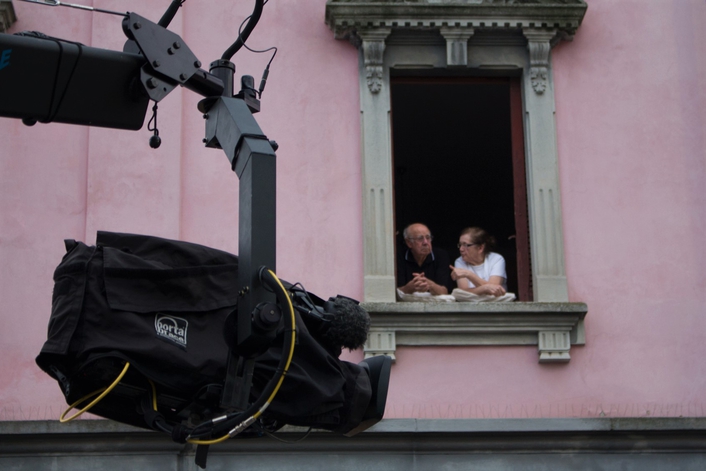 “The production unit had to be a flyaway kit, because we had limited set up and de-rig time on either side of the race, not to mention the small amount of space, given the urban setting of the race. However this did give us the advantage of staging our control location in a marquee right alongside the announcers and commentary team, which really gave the production an extra element of excitement. The live program mix was produced on our ATEM Production Studio 4K with a 1 M/E Panel, and this was then routed around to TV screens throughout the paddock and race control tents. We also had HyperDeck broadcast units recording the live mix so that it could be screened later online. 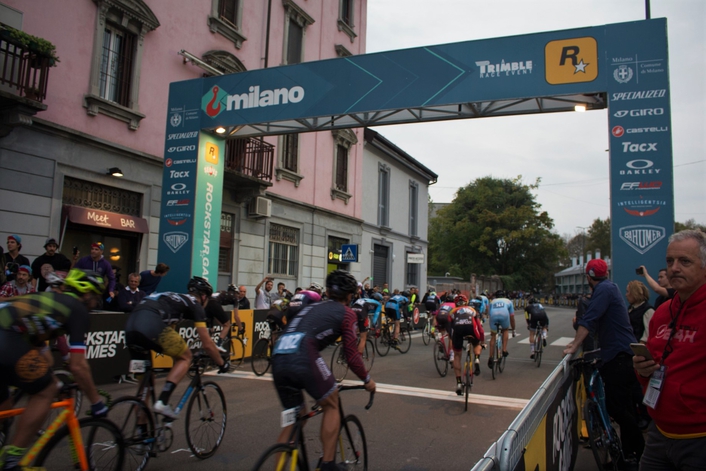 “The race really is a rollercoaster of an event; literally anything can happen at any given moment, and the fiber infrastructure was really the vital element, as we needed to be able to switch to the best camera in an instant to show the spectators what was happening, even at very distant parts of the circuit. Our Blackmagic PPU kit handled the intensity and the complexity fantastically well, and meant that we were really able to convey the excitement as the riders sped past the crowds.” 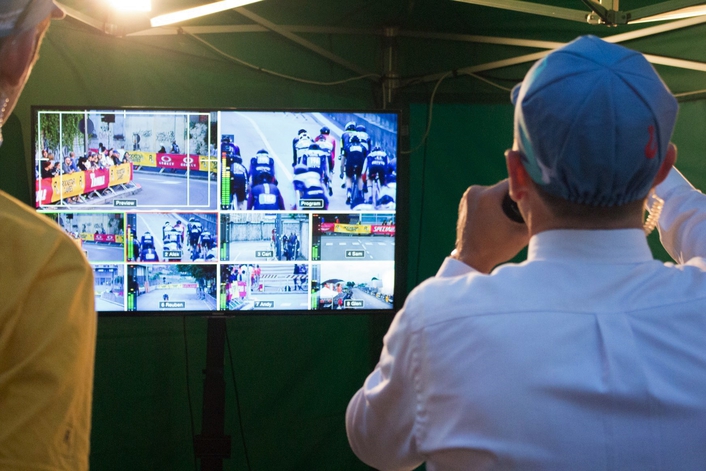 Anthony McCrossan, founder of Cyclevox was excited about the final outcome. “Street racing is a challenging event to film and the logistics of cabling and set up in a closed road environment with tight timescales requires a team who want to succeed and who know minute by minute what they need to achieve.  Our team were in sync with Wilkie TV from the start and the client was really impressed with the finished product.”