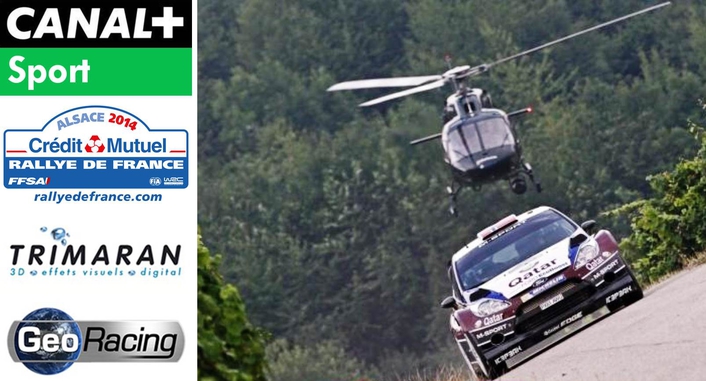 Leveraging GPS data, Trimaran's GeoRacing solution will enable Canal+ to follow the motorsport race in real time and visualize its progression through the use of Virtual Timing and Ghost Visualization technologies, providing a view of all competitors as if they had started simultaneously. Recently honored with the IABM 2014 Design & Innovation Award in the "Acquisition and Production" category at IBC2014, Trimaran's GeoRacing system will be on display at the SPORTELMonaco convention, Oct. 7-10, at booth J25 in Monaco. 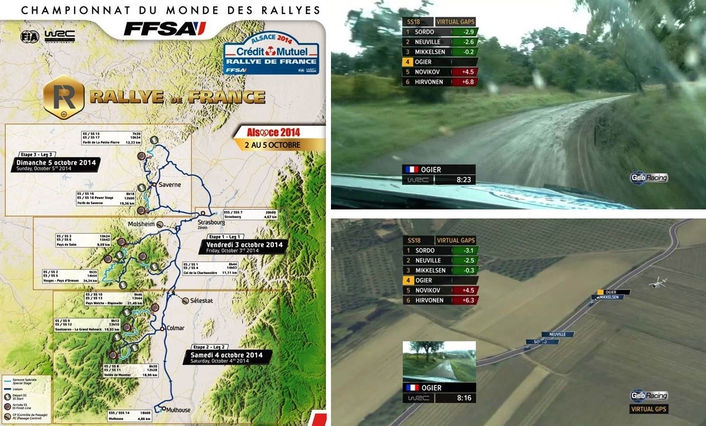 "Recently, we were looking to improve our coverage of live sports events with geopositioning graphics linked up to the chronometric times," said François-Charles Bideaux, head of sports programs at Canal+ Group. "Trimaran developed an advanced Virtual Timing feature for its GeoRacing system that enables our viewers to better visualize the differences in time and space during our special programs. Utilizing GeoRacing, we're able to paint a full picture of the Rallye de France-Alsace race, increasing viewer satisfaction."

The Rallye de France-Alsace is part of the FIA World Rally Championship (WRC). Widely regarded as one of the most challenging motorsport competitions, WRC races pit drivers against one another amongst some of the world's toughest environmental conditions. Trimaran's GeoRacing system allows Canal+ to provide comprehensive coverage of the race. At any given moment, the broadcaster can present viewers with a detailed graphic that visualizes the virtual differences between the cars as well as a 3D representation of the different positions.

By providing detailed sports information and statistics, such as gaps in time or distance, intermediate time, and retiming for starts staggered, Trimaran's GeoRacing system enables viewers to better understand the progression of live races. The multiscreen solution includes a 2D offering, available on the GeoRacing portal and on new apps for tablets and smartphones, and a 3D solution that is capable of producing a video stream produced from Trimaran's control room located in Paris, or on the spot for an event with live broadcasting video facilities. 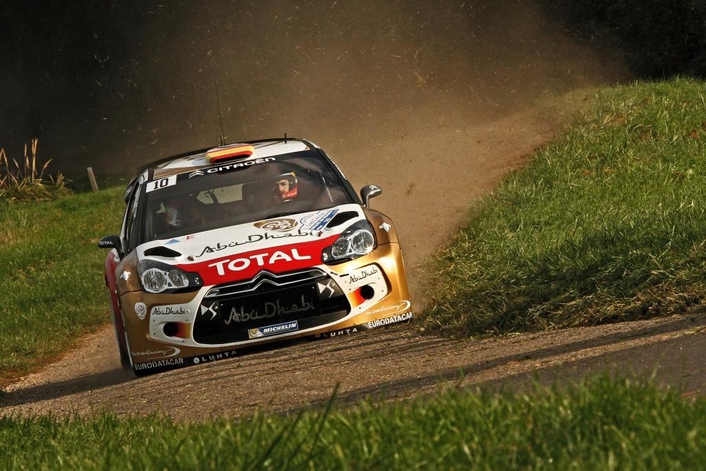 "This marks the second year in a row that Canal+ is using our GeoRacing system for Rallye de France-Alsace coverage," said Olivier Emery, Trimaran CEO. "The WRC and producers at Canal+ have commended the GeoRacing system as a major step forward in live television reporting of outdoor races. GeoRacing can be used to enhance broadcast coverage any type of sport, whether at sea, on land, or in the air, making it a truly versatile and innovation solution."

About Trimaran and GeoRacing Solutions
Trimaran is an audiovisual post-production company that specializes in CGI, 3D animation, and visual effects solutions for the broadcast television, cinema, and enterprise markets. Using the company's innovative GeoRacing Virtual Timing System, broadcasters can monitor and visualize outdoor sporting events in real time to provide the ultimate television experience to viewers.