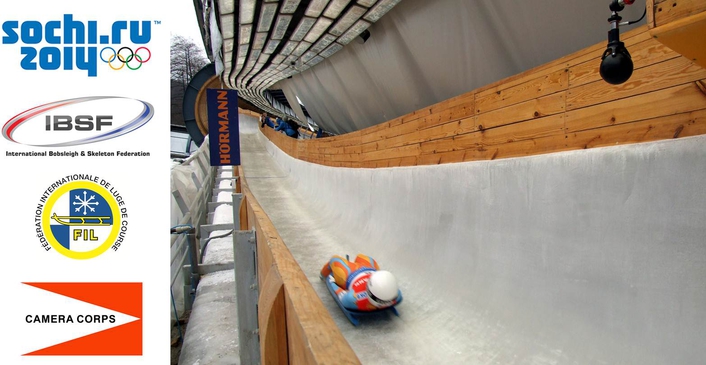 "The cameras were rigged in come-and-go pairs and cut into the programme in quick succession to give a real idea of speed," Nick Bonner explains. "The MiniZooms can get closer to the action than a traditional cameraman and provide a much more dramatic viewing angle. Each camera was mounted in a fixed frame which allowed virtual graphics of other faster bobsleighs to be laid over the top of replays to show which competitors were taking the best line.

We also rigged a Replay XD miniature camcorder onto the competitors and their sleds. This records in high definition onto an internal micro SD card. The resultant sequence was very dramatic and was played in at the top of the programme to give an onboard view of what the competitors were seeing. 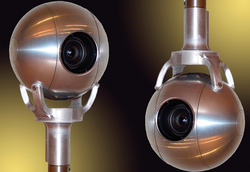 The client broadcaster was very impressed by the ability to operate the cameras over long distances via Camera Corps' Remote Control Panels. The output video integrated seamlessly with signals sourced from much bigger cameras."

The Camera Corps Q-Ball is an ultra-compact remotely-controlled camera head with integral 10-times zoom optics and smoothly-accelerating pan/tilt motors, all housed in a robust and fully-weatherproof 115 mm diameter aluminium sphere. Equipped with a 2 megapixel CMOS sensor and capable of operating in daylight or infra-red illumination, Q-Ball delivers 1080i/720p high definition or 625/525 standard definition at 50 or 59.94 Hz refresh rates. Pan and tilt slip-rings provide the freedom to perform unrestricted camera rotation at a wide range of speeds with precise control of acceleration and deceleration. Master black and colour saturation control allow accurate matching with other video sources. 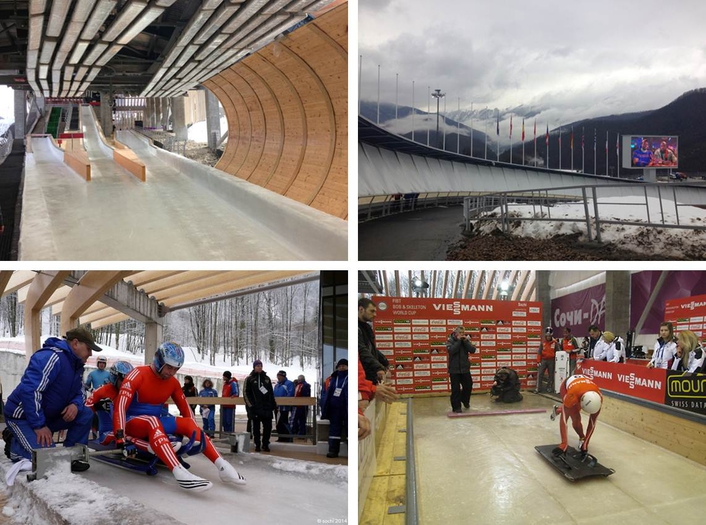 On the Way to the Olympic Games in Sochi
Camera Corps
Camera Corps' Q-Ball and ...erren Brown for Channel 4