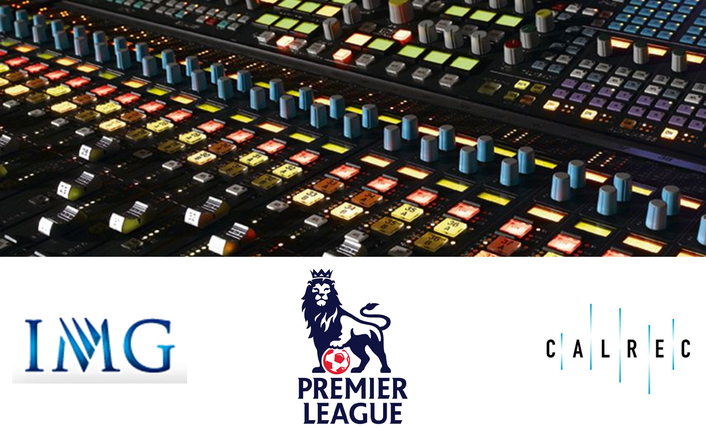 Calrec Audio, UK manufacturer of high-definition audio mixing consoles, is supplying three Omega desks to the world’s premier sports entertainment and media company IMG. All three desks will be installed at IMG’s studios in Chiswick, West London; the first two (32-fader) desks are destined to mix audio on coverage of Premiership football matches, which IMG has recently won a three-year contract to distribute internationally on behalf of the Premier League. The third console, a 40-fader Omega, will see use on the Premier League’s new 24-hour high-definition content service, which IMG is again transmitting on behalf of the League and which launches towards the end of August.

“We had to buy an audio console for the new channel, as that includes surround sound content, and we took the opportunity to replace the consoles that look after the core distribution contract,” explains Richard Allingham, IMG’s Chief Engineer in the UK. “We had three other desks in for trials, but in the end we settled on the Calrec Omegas very quickly, by asking our audio engineers which ones they would find easiest to use — and the Calrecs won the vote. I’m very pleased, as I’ve always found Calrec’s consoles user-friendly and their engineering to a very high standard.”

The new Omega consoles were delivered in July, and will go into service in Chiswick in mid-August.