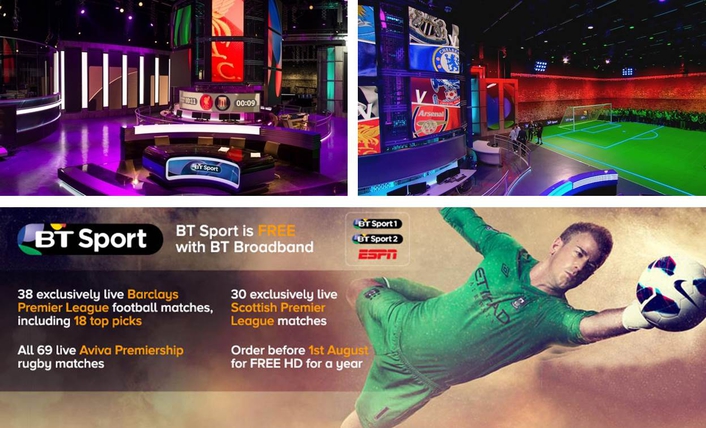 .
August 1st at 18.00 BST marks the launch of BT Sport, the three-channel service from the telco that is taking the game to Sky in terms of premium sports coverage in the UK. On launch day, the service will be free for anyone with Freeview, TV from BT or Sky.

BT Broadband customers who have signed up to BT Sport will be able to stream the channels live to their PC or Mac and be able to watch content again. There will be ‘match centres’ for BT Sport’s live Barclay’s Premier League games with live text commentary and match statistics. Customers will only need their BT ID and password to enjoy the action online. The website will also feature a #BTS section where people will be given the chance to interact with BT Sport in social media conversations and polls. 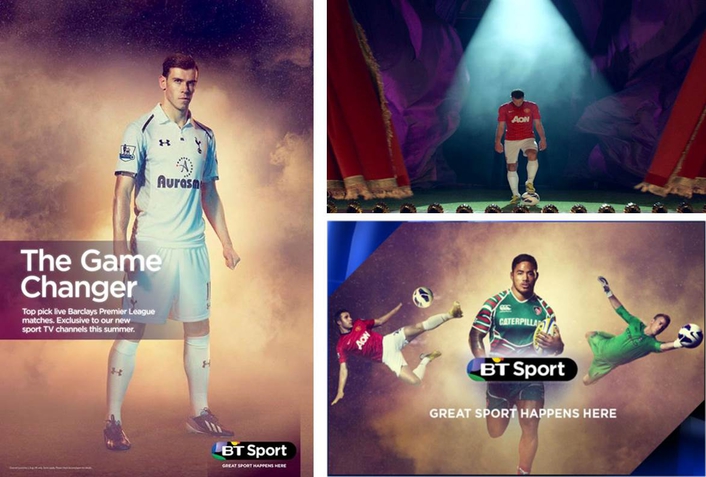 Also available now for BT Sport customers is the new BT Sport app for selected Apple and Android smartphones and tablets. This can be used over 3G, 4G and wi-fi connections. The app will offer live streams, highlights, news and features. To get the app users should search for ‘BT Sport’ in the Apple App Store or the Google Play Store, select it and then press the download button. Customers will need their BT ID and password.

John Petter, managing director, BT Retail Consumer, said: “It’s finally a reality that ‘Great sport happens here’. It’s just over a year since we secured our Barclays Premier League rights and only six months since we started to build our exciting new studio in the Queen Elizabeth Olympic Park. We have some tremendously talented presenters and experts who are passionate about sport. The customers are the ones that matter and now they will be able to see the programmes for themselves. We‘re convinced they’re going to like what they see, and we’re absolutely committed to making BT Sport fun, innovative and a firm favourite with the fans.”

BT Sport will show 38 exclusively live football matches from the Barclays English Premier League – including 18 of the ‘top picks’ – from August 2013 for three seasons. The channels will also show live FA Cup with Budweiser action, UEFA Europa League matches, top tier live football from Germany, Italy, France and Scotland – with a further 10 Rangers matches – and action from the FA Women’s Super League. There will also be 30 exclusively live football Conference matches from the Skrill Premier including the play-offs and the Promotion final at Wembley. The channels will also feature WTA women’s tennis, action from the UFC, and Moto GP from 2014. 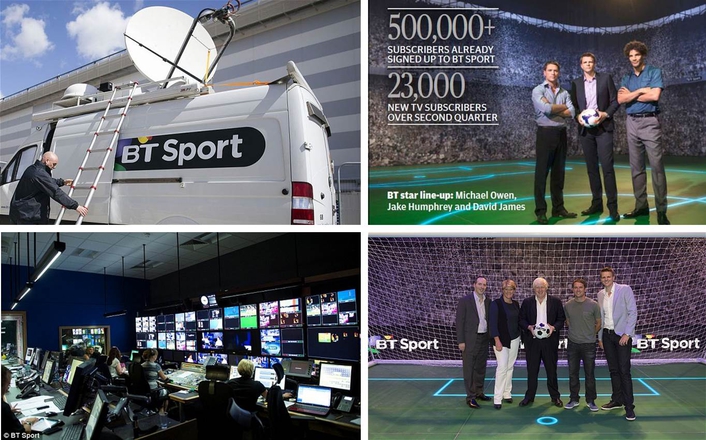 Customers without BT Broadband can also receive the channels through the Sky Digital Satellite platform for £15 per month in high definition or £12 in standard definition. There is no requirement for customers to take a Sky TV subscription as BT Sport is retailed by BT.