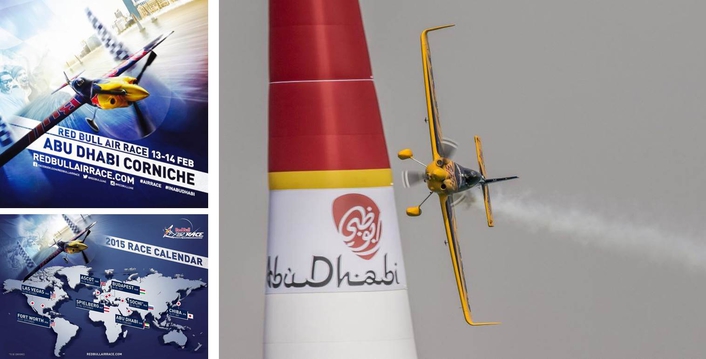 Bonhomme was in a league of his own in Qualifying at the world’s fastest motorsport series after mastering the changing wind conditions en route to posting a time of 57.178 seconds on the high-speed, low-altitude race track. Australia’s Matt Hall was close behind in second in a time of 57.800 seconds and Yoshihide Muroya of Japan took a strong third place. Defending world champion Nigel Lamb of Great Britain had a disappointing afternoon and ended up in 14th place after he was disqualified by the race director for flying too low at one point after hitting a pylon, meaning he will face Bonhomme in the Round of 14 on Saturday. 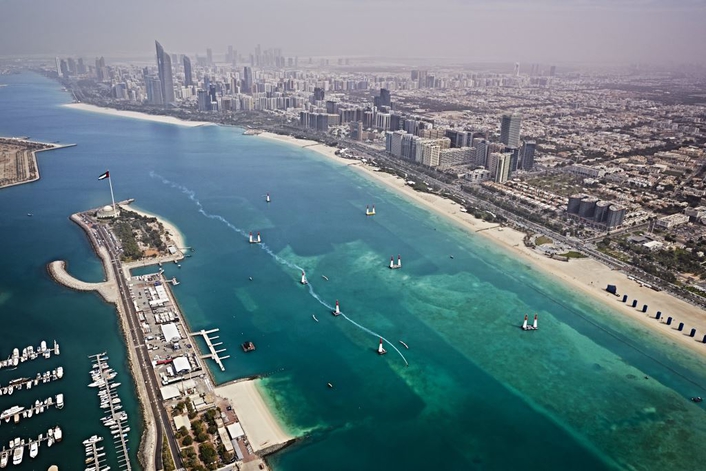 “It's a good start to the weekend but there’s no point getting too excited yet because there’s an awfully long way to go on race day," said Bonhomme, who has won the Abu Dhabi race three times in the past (2008, 2010, 2014). "Let’s not count our chickens before they've hatched.  The wind conditions are changing here all the time. We've had an entire week of southeasterly winds and then today they shifted to northerly winds. Whoever can adapt best to the changing set of conditions will win tomorrow." 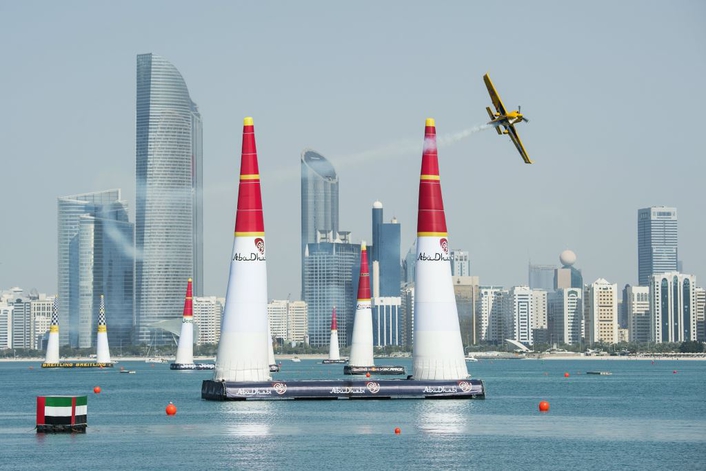 Due to the changing winds that caused a high number of pylon hits in the final training session on Friday morning, the Race Committee decided to limit the Qualifying of the Master Class to only one run. This ensured that there was enough daylight to complete a valid Qualifying flying session. 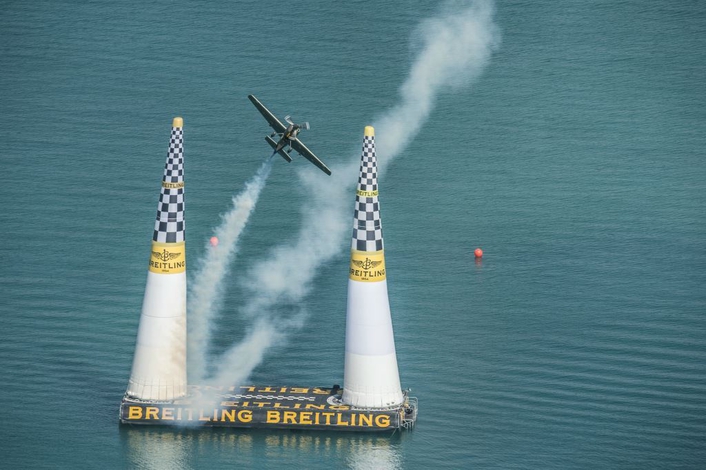 The UAE capital of Abu Dhabi and its knowledgeable motorsport fans will host the Red Bull Race World Championship season opener for an eighth time on Saturday when 14 of the world’s top pilots will be battling for points. The Qualifying results produced a number of surprising results. 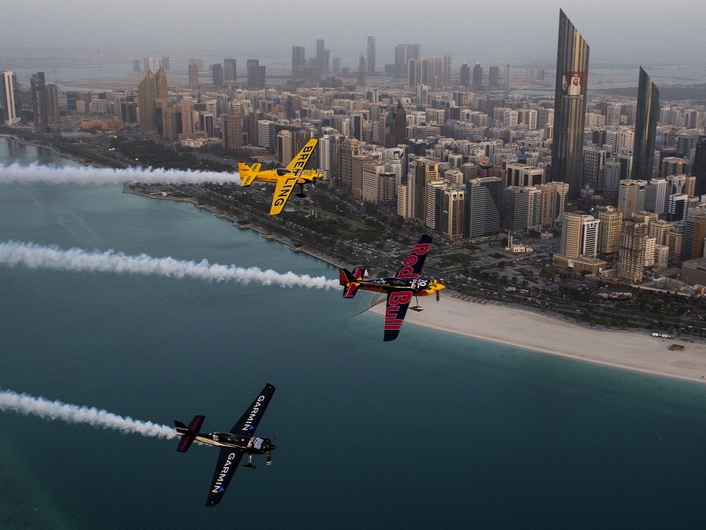