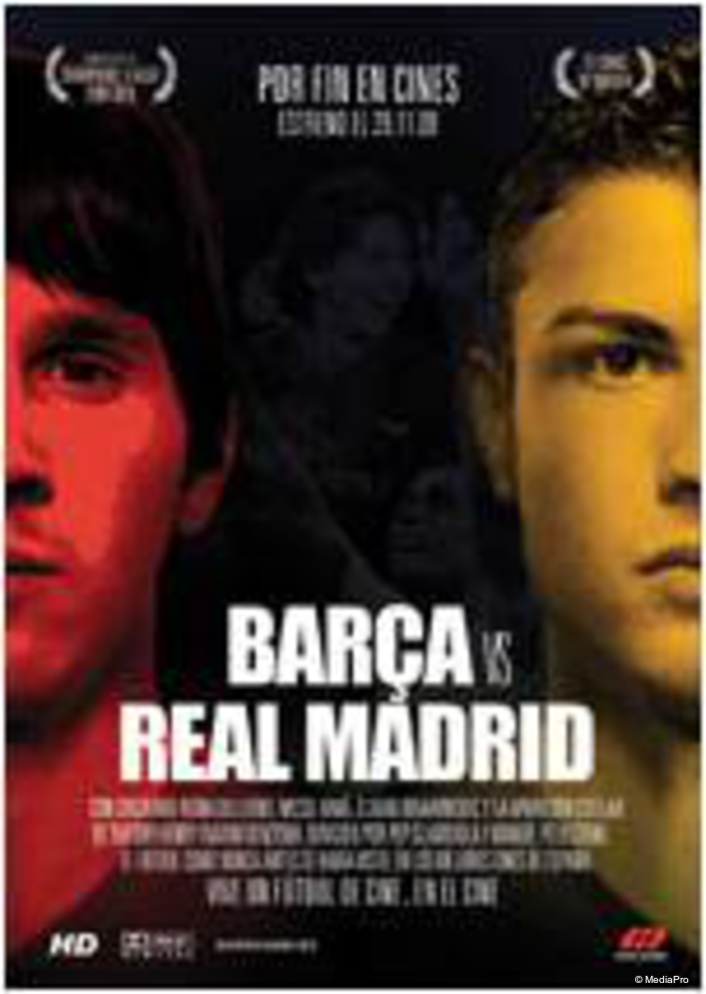 MEDIAPRO brought the F.C. Barcelona-Real Madrid league match to cinema screens around Spain in HD and Dolby Digital sound and the experience proved a big hit with cinema-goers. ACEC, CINESA, KINEPOLIS, VIRCAS and YELMO, the companies who signed the deal with MEDIAPRO, saw pre-match sales beat forecasts for the 51300-seater cinemas initially set aside to screen the game. The cinemas took the decision to increase the number of seats on sale after breaking through the 16,000 original sales forecast. The biggest match of the BBVA League season so far was watched in cinemas in Cadiz, Malaga, Almeria, Madrid, Zaragoza, Barcelona, Vitoria, Vizcaya, Gijon, Oviedo, Logroño, Albacete, Alicante, Valencia, Vigo, Coruña, Santiago, Santander, the Balearic Islands, Murcia, Tarragona and Gerona. The arrival of live football on the big screen is part of MEDIAPRO’s commitment to maximise the number of viewing channels, at affordable prices and offering the very best picture and sound quality. The MEDIAPRO agreement with the cinema companies is for the whole season and screening either a Barça or Real Madrid league match a week is currently being considered.