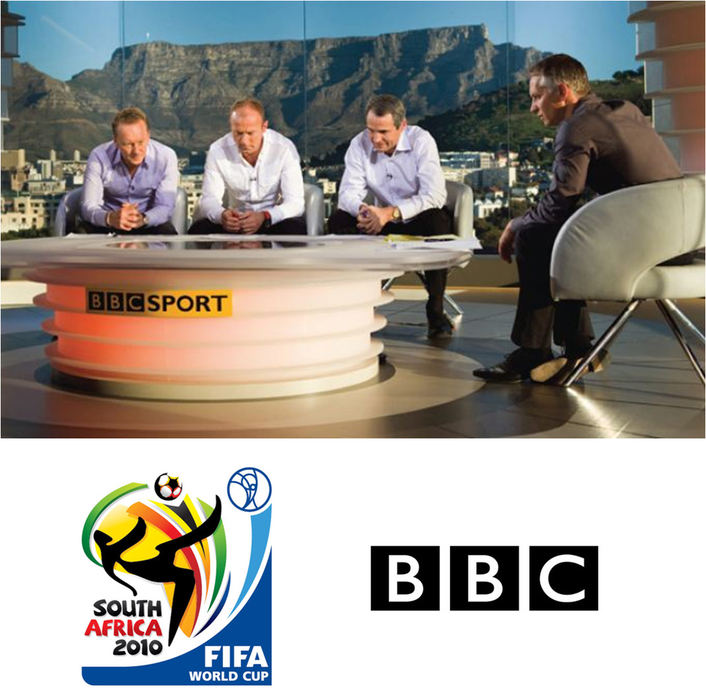 Table Mountain provides a spectacular backdrop for BBC’s Cape Town broadcasts
While most broadcasters have set up base in Johannesburg, the BBC’s strict remit regarding their studio facility means they have made Cape Town home. “Since Germany in 2006 the thing that has set our coverage apart is using an iconic backdrop that people instantly recognise as be­ing a landmark of the host country,” explained Richard Bainbridge, Resource Manager.

“It became about finding the place in South Afri­ca that people would recognise and understand where we are. The view of Soccer City is great, but it could be anywhere. Whereas in Cape Town we have the best of both worlds - we have the stadium and the view of Table Mountain.” 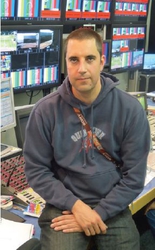 With a total BBC staff of 292 – across all media platforms – it has been a major undertaking, with the first trip to South Africa taking place back in No­vember 2007. “Logistically it has been probably our most challenging event, certainly on the football side of things,” Richard continued. “We changed the way we operated to fit in with the local issues and challenges but it has not affected our output.”

“Something we have done dif­ferent is having a bus travel the country, starting in Cape Town and getting to Johannesburg for the Final, following non-football stories with a football angle. It gives us a flavour of Africa, which we felt was very important. It is the first African World Cup so we wanted to get out and not be stuck in one location.” No matter how good the material produced is, though, it cannot change events on the pitch... “Our ratings have been very good so it was Sod’s Law that England bailed out,” Richard added. “They took a dip just after but they have come back up.”

While 3D broadcasts are not yet planned, the BBC’s coverage has certainly benefitted from other advancements provided by HBS. “Currently the BBC has no outlet for 3D,” Richard explained. “There is definitely interest around it but as a publicly funded company we have to tread a fine line between be­ing a leader of technology but not being a complete follower of it.”

“Certainly the new cameras, though, such as the Ultra Motion, are great for our coverage. You are almost thinking where is it going to stop? How many feeds will we have from each match at the next tournament? We are almost at the stage now where we are overwhelmed by the amount of content we are able to choose from, plus the FIFA MAX Server has grown and come into its own. We have taken a lot more material from that than we have done be­fore. It is a tried and tested method and we know we can trust the content.” 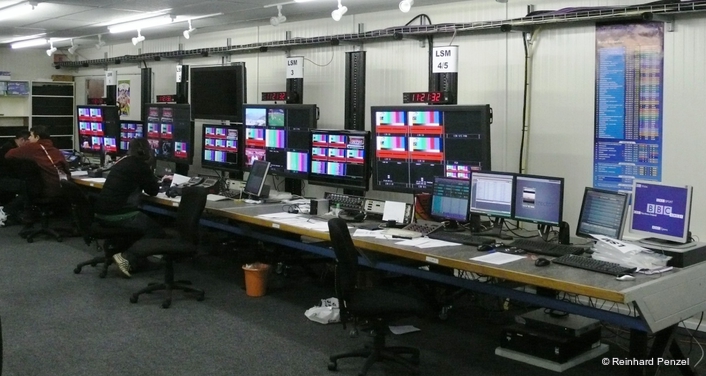