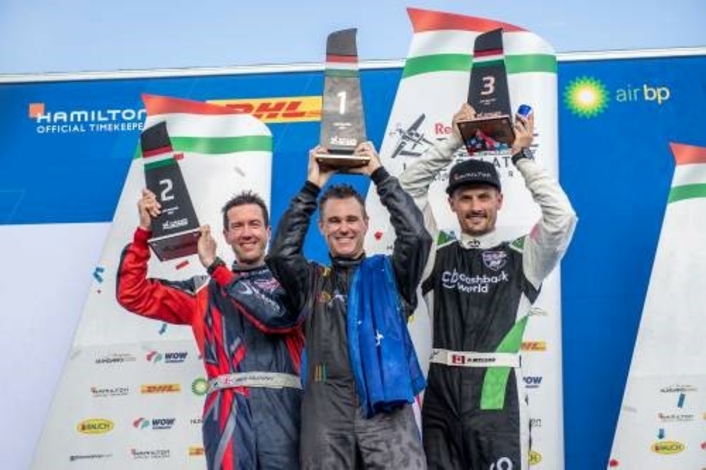 – 100,000 spectators on the beaches of the resort town of Zamárdi got a thrilling introduction to the 370 km/h sport on 13-14 July, as fickle winds that went from blustery to calm defied the 14 pilots of the Red Bull Air Race World Championship in the racetrack over Lake Balaton. After winning the initial two races of the season, Muroya hoped to wrap up the World Championship in Hungary, but it was not to be, as he lost his opening round head-to-head against Hall, a three-time overall runner-up who had declared his intention to win the season’s last two races and claim the title. 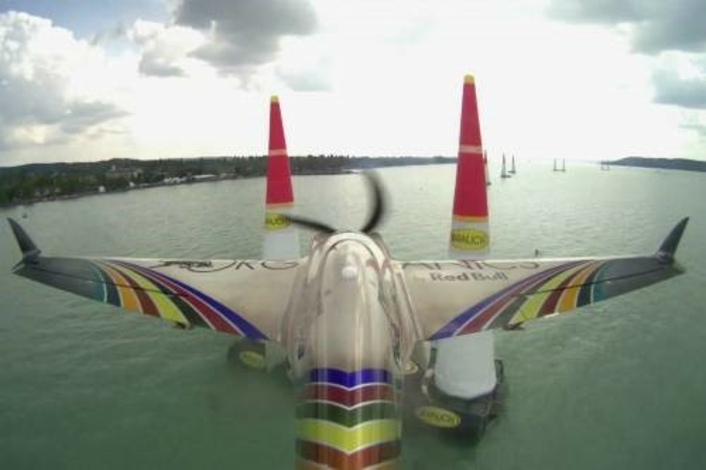 – By the Final 4, Šonka already knew that he would be taking the overall lead from Muroya, but by how much? Hall, Murphy and McLeod all managed times under 59 seconds, with Hall the best at 58.839, just 0.118s ahead of the former Red Arrows Team Leader Murphy. In a rare lapse of concentration, Šonka failed to capitalise on the chance to take maximum points, clipping a pylon in only the fourth gate, for a three-second penalty and a finish at 1:02.391. 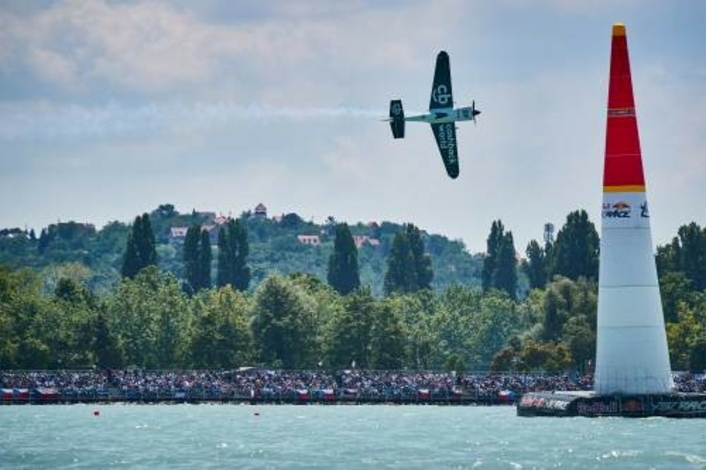 – Now it all comes down to the last race of 2019, the season finale in Chiba, Japan on 7-8 September. A possible 28 points is on offer for Muroya’s home race: 3 points for the winner of Qualifying plus 25 points for the race winner. Šonka’s overall lead is precarious, at 65 points to 61 for Hall and 55 for Muroya. Also, a slew of contenders, including Murphy and 2018 overall podium finisher Michael Goulian of the USA, are in position to seize a place in the top three. Muroya has won 50 percent of his previous races in Chiba, but last year it was Hall who triumphed there, with Šonka in third and Muroya in a surprising last place. 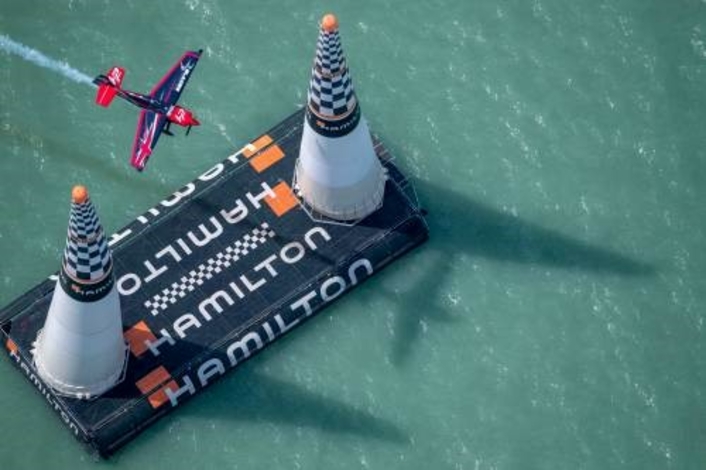 QUOTE
Matt Hall (AUS): “That was good. I pushed pretty hard there, and I took all the angles I could. I could feel the gates going past, I could feel them whooshing past the winglets. That was about all I had in this track.  I just knew I had to go for it, because there’s no point in coming in second with the points at the moment. I have clawed back on Martin, and I’ve definitely clawed back on Yoshi. It means going into this race in Chiba will be… not fun, but exciting. She’s a tight race.” 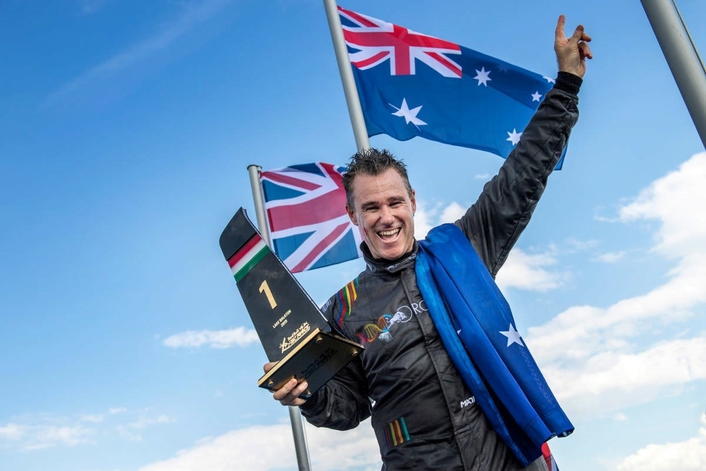