Australia’s Matt Hall denied Germany’s Matthias Dolderer a home Red Bull Air Race win at the EuroSpeedway Lausitz on Sunday, in a heart-stopping final that now sets up a fierce duel for the world championship in the final two races of the season

Australia’s Matt Hall laid down a scorching time of 53.642 seconds in the Final 4 of the Red Bull Air Race World Championship stop at the EuroSpeedway Lausitz on 4 September, and with everything hinging on the final pilot to fly, Germany’s own Matthias Dolderer, it was hard to hear the raceplanes over the home crowd’s cheers of encouragement. Although the German flew his heart out, his 54.417 was only good enough for second – leaving fans breathless with anticipation as Dolderer and Hall are now one and two in the World Championship standings. Pete McLeod of Canada earned his first race podium of the season in third.

It was the second consecutive one-two finish for Hall and Dolderer, and the Australian is whittling away at the overall lead that his German opponent has held since April. The result bounced Hall, who finished second on the World Championship podium in 2015, just ahead of 2008 World Champion Hannes Arch on the leaderboard, and while neither pilot can overtake Dolderer’s substantial points advantage in a single race alone, there are two stops left in the season. The drama will commence with the Red Bull Air Race debut at the Indianapolis Motor Speedway, followed by the season final in Las Vegas; and American Kirby Chambliss, currently at fourth overall, is also looking to make a move in his home races. 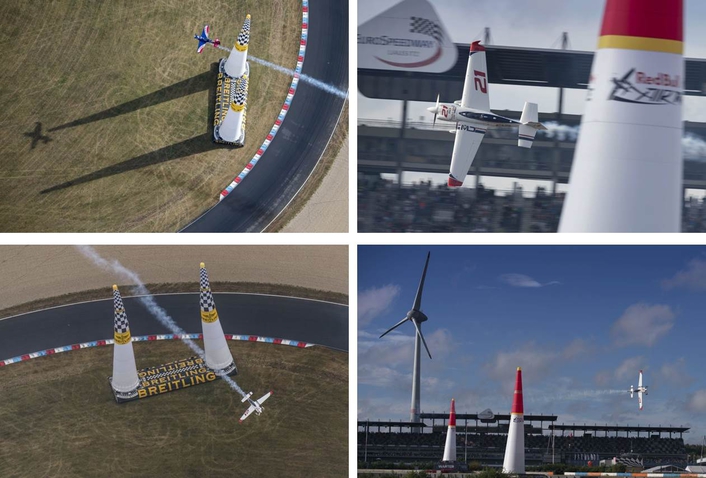 “This track did suit our style, but the happiest thing is that we’re in a groove again. So the plan is 'no mistakes and always fast,'” said Hall. “I’ve got nothing to lose: I’ve been second in the World Championship before and I’ve raced right to the wire in Las Vegas before – Matthias hasn’t. We’ll just take it one race at a time and see what happens.” 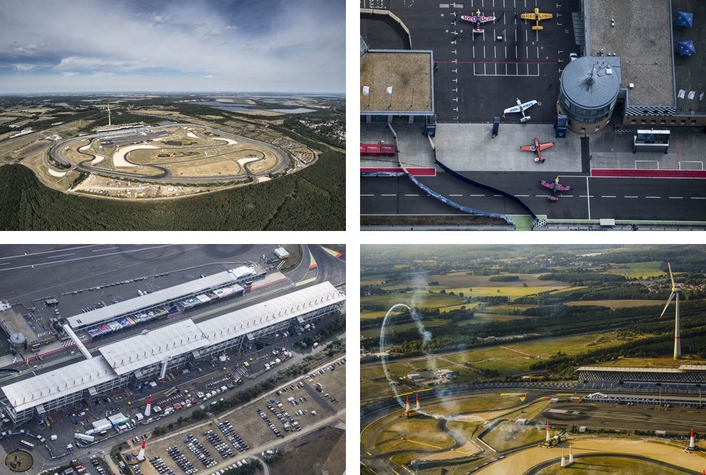