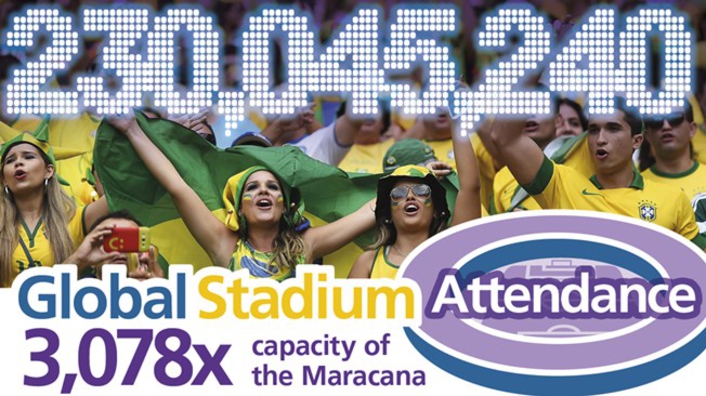 Brazil 2014 is proving to be a social, mobile #WorldCup as millions of fans #joinin across FIFA’s official digital platforms
Attendance in the Global Stadium reached 230 million users by the end of the group stage, meaning that FIFA’s digital live and social hub could fit the equivalent of 3,078 Maracanas inside to date.

FIFA’s Global Stadium is the social, online and mobile hub for the World Cup matches where fans can follow the games live and engage with friends, worldwide fans, players, coaches and celebrities.

Football fans from every country in the world went through the virtual turnstiles to consume more than 7.5 billion page impressions of official World Cup digital content. 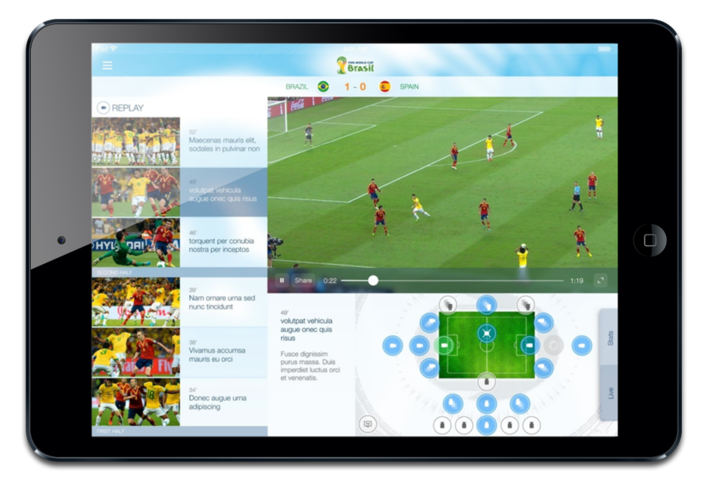 FIFA’s mobile and social platforms contributed to the record-breaking crowds who engaged with FIFA’s digital platforms, with 79 million fans connecting to World Cup content on mobile devices as the final whistle blew on the USA-Germany game.

The official FIFA app recently became the biggest sports event app of all time with a record 20 million downloads in just 26 days, the equivalent of 2,000 years of World Cup fan time and an average of 62 minutes per fan.

An impressive 358 million Facebook users were reached with official FIFA social content. FIFA’s Twitter followers surpassed the 13.5 million mark, with an average of ten new followers per second recorded on the opening match day. The official FIFA World Cup Instagram app increased from 42k to 550k followers in seven days, a growth rate of over 1000%.

Matt Stone, FIFA Head of Digital commented: “This is developing into the mobile and social World Cup. The Global Stadium reflects the sense of togetherness which the World Cup brings and the shared excitement which digital platforms offer. The strong growth in our mobile audience, particularly in the app, has kept fans engaged whether they are on the move or as a second screen companion.” 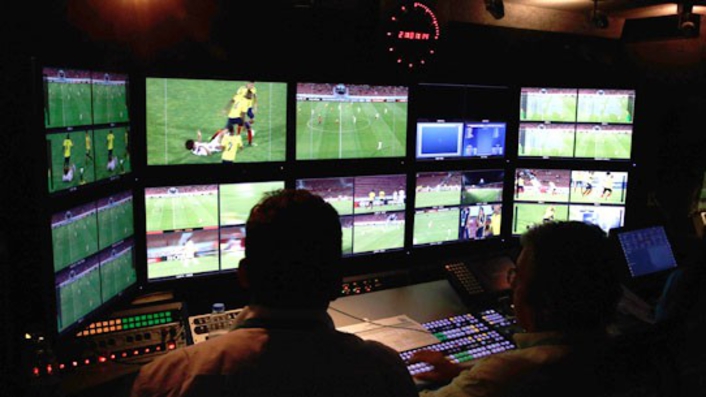 Production of the Multi-Media Feed by HBS at the IBC

Real-time data showed that usage of mobile sports apps such as ESPN, BBC sports and Eurosport was up 300 per cent above average levels during game times. Allot’s granular analytics also showed that Facebook, Facebook Messenger, Instagram, Twitter, WhatsApp, Skype Chat and Viber were up 200 per cent over the average use during game time. A deeper dive into social media apps showed WhatsApp Photo Sharing was up 30 per cent over average at the beginning of the game.

“Our analysis of mobile traffic surrounding the World Cup games definitely showed us that it’s all about the online experience,” said Yaniv Sulkes, AVP marketing at Allot Communications. “For example, during the Italy versus Uruguay game, YouTube traffic skyrocketed by more than 40 per cent immediately following the infamous Suarez bite incident. This clearly demonstrates the widespread digital lifestyle where app adoption is strong and is particularly engaging around major events like the world cup – a fact operators should note and leverage.”