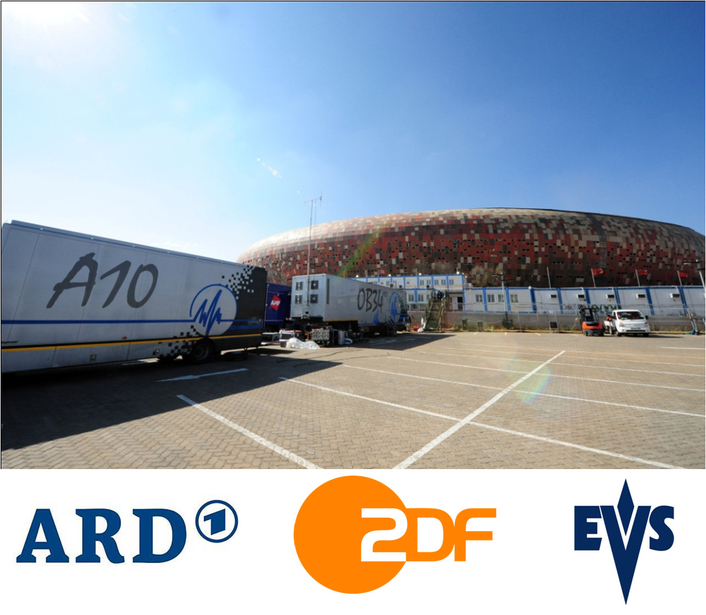 Alfacam OBVans in Front of Soccer City woreking for ARD & ZDF
In order to maximize the coverage of the 2010 FIFA World Cup™ the German public broadcasters ARD and ZDF have increased the capacity of their joint production with the deployment of EVS instant tapeless solutions providing access to the FIFA Media Asset Exchange (MAX) at the International Broadcast Center (IBC) in Johannesburg, but also to hours of custom-made content produced across South Africa with XT[2]-LSM systems installed in 6 HD OBVans from Alfacam.

ARD & ZDF are covering 55 of the 64 World Cup matches live and have set up a complete broadcast infrastructure at the IBC in Johannesburg on 2,500m² including the World Cup Studio. The German public broadcasters are using EVS IPDirector suites to gain access to the FIFA MAX server, which is loaded with all the match feeds, clips, highlights, city profiles, ENG material and any other material that is needed by the MRLs to create their own packages. The IPDirector suites are also used to control the unilateral content ingested on the EVS XT[2] servers as well as to transfer content to and from Avid Media Composer stations for the production of unilateral edits. 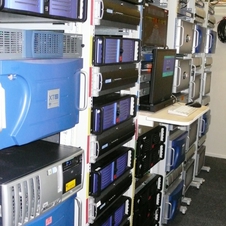 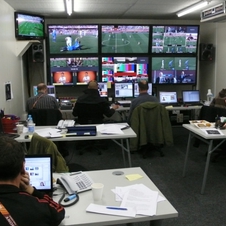 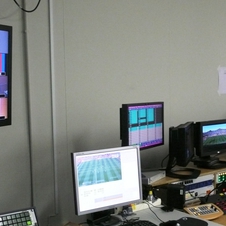 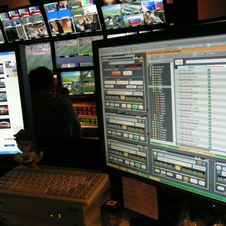 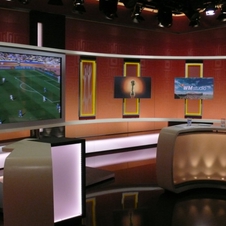 With the objective of breaking Germany’s viewing numbers from the World Cup 2006, ARD & ZDF have also increased their capacity to produce content at the venues and at the base camp of the national team in Velmore. The German broadcasters are using up to 12 LDK 8000 cameras and have set up a studio at each of the venues where the German team is playing. The coordinated operation is depending on 6 OB units from Alfacam, where 18 HD XT[2]-LSM systems are used for ingest, Live Slow Motion operations and the creation of, highlight packages as well as to feed the on-air screens in the studio. Interviews and special reports are produced on XDCAM by ENG crews and transferred onto the XT[2] servers. ARD & ZDF are taking the clean feed from the IBC production switcher to add their own graphics and the signals of their unilateral cameras to produce the transmission signal for their viewers in Germany.
As a result, ARD & ZDF are able to efficiently produce hours of added-value content specifically for German viewers.

EVS Broadcast Equipment is a leader in the design of hardware and software for the production and playout of sport, news and TV programs in both live and near live environments. Its innovative Live Slow Motion system revolutionized live broadcasting, and its instant tapeless technology is now widely used in nonlinear editing and High Definition Television the world over.
The company sells its branded products in over 70 countries and is capable of providing services in any region. EVS is headquartered in Belgium and has offices in Europe, the Middle East, Asia and North America.