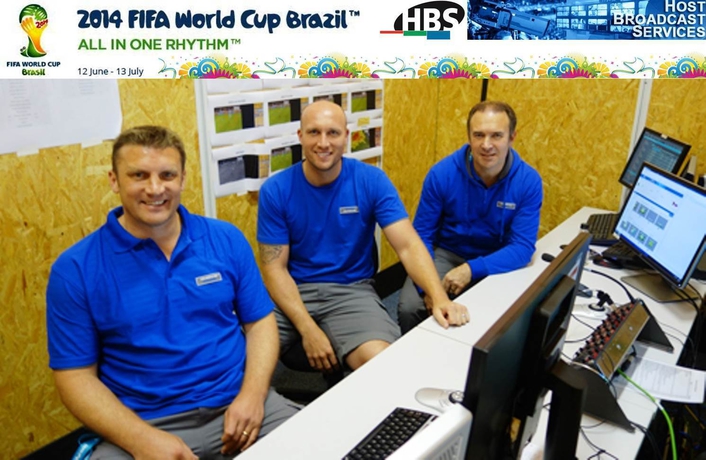 Aside from live coverage of the match, the EBIF Show provides MRLs with pre-match, half-time and post-match analysis from a team of experts: former England internationals Dean Ashton and Tony Dorigo, along with English FA Cup winner Matt Jackson. 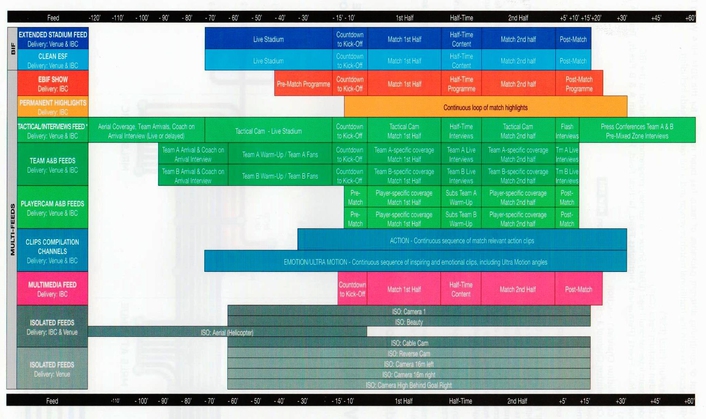 “The EBIF Show goes out to an international audience, so we have got to make sure the analysis almost makes sense without their voices,” explains Alastair Beasant, Graphics and Data Producer. “That is where the statistical analysis graphics come in.”

The experts are joined by an assistant producer, the producer of the EBIF Show and a statistics analyst. They work behind the scenes to put together the VT runs combined with statistical analysis graphics which are used to display the player or team-related data that help to break the game down on an analytical level. Aiding their cause is the 3D sport analysis tool provided by Viz Libero that is directly connected to the deltatre central result system, which allows access to player tracking statistics and data through the liaison offered by Magma Pro machines.

“When doing a piece on a specific player, it can tap into the data and show how fast that player is running, how far he has run, all the general stats you would get from a game – but it can add an extra layer of content to the pictures,” adds Alastair. “So you have numbers to back up what you are saying. Imagine Karim Benzema is having a great game. Our experts won’t just say that – we can show you he has run much further than his marker and how he’s got a greater top speed. It’s a more rounded analytical package. With the tools available, we have the complete set, which has provided a much richer analysis coverage from 2010.” 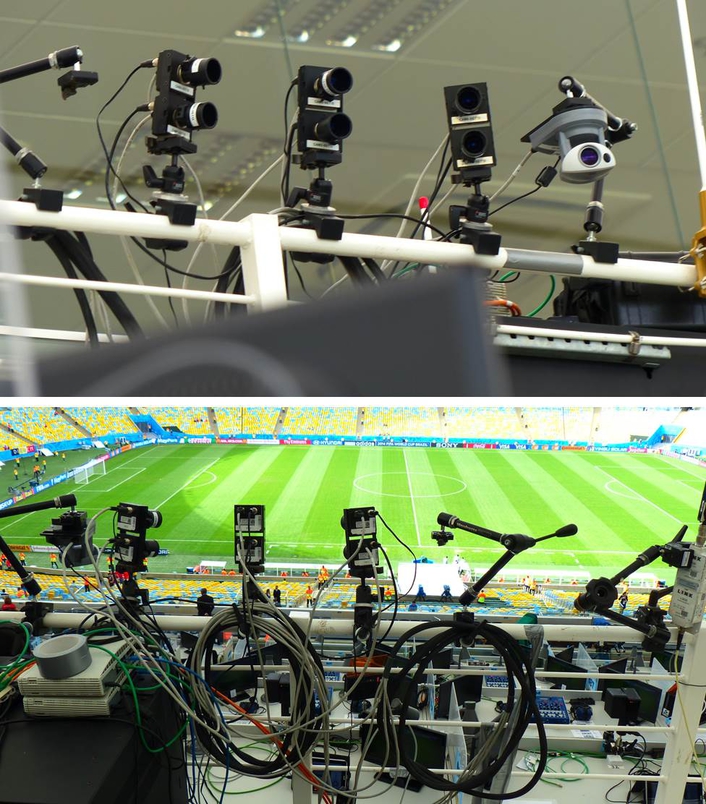 As always when it comes to football, though, the most important thing of all is in the preparation. That doesn’t just apply to the work put in before the tournament – it’s also of vital importance on a match-by-match basis.

“We get in at least two hours before the start of the game to look over all of the stats and team news,” says Matt Jackson. “We each make notes on the teams to help each other out, picking out things to look out for. It’s a pressurised environment, especially for the half-time analysis, so preparation is crucial – we only have one chance to get it right.”

deltatre: A Team of 100 t...each the Final in Brazil
Making the Right Connections
Robotic Cameras at the FIFA World Cup Stadiums