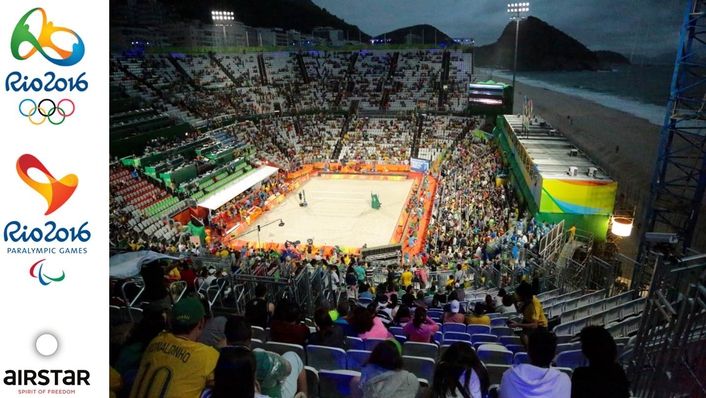 Airstar, the inventor and world leading manufacturer of balloon lighting solutions, was once again involved in what is arguably the most important sports event of the year: The 2016 Rio Olympics

For the 2016 milestone sporting event, Airstar do Brasil deployed a total of 34 Flex lighting balloons – 12 Flex 4K and 22 Flex 1K – in the legendary Copacabana area. The lighting solutions were installed around the field of play at the Beach Volley Arena (BVA) and the Triathlon Stadium (FTC).

The installation and lighting of both venues was a joint effort between Brazilian companies Fast and ROHR. It was André Stoll, the engineer in charge of electrical installations for the Fast/ROHR consortium, who selected Airstar. Praising the French manufacturer, he comments: “Airstar really did a great job for both the BVA and the FTC Olympic sites, we are really thankful for their professionalism and the amazing work they achieved.” 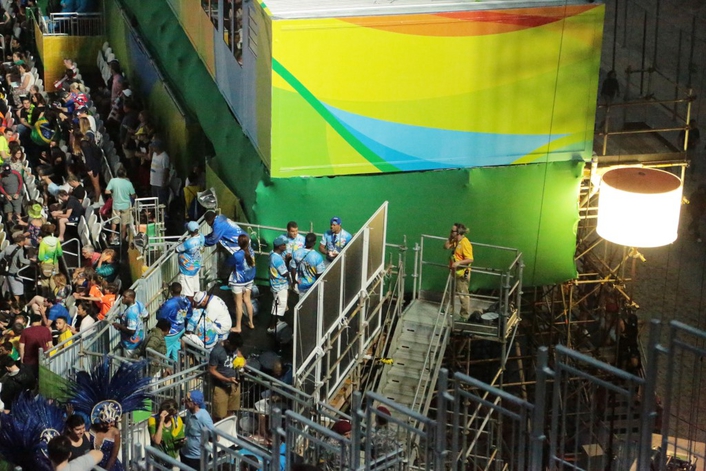 “Airstar is immensely proud to be involved into such a great event” confirms Benoit Joseph Chaix, executive vice president of Airstar do Brasil. When asked why he thinks the Airstar lighting solutions are regularly selected for such high profile events, he explains: “Our products have the ability to combine lighting and decor, making them light-efficient and an integral part of an event. The way we see our products is that they are both a source of light and a piece of decor; the light sources aren’t hidden but put in the spotlight so to speak.” 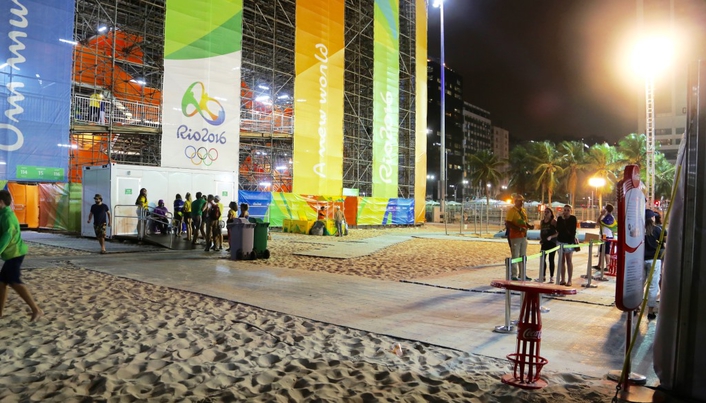 On top of offering a non-glaring light to the crowd and the athletes, these lighting solutions are also very useful for emergency and rescue teams as they provide a powerful and evenly spread out light in an area. Originally designed as lighting towers for industrial work, the Flex range is completely weatherproof (temperature, winds and rain) and is able to light up an area of 20,000sqm over 360˚ (for the Flex 4K).

“The Flex were rapidly selected for their robustness and capacity to light up large areas, and this proved important especially because of the high winds we experienced during the set up.” Despite a challenging weather with wind gusts sometimes reaching 110km/h, the Airstar Brazilian team installed and secured the 34 Flex in eight days only.

Outside of the BVA and FTC main areas, the Airstar Flex lit up roads, food areas, sites entrance and exist, ticketing areas and rescue posts, for a total surface of over 100,000sqm.

Airstar is very familiar with prestigious ceremonies, having been involved in the Sydney Olympics opening ceremony, as well as the Sochi Olympics opening and closing ceremonies. Custom-made products have in particular been designed for former Olympic Games, to lift flying performers or create major elements of decor such as the impressive clouds which floated above the Sochi stadium during the Opening Ceremony. 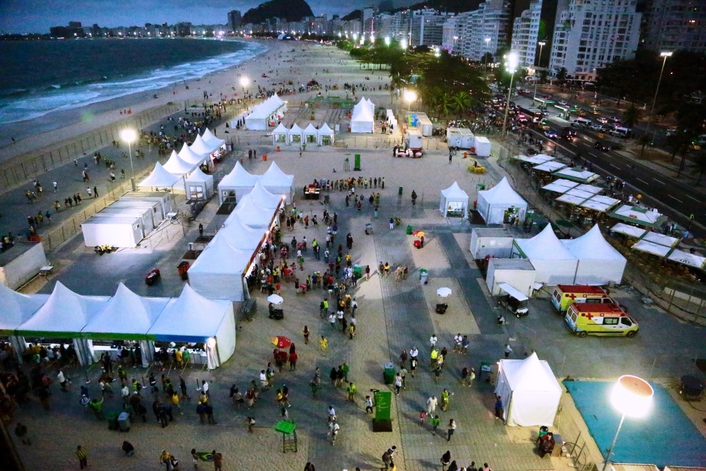 “Having the Olympics here in Rio was an amazing opportunity for us”, summarises Chaix, “not only because it has an impact for us during the Games, but also because this event will help tremendously to promote the "event" experience market in Brazil.”

About Airstar:
Established in 1994, Airstar is specialised in the design, manufacturing and distribution of inflatable structures and lighting balloons. An innovation source at the crossroads of lighting, design and technology, Airstar offers a range of products used by event and staging companies, rescue specialists, construction/safety workers in outdoor and underground environments, as well as the film and television industry. As an international company, Airstar is active in 40 countries through 12 subsidiaries and a network of independent distributors. Airstar invented the lighting balloon in 1994 and celebrated 20 years of existence in 2014