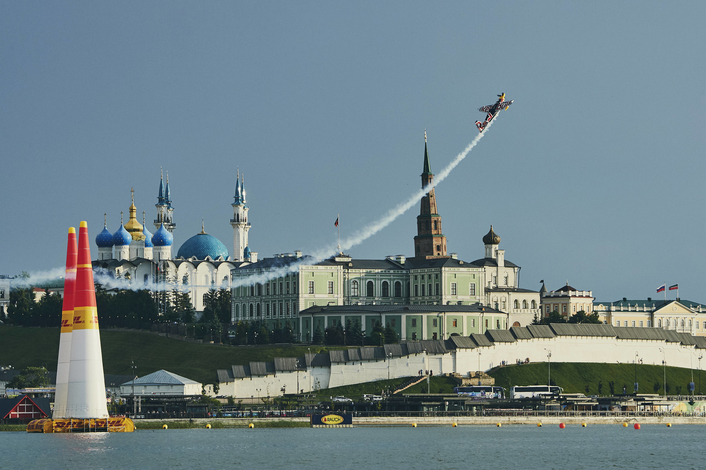 After a dramatic debut in the skies of Kazan last season, the Red Bull Air Race World Championship will take off at Russia’s sporting capital once again for the fifth stop of 2018. With a new track, new rivalries and only four races left before the champion is crowned, expect fierce flying and a fight to the finish.

Kazan’s busy summer of major international sporting events will continue at high speed – 370 km/h – as the second half of the Red Bull Air Race season kicks off in front of its World Heritage Site Kremlin on 25-26 August 2018. With no runaway leader in the standings, the stop will mark a pivotal opportunity for race teams to stamp their authority on the season before the World Championship slips away, but the challenge is massive. Last year, Kazan broke the record for most pylon hits in the history of the sport – 67 – and with a new layout this time around, the pilots and their tacticians will have to start from square one to master the technical racetrack over the Kazanka River.

This season sees new faces at the top of the overall leaderboard, with Australia’s Matt Hall currently in first place, ahead of the USA’s Michael Goulian by a slim two-point margin. Neither pilot has ever won the overall crown, or stood so high in the standings at the halfway point of the season, and while Hall would seem to have the current edge in momentum, it is Goulian who has taken a previous podium in Kazan. Hot on the chase is last year’s runner-up for the title, Martin Sonka of the Czech Republic, pursued by the surprise pilot of 2018, Frenchman Mika Brageot, at fourth overall. In only his second Master Class season, could Brageot’s cool head and uncanny confidence make him the latest French sensation to top a podium in Russia this summer? 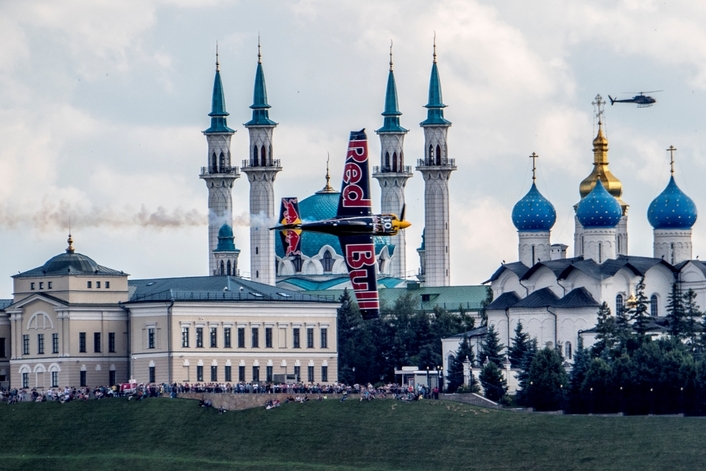 Or will a World Champion rise to the occasion? In fifth place overall, reigning titleholder Yoshihide Muroya of Japan is entering now-or-never territory in his bid for a repeat, while the World Champions from 2016 and 2006, Matthias Dolderer of Germany and last-year’s Kazan winner, Kirby Chambliss of the USA, are hungry to break free from the middle of the pack.

Witness the return to Russia: Tickets for the Red Bull Air Race in Kazan on 25-26 August – and all the remaining stops of 2018 – are on sale now. 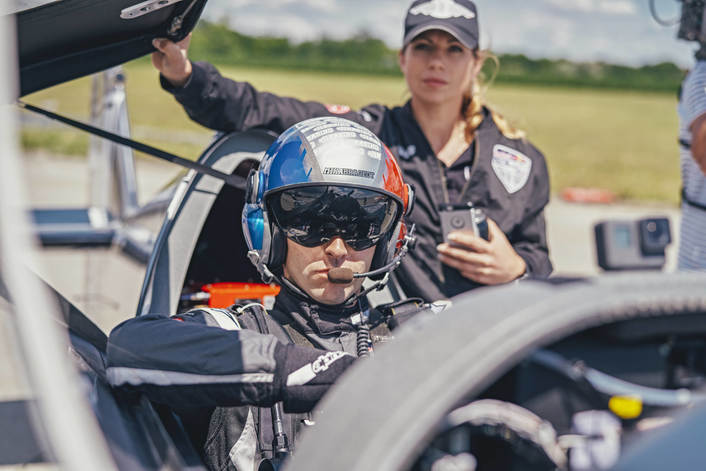 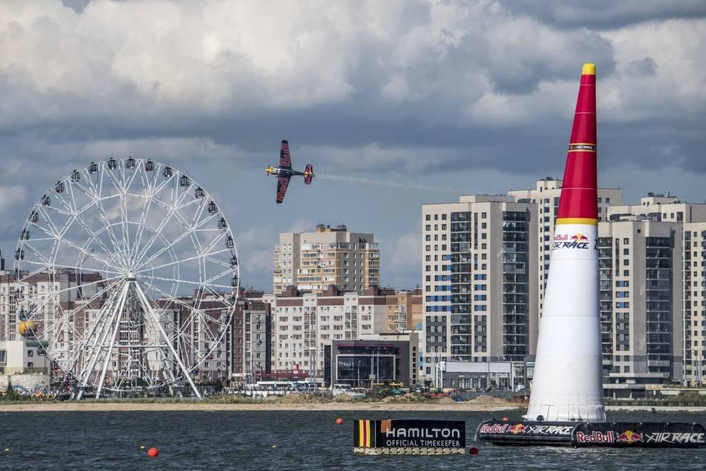 ABOUT RED BULL AIR RACE
Created in 2003, the Red Bull Air Race World Championship has held more than 80 races around the globe. The Red Bull Air Race World Championship features the world’s best race pilots in a pure motorsport competition that combines speed, precision and skill. Using the fastest, most agile, lightweight racing planes, pilots hit speeds of 370 km/h while enduring forces of up to 12G as they navigate a low-level slalom track marked by 25-meter-high, air-filled pylons. In 2014, the Challenger Cup was conceived to help the next generation of pilots develop the skills needed for potential advancement to the Master Class that vies for the World Championship. 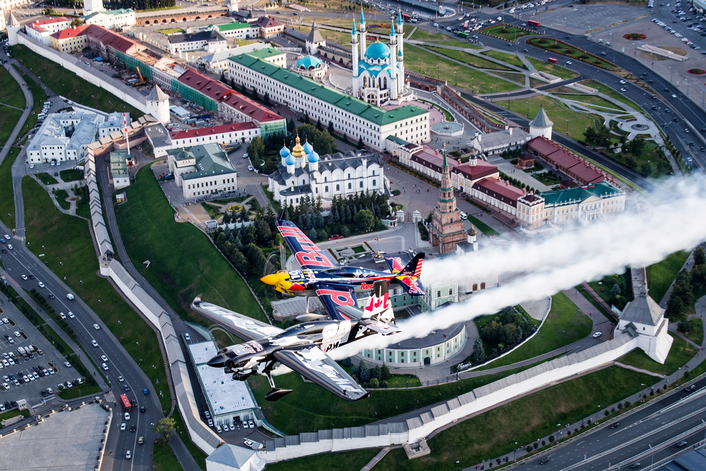 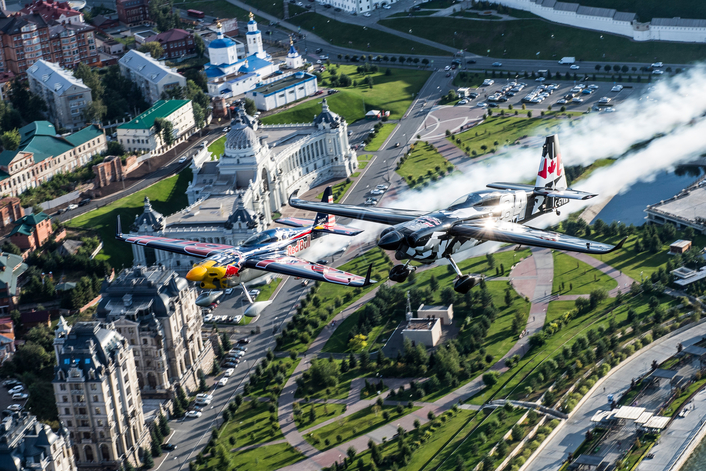 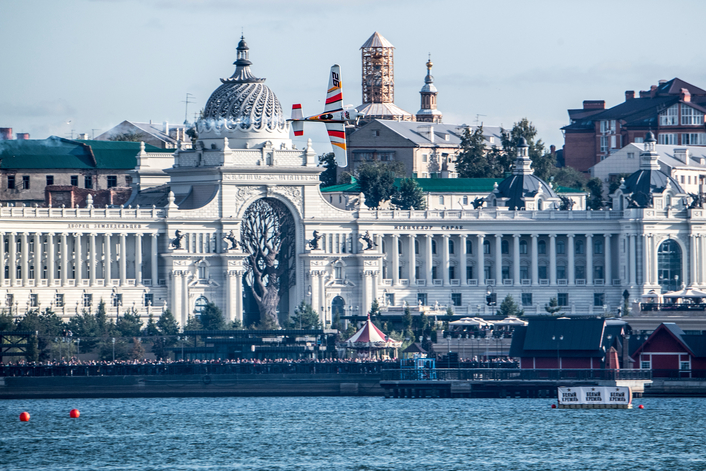 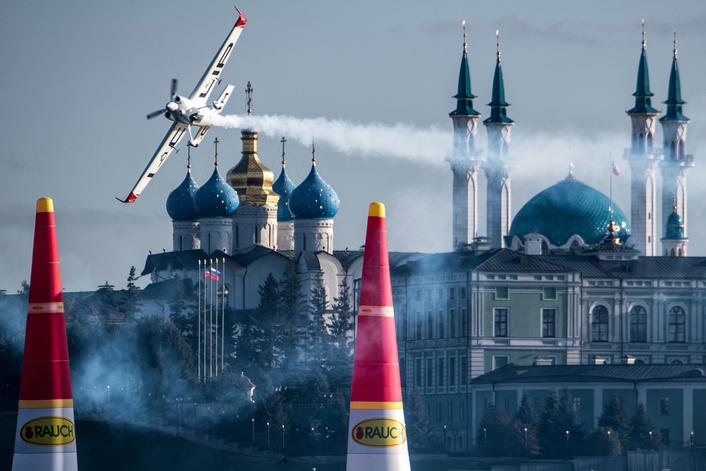