Zürich Open Air Sparkles To The Design Of Leo Herrmann

The Zurich Openair Festival, which has existed since 2010, attracted more than 60,000 visitors this year to the festival grounds on the outskirts of Zurich.

The musical spectrum included indie, electro and rock music, and included a mixture of internationally known musicians, bands and newcomers. This year, Chemical Brothers, Massive Attack, Sigur Rós and Editors were among the most prominent. 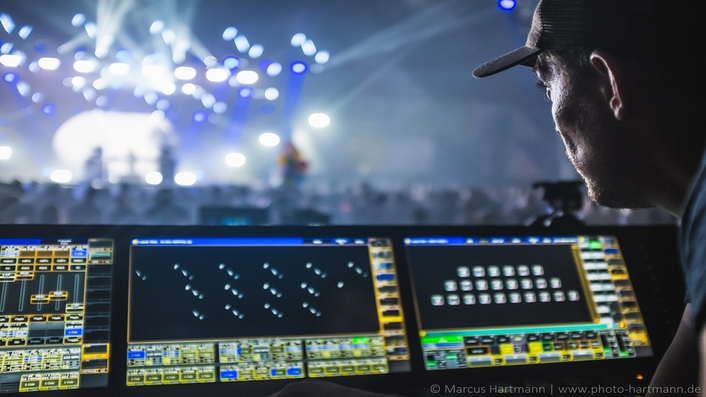 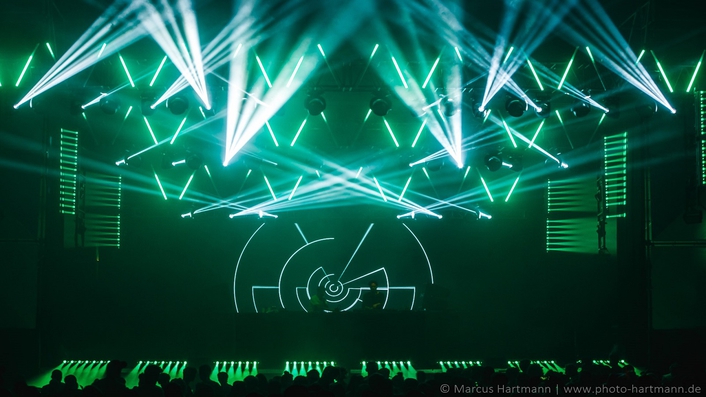 In the Dance Circus, a six-masted tent, the festival presented famous acts from the EDM scene. This year included Boyznoise, Booka Shade, Digitalism and Lexy & K-Paul. 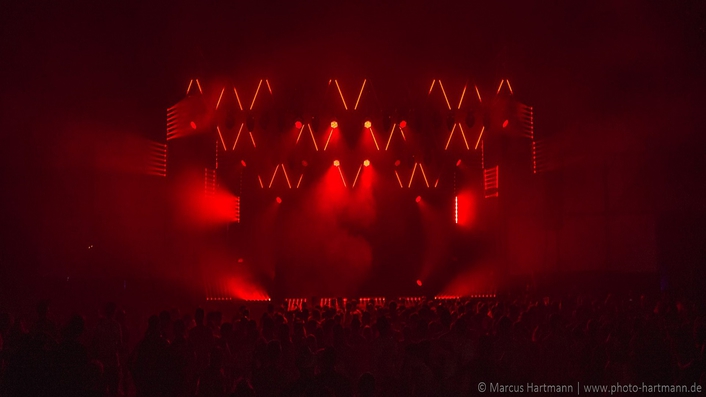 "I did not change the basis of the design theme from 2015,” stated Leo Herrmann. "And yet I wanted to go a step further and take the whole thing to the outside. The design, itself, is based on a ‘light tunnel’, which works from a front to rear perspective on the LED wall at the back of the stage. Here I was looking for a device which offered me the possibility to drive all the LEDs individually, in order to incorporate the set border into the existing pixel mapping. I found it within GLP’s X4 series. I had first seen the X4 Bar at a Milky Chance show and I knew right away that it was what I was looking for. So I specified 20 fixtures,” continued the lighting designer. 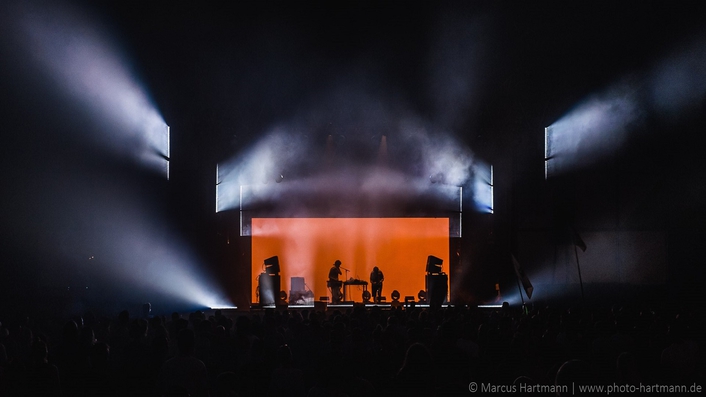 "12 of the X4 Bar 20’s were vertically integrated into the suspended ladder brackets to the left and right of the stage. These formed the lateral end. The advantage here was that I had the tilt function to pull the entire picture across the width, making the stage look enormous in size. The remaining eight X4 Bars were placed on the front edge of the stage, forming the lower end, or more precisely the bottom of the tunnel. So I had the possibility to fold the beam off the floor and side walls of the tunnel! In this way I had the possibility to put a light curtain onto the stage, which together with the individual pixels made a wonderful effect. Thanks to the zoom and tilt functions, there were quite new possibilities for programming. Together with pixel mapping this became the ultimate tool for EDM! " 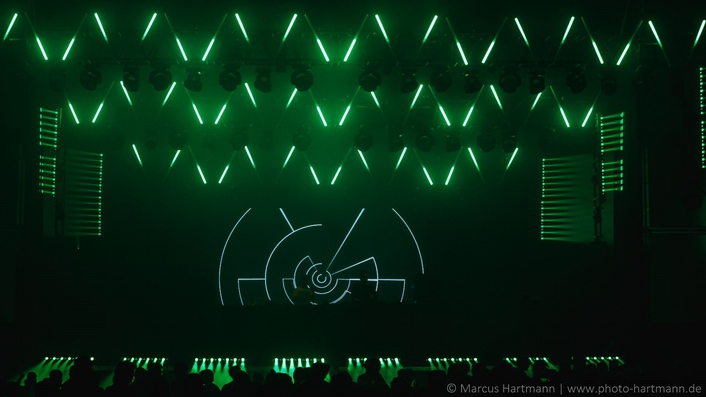 In conclusion, Leo Herrmann confirmed, "The X4 Bars will certainly have a permanent place in the design of the next edition of the Zurich Open Air!"

About GLP (German Light Products)
GLP was founded in Karlsbad, Germany in 1994, by Udo Künzler, and has evolved into one of the leading manufacturers of high-quality and innovative lighting technology — and in recent years become market leader in LED technology for the theatre and event industry. With the award-winning impression series GLP has created a new standard in the lighting industry, which is used and valued by leading lighting designers. Thanks to an ever-growing range of products, GLP gives designers around the globe eco-friendly and energy-optimized spotlights without restrictions in creativity or performance demands.
With the acquisition of G-LEC and the opening of offices in Los Angeles (USA) , Hong Kong, United Kingdom and Sweden, GLP has been able to strengthen and expand its global market position in recent years. 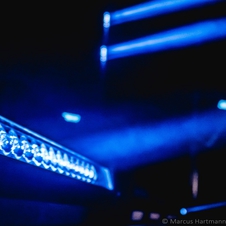 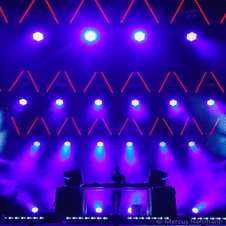 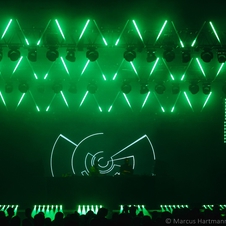 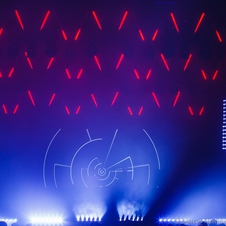 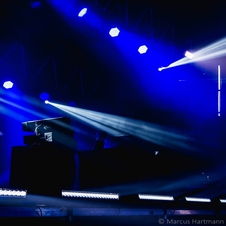