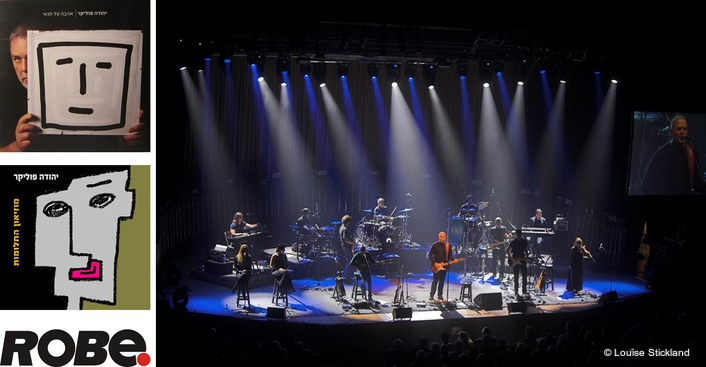 The lighting was designed by Eyal Tavori – the artist’s long term LD - and operated by Lighting Director Tsafi Dagan, who has also worked with Poliker for several years. The artist is constantly busy engaging in live performances and reaching out to the many fans and followers of his amazing 30 year entertainment industry career. 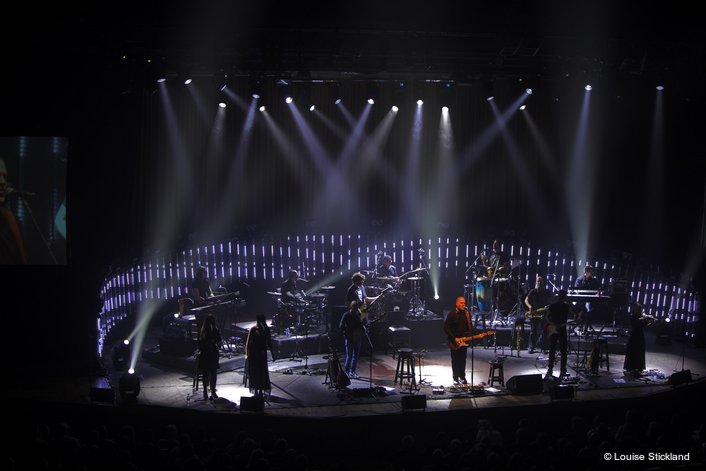 A 50 metre semi-circular truss was flown above and around the stage - opening at the front, with   lighting rigged on this and on the auditorium’s house bars.

Originally Robe’s ColorSpot 2500E ATs were spec’d on his ongoing tour, however as soon as BMFL Spots became available - part of a delivery of 60 received by Argaman making a very decisive investment in the product - they were replaced with these. 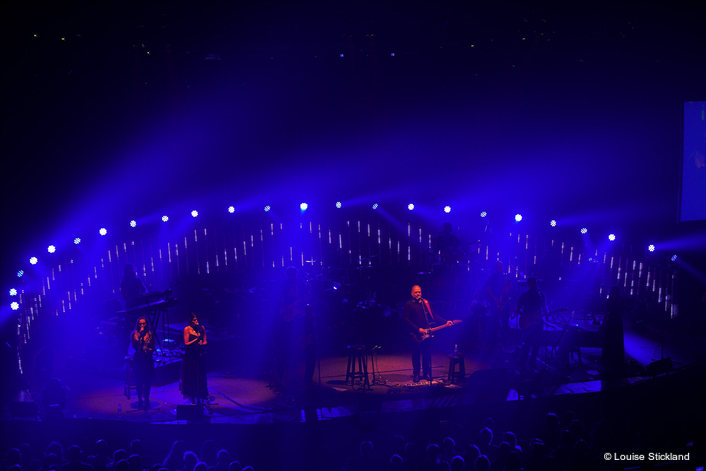 Due to Argaman’s early adoption of the BMFL Spot, many shows in Israel, which has an incredibly rich repertoire of live performance, have benefitted from the power and versatility of this fixture.

At the Charles Bronfman Auditorium, the BMFL Spots were rigged on different house pipes to maximize the perception of depth in the space.

Approximately 4 metres off the stage was another semi-circle of truss – this one constructed from mini-beam - also arching around the stage and rigged on 10 x floor based stands. On this were 24 x LEDBeam 100s and 8 x MMX Spots. 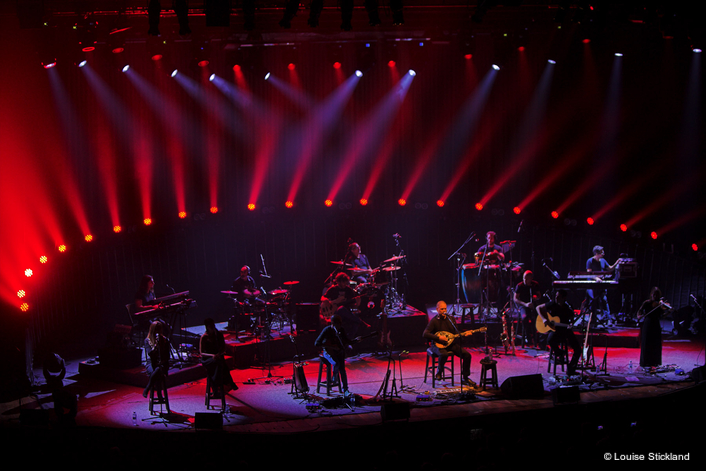 Hanging below the curved mini-beam truss were 90 pixel mapped LED strips also curving around which, together with the truss itself, added a structural feel to the space.

The BMFL Spots were used for intense and potent back light, cutting through to light the band, and with gobos added, creating atmosphere and ambience onstage.

LD Eyal is delighted with the results and when they did the swap-out and he started using the BMFLs in situ, he realized the extent of its huge potential first hand. Now with several BMFL Spot shows behind them, they are still coming up with new and different ideas to be integrated into the show, explains Tsafi. 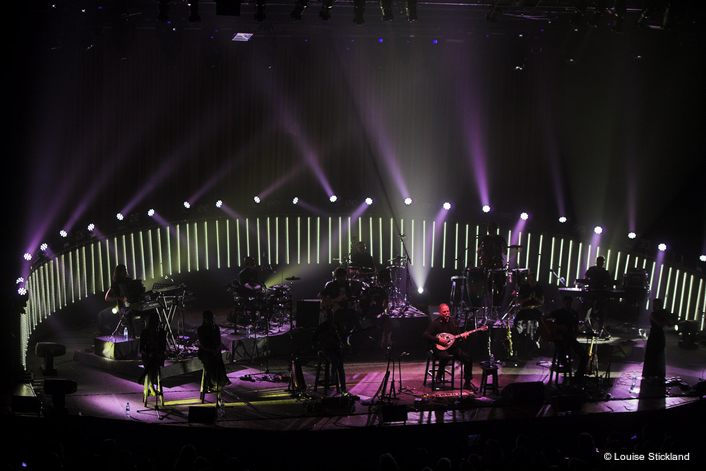 He personally loves the BMFL Spot for its power, colour mixing and fast movement. “You can build some very intricate cues and that’s what I like – the ability to be really detailed and precise”.

The challenge in lighting the Yehuda show is always to ensure that Poliker remains the centre of attention onstage, and simultaneously offering the audience plenty of looks and scenes that are ‘easy on the eye’. 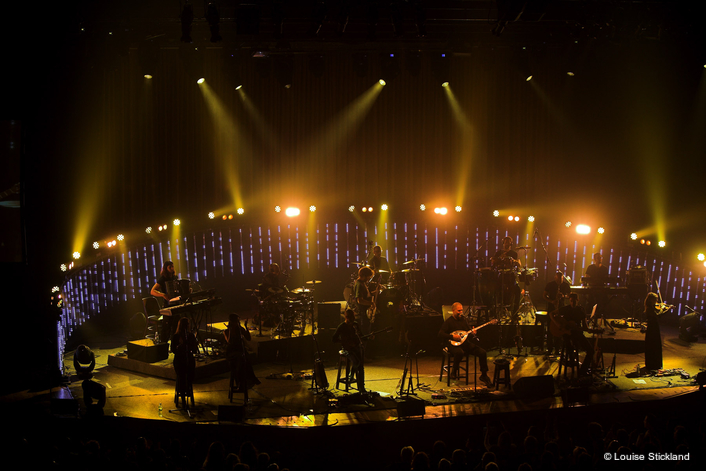 From a technical viewpoint says Tsafi, who also works as a technician, he personally likes Robe products because of the light weight and the reliability which consequently means a slicker and more streamlined tool than some of the competitor products!

Tsafi ran this Tel Aviv lightshow using a grandMA2 full size. When they have a full LED screen set up for their gigs, another grandMA2 light is brought to run video content in conjunction with a Green Hippo Hippotizer media server.