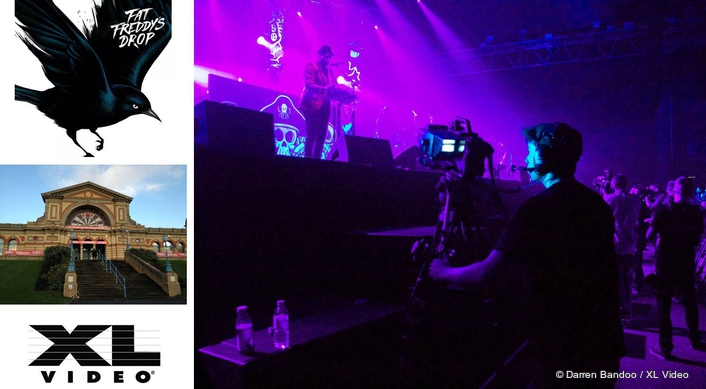 The Alexandra Palace show, in support of the band’s third album ‘Blackbird’, rounds-off a successful year of UK shows, with a one-off at Village Underground in June, and a UK tour in October. 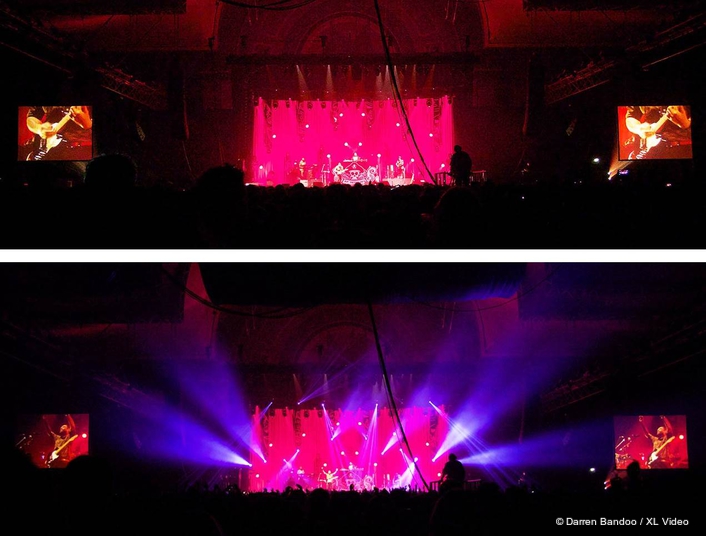 XL was asked to provide an HD camera system and IMAG projection for the show. To ensure the enthusiastic audience had the best view from anywhere in the venue, XL supplied 3 x Sony HXC-100 cameras plus robocams, paired with 4 x Barco 12k projectors doubled stacked on to XL’s 16x12 ECT screens. The set-up was also used for opening DJ Mr Scruff.

Two of the cameras were situated in the pit, and used XL’s track and dolly system for the close-ups, with a further static HXC-100 at front of house for longer shots. Cameras were operated by Jane Petrie, Mattie Jobson, and Andy Joyes.

In addition to the IMAG in the venue, Video Director Richard Ellis and Engineer Dhanuka Karunanayake made a fantastic record of the show for later promotional use by the band. 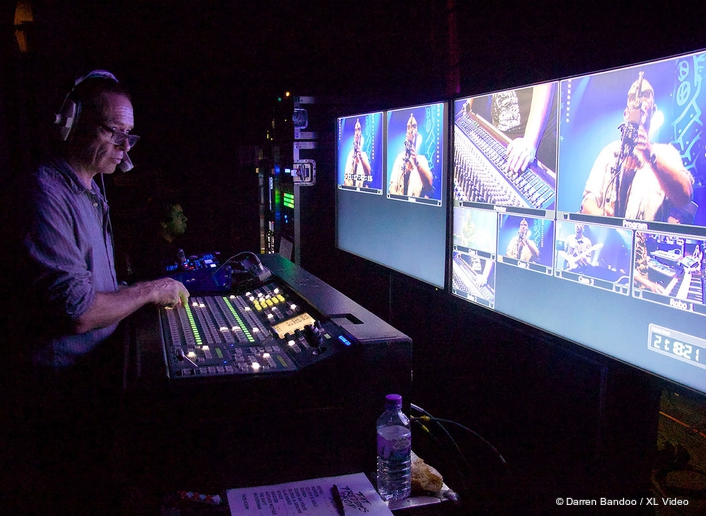 XL Video’s Project Manager, Connie Glover comments: “When the band contacted us for video for their biggest UK show this year, we aimed to provide a compact and cost-effective system. The crew had only a one-day load-in, but ensured everything was in and working efficiently. The crowd all had a great view of the band, and we look forward to seeing the results of the record in the future.” 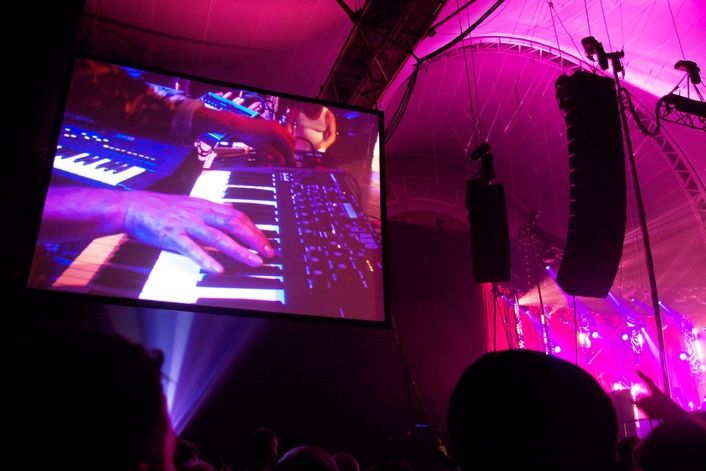