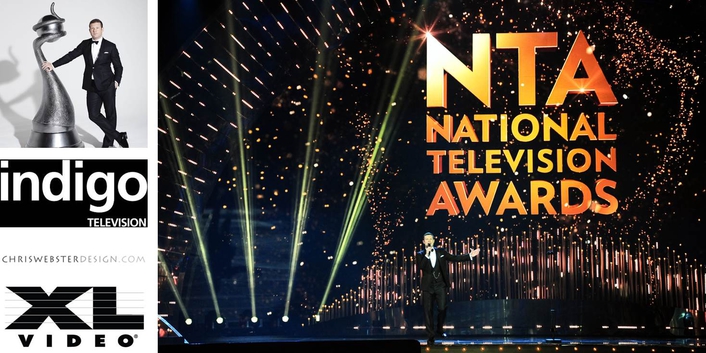 The 2014 NTAs has been hailed as one of the best to date
XL Video supplied a large high definition LED screen, media server control, projection relays and screen management for the hugely popular 2014 National Television Awards, hosted by Dermot O’Leary at London’s O2 Arena.

While winners Ant and Dec, who are celebrating 25 years in show-business, won two awards, and Doctor Who collected 2014 NTAs for Drama and Drama Performance (Matt Smith) is in its 50th anniversary year, XL Video celebrated its own NTA landmark … as video production supplier for the 10th consecutive year for Indigo Television.

XL Project Manager Paul Wood has worked on the NTA’s since the company was first commissioned to provide video back in 2005. 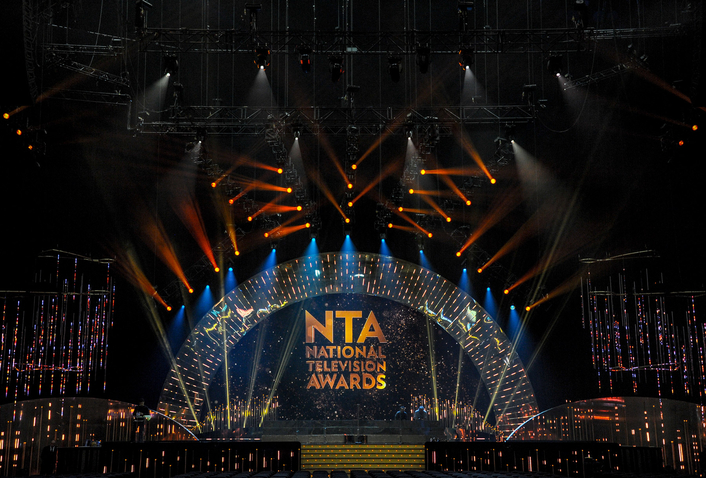 He says, “It was a great honor for us to be working on the NTA’s for the tenth year. During this time the NTAs has grown into a premium and much-loved event on the entertainment industry Awards calendar.

It is the first time LED has been used for this (in the past it’s been projection), and  it was scenically masked to appear as a 13 metre wide hemisphere. 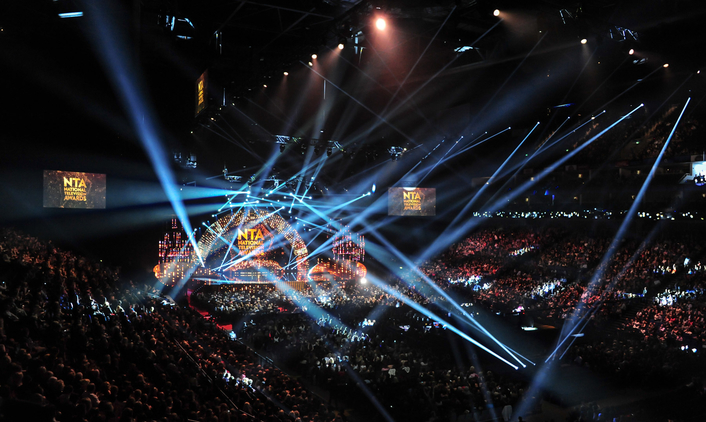 The screen was used for the playback of TV show footage, awards information, stings and graphics etc., all were replayed via XL’s Catalyst Media Server and Control system comprising 2 x Catalysts, 1 x “On the Air” playback machine and a broadcast feed via a Barco Encore control system. This was co-ordinated and run by Jonathan Bond.

Four projection relay screens were positioned around the O2 to ensure that everyone in the arena had a good view of all the excitement and action unfolding onstage. The stage left and right screens were 26 ft wide, and two more in the centre of the auditorium were 20 ft wide. All relay screens were fed using the live TX broadcast mix. 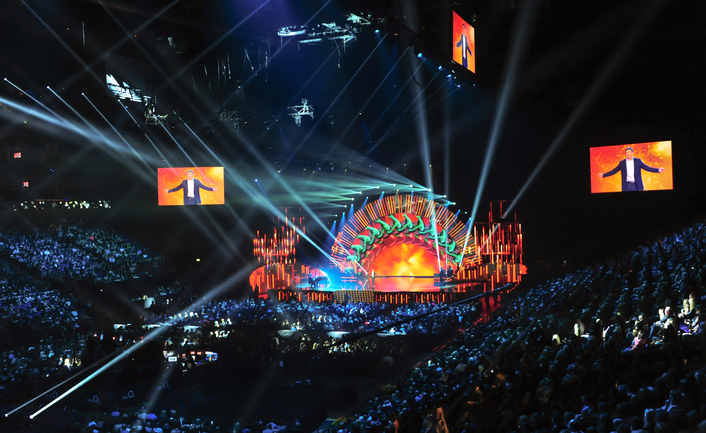 In addition to Bond, XL had two projection crew and two LED crew working over a three day schedule. The first day was the build day, followed by a tech / rehearsal day then the main rehearsal / show day.