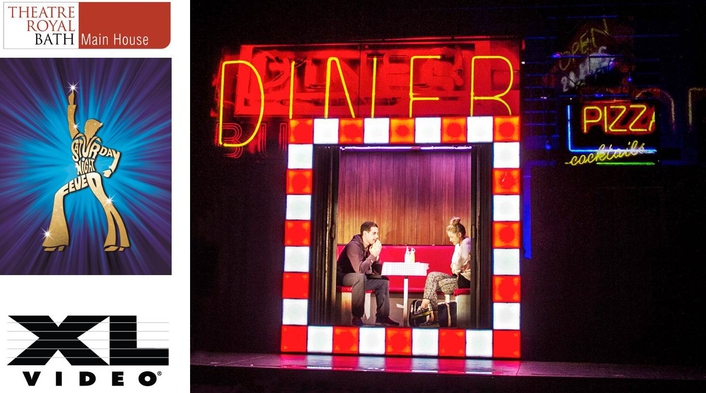 The show, which is created in association with the Robert Stigwood Organisation, and is based on the classic 70s disco film of the same name, is directed by Ryan McBryde and choreographed by Andrew Wright.

This brand new production includes a multi-surface set which moves and changes throughout the show creating an ever-changing projection canvas. Andrzej Goulding’s design calls for a combination of rear and front projection with content mapped on to both the moving and static elements. 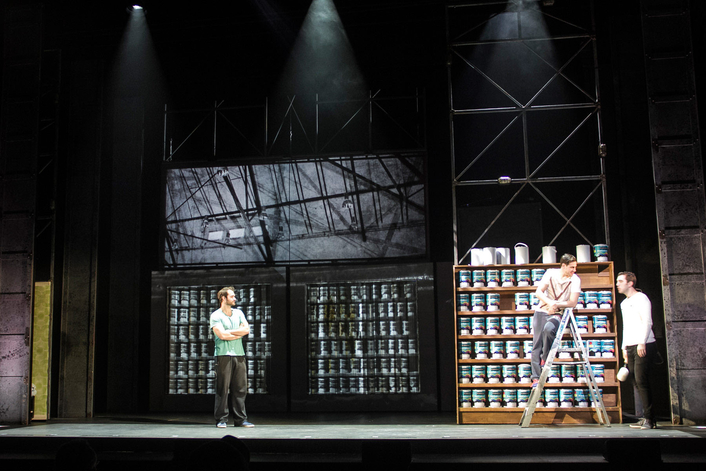 XL’s Project Manager, Ed Cooper worked with Goulding to specify the package of projectors and media servers to satisfy the design brief.

For rear-projected billboards, XL Video supplied 2 of their Panasonic PT-DZ110XE projectors. In some venues this presents a challenge with limited space upstage to house the projectors and can warp the projections. 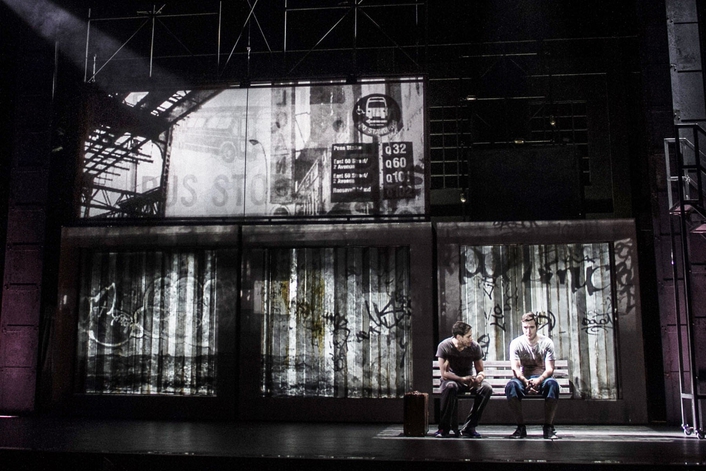 The front projected set elements were covered using 2 of XL Video’s Panasonic PT-DS12K units. Depending on the venue, location of the front projection units presented some issue with angles on to the set.

In both cases, these challenges were solved using the mapping and warping functionalities of XL Video’s QLab V3 media server system, combined with clever programming by Ingi Bekk. 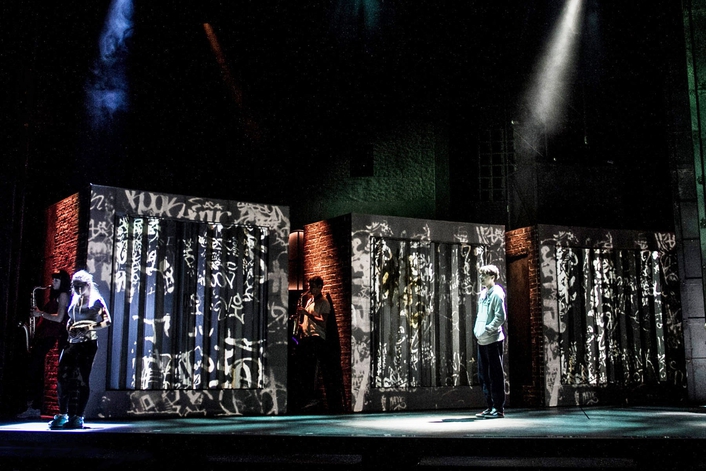 From the opening scenes in the paint store, to gritty street scenes in 70s Brooklyn, and to the thrilling all singing and dancing finale, the projection sets the scene for each different style throughout the production.

XL Video’s Ed Cooper comments: “It’s great to see this classic show back on the road with Andrzej’s vibrant new video design. We work with him on many shows and he always brings something fresh and different to the table.” 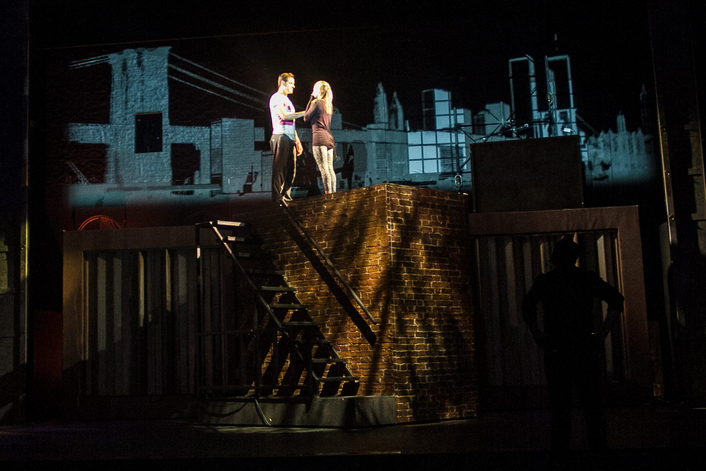 Andrzej Goulding comments: “Always a pleasure to work again with XL Video to realise this project. My programmer and I were once again trying to push the XL QLab system and it stood up to whatever we wanted to throw at it. A great selection of projectors to choose from meant I could get the perfect balance with lighting onstage, without lighting having to compromise any of their work. Post care during the tour has also been excellent in dealing with last minute get ins when needed. Superstars.”