XL Video Back On The Road with Ben Howard 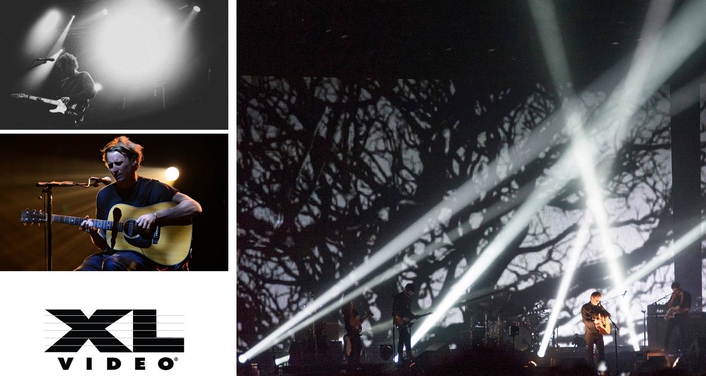 XL Video are supplying a creative video package, including segmented LED screens and multi-channel camera system, for Ben Howard as he steps up to UK and European arenas on his ‘I Forget Where We Were’ tour.

The show, designed by Owen Tozer alongside Andy Rowe features a unique, cinematic video look thanks to content commissioned and created by Alan “Willy” Williams. 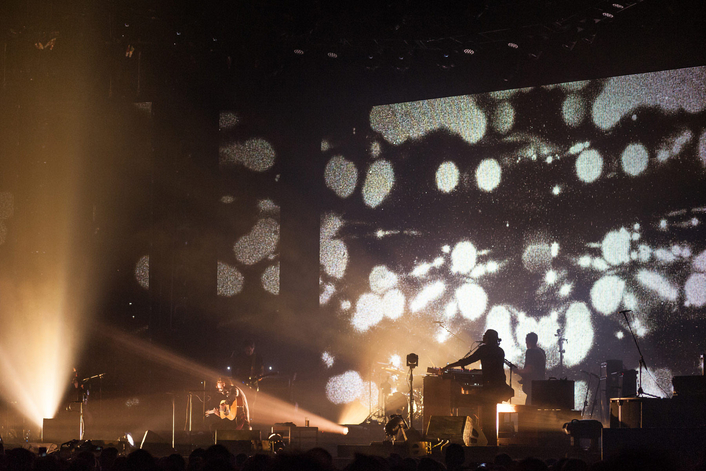 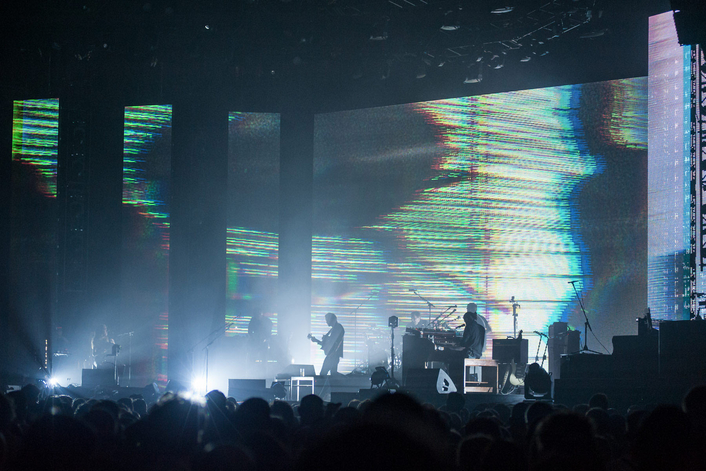 To create this arrangement, XL Video have supplied their ROE Visual MC-18T LED, packaged in a combination of their custom touring frames in both full 4-tile and half 2-tile versions. The new half-touring frames allow show designers even greater flexibility when creating their screen set-ups.

The specially created content for the screens is a combination of playback content, and treated IMAG from XL’s camera system. 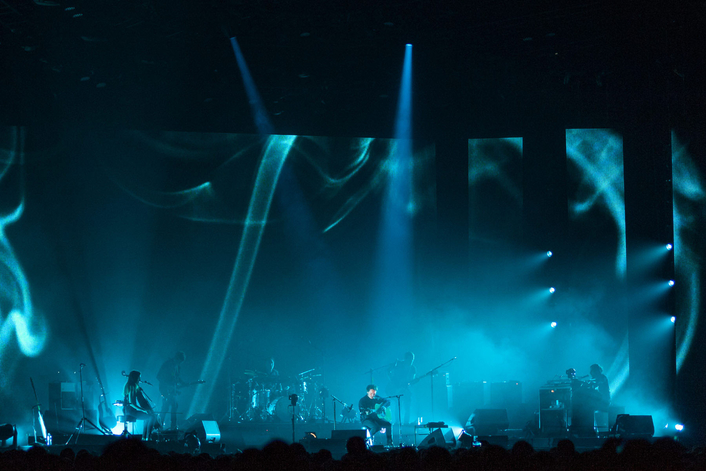 XL Video have supplied two Sony HXC-100s, handheld at front of house, and 4 onstage Bradley CamBall 2 robocams that combine to provide a variety of different shots which are then mixed by Ben Miles using one of XL’s Panasonic AV-HS450 PPUs.

The resulting IMAG is then fed into a Resolume media server where effects are applied and the final content is all controlled via Designer, Andy Rowe’s lighting desk. 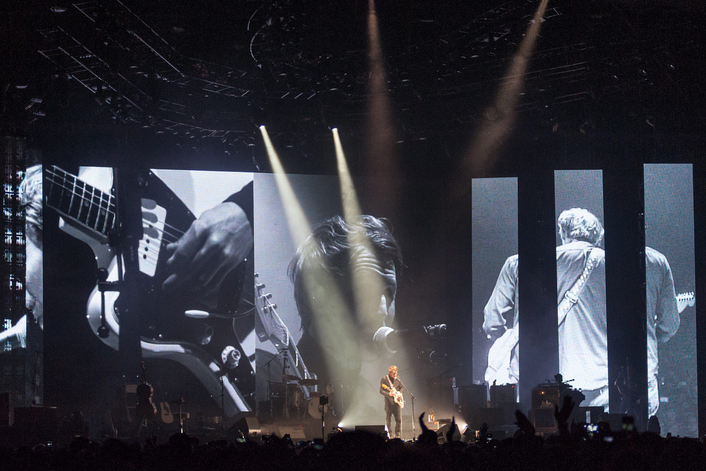 XL Video’s Project Manager for the tour is Paul “Macca” McCauley, who comments: “Owen, Andy and Willy have created a really unique visual look for this leg of the tour. The combination of the treated IMAG, movie-style playback content, and the creative use of the 18mm LED in a segmented arrangement results in a tour which has a very unusual look, but is visually stunning. 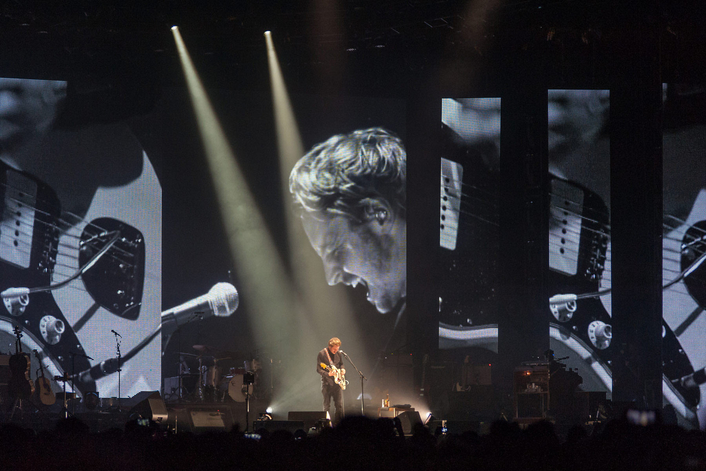 “Working with the tour team of Toby Iddison, Tour Manager, Phil Murphy, Production Manager, plus Owen, Willy and Andy has been a real pleasure.”

Following the UK and European dates, the tour heads to Australia before returning for European festival appearances across the summer.