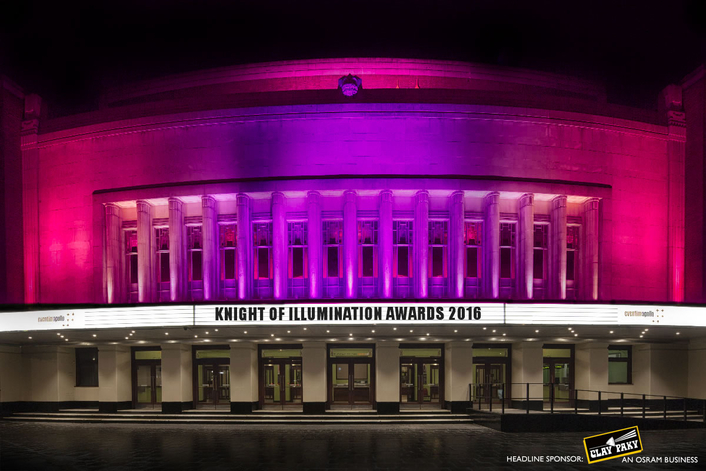 The well-attended ceremony saw almost 500 professionals come together to celebrate the achievements of lighting and video designers working on shows across the UK. 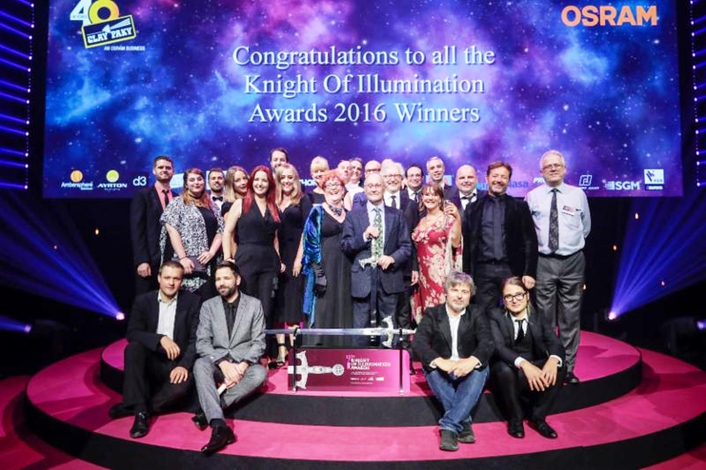 The event was hosted by Australian actor, television presenter and comedian Mark Little. The winners have been revealed as: 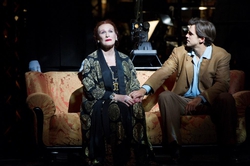 The Elation Professional Award for Plays: Jan Versweyveld for Songs from Far Away, Young Vic

The FIX8Group Award for Projection Design: Will Duke for The Encounter, Edinburgh International Festival/The Barbican 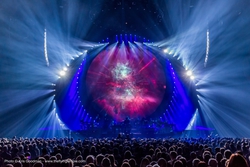 The MA Lighting Award for Events: Adam Bassett for The Rolling Stones Exhibitionism

The Ayrton Award for Stage: Tobias G Rylander for The 1975

The VER Aurora Award for Small Studio: Dave Evans for The One Show

The winner of the Enrico Caironi Award for Lifetime Recognition was John Offord, presented by KOI co-ordinator and lighting designer Durham Marenghi. "John has been a great influence for the good on a lot of people in our industry," says Marenghi. "He launched Lighting and Sound International in 1985, was fundamental to the success of PLASA and is now not only editor of ETNow but has also published over 80 books about our industry from technical to artistic."

Previous winners of this award include lighting designer Richard Pilbrow in 2011, Bryan Leitch in 2012, Ian Dow in 2013, Brian Croft in 2014 and CEO of ETC Fred Foster in 2015. The category is named in recognition of former Clay Paky commercial director Enrico Caironi (1947 - 2011), whose inspiration and enthusiasm created and subsequently shaped the Knight of Illumination Awards.

Backup - The Technical Entertainment Charity (formerly Behind The Scenes UK), the charity which supports entertainment technology professionals in times of need, received a £5,000 cheque at the ceremony thanks to a donation from Clay Paky. The company's Chief Executive Officer Pio Nahum presented the cheque to John Simpson of White Light, who was standing in for lighting designer Rick Fisher.

"We welcome this generous support for Backup and urge all to join Clay Paky in contributing to our charity and alerting us to those who may need help," said Simpson during the ceremony.

Pio Nahum, CEO of Headline Sponsor Clay Paky comments: "The Knight of Illumination Awards has evolved to become one of the most significant events in the lighting and video design world and provides the ideal platform for awarding the hard work and stunning creative talent of professionals operating in it. As we look toward the KOI 10th anniversary in 2017, we think back to the event Clay Paky started almost a decade ago and are immensely proud of how it has developed year on year thanks to the sponsorship and support of almost all the major businesses in the entertainment lighting and video technology industry."