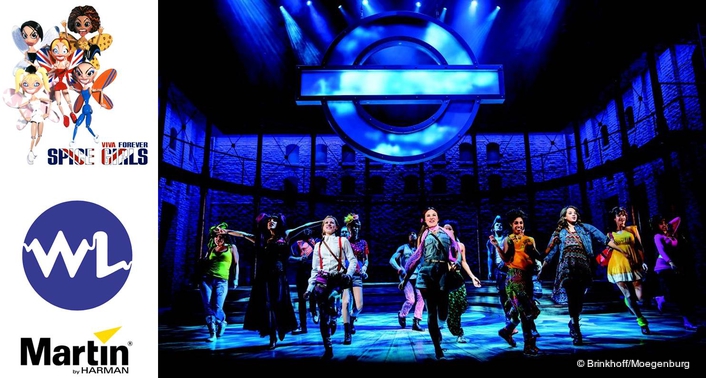 .
When it comes to the Spice Girls, no performance is too bright.  When searching for the perfect spot luminaire system to enhance “Vive Forever,” the West End musical based on the songs of the Spice Girls, lighting designer Howard Harrison held a light shootout.  The HARMAN Martin award-winning MAC Viper Profile was chosen to light the stage.

“The Viper is a very good unit, very bright. It’s as simple as that,” Harrison says. “We use Vipers in every scene – they are the workhorses of our lighting rig for ‘Viva Forever.’ Throughout the show’s running they’ve been reliable and have maintained their brightness very well.” 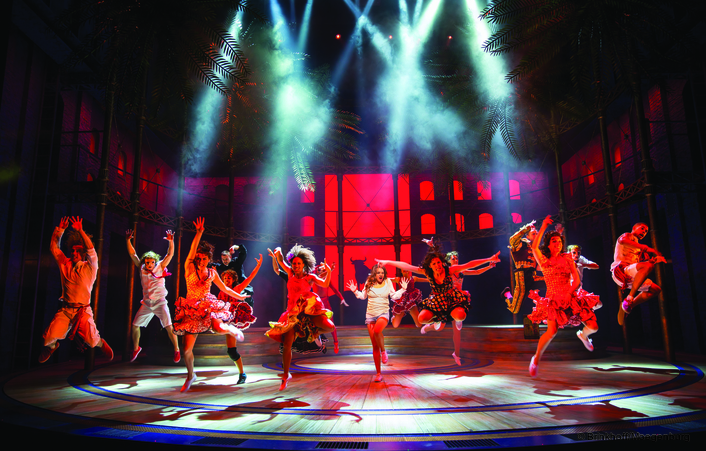 Harrison’s rig places the Viper Profiles on the stage’s overhead truss with additional units at the FOH position.  White Light, the London-based lighting contractor, supplied the Viper Profiles. The company debuted MAC Viper in the West End in late 2012 on another Harrison-designed musical, “Loserville.” 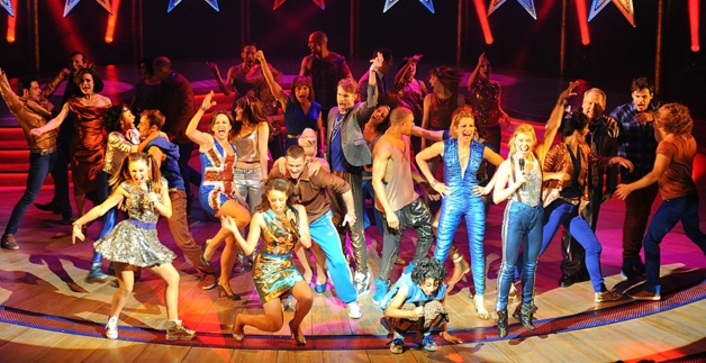 “Viva Forever” has been playing in London’s Piccadilly Theatre since December 2012 and will run through June 2013.