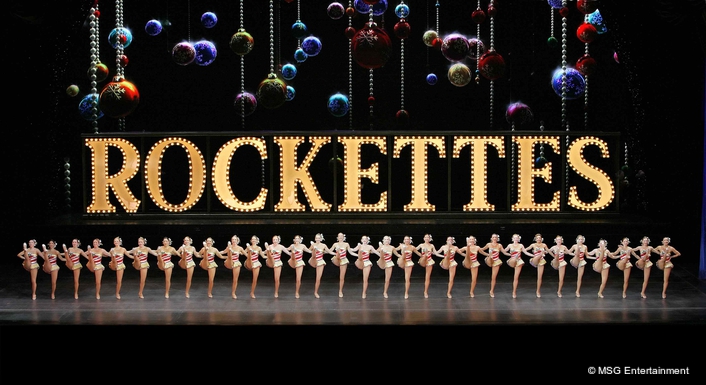 For Visual Acuity, the project has been more than a year in the making.  The company provided consulting, design and testing of the new architectural scale projection for the holiday production. These projections were unveiled in new scenes featured in the Madison Square Garden Entertainment production of the Christmas Spectacular opening on November 11, 2011 at the famed Radio City Music Hall.

The Christmas Spectacular will use architectural scale projection mapped onto Radio City Music Hall’s proscenium arch and art deco interior giving the audience the feeling that they are being immersed in an array of sound, lighting, theatrical andpyrotechnic effects as each scene transforms to the next.

“As the leading company in live entertainment, we are focused on delivering our Christmas Spectacular to audiences with content that has never been presented before in a theatrical setting and utilizing advanced technology features available in today’s market, while still honoring those traditions steeped in our show,” said Larry Sedwick, senior vice president production, MSG Entertainment.

“Right from the start of our relationship with Visual Acuity, it was clear that not only did they have the skill-set we needed to go where we envisioned the show moving forward through their background of AV technology, but that they also had the artistic sensitivity to ensure that the technology was used in the proper way to share the storyline with our audiences.”

This year’s Radio City Christmas Spectacular will be the most dynamic production to grace the Great Stage featuring this new state-of-the-art technology as well as new scenes, new costumes, and new musical compositions.  The Christmas Spectacular is part of the fabric of New York during the holiday season and is seen by more than 1 million people each year.

Working closely with Radio City and batwin+robin, Magnus Kemp, Lead Consultant at Visual Acuity, says: “By definition, the Christmas Spectacular has to be a spectacle and a feast for all the senses. The teams at Radio City and batwin+robin were not afraid to try out new things, which perfectly dovetail with our company philosophy. This year’s Christmas Spectacular use the grandness of the Radio City MusicHall like never before.  It is aprivilege for us to be involved with such an engaging and innovative project.”

In explaining the significance of the project from a technology point of view, Blair Parkin, Managing Director at Visual Acuity, adds: “This project takes architectural scale projection, the newest application of high power projection and warp and blend media servers, and applies it to the live stage and theater environment, directly adding to the excitement of this 79 year holiday production.” 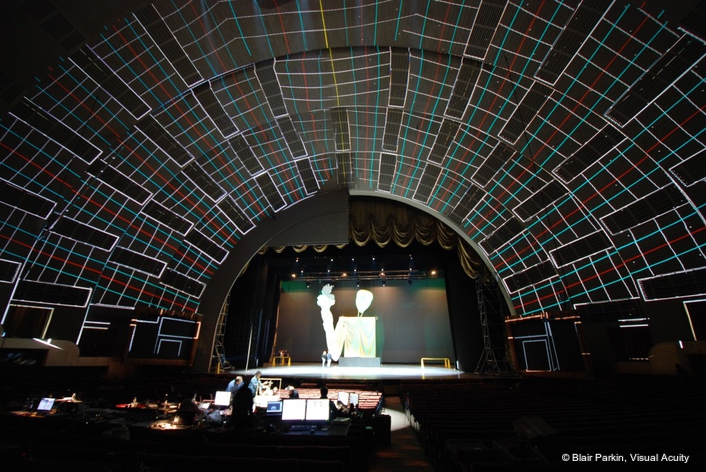