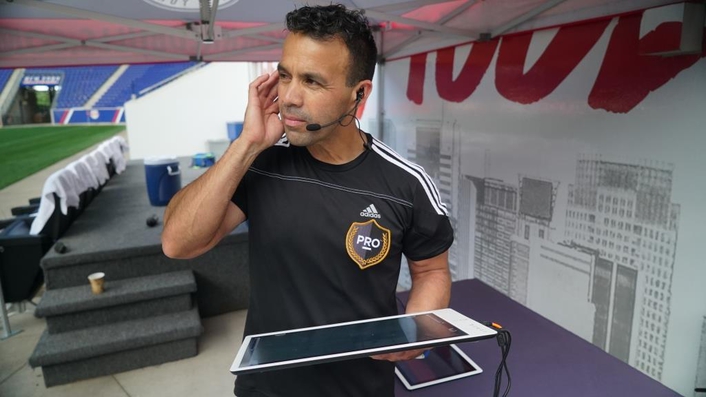 The first-ever “live” experiments with video assistant referees (VARs) are taking place this week in New Jersey, USA, as part of a workshop organised by The IFAB in cooperation with Major League Soccer (MLS) from 19 to 21 July

With around 20 leagues and associations in attendance, the workshop is providing an opportunity for those interested in hosting the IFAB-sanctioned trials over the next two years to see the technology in action at the Red Bull Arena. Competitions in six countries have already confirmed their participation in the experiments, which were approved at The IFAB Annual General Meeting in March 2016, while others still have time to join.

“Until now, the only experiments that have been conducted in the USA and the Netherlands and elsewhere have been “offline”,” says IFAB Secretary Lukas Brud.

“That means the video assistant referees have been able to familiarise themselves with the technological setup, assess video replays and practice making decisions on crucial moments, but they have not been able to communicate with the referee. Now, thanks to the support of MLS and the New York Red Bulls, we are testing the technology in a live environment where the video assistant referee is communicating with the referee to help him reduce clear errors in match-changing situations.”

During the friendly matches between local youth teams, workshop participants are being shown how the VAR works in the control room and also how the main referee goes to the side of the field on certain occasions to review video footage on a playback device. In addition, attendees are given headsets to hear how the referee and VAR communicate with each other when an incident may need to be reviewed.

“We are pleased to be among a select group of leagues and associations from around the globe to participate in the video assistant referee project and this first ‘live’ test of the VAR system is an important step toward our ultimate goal of implementing the technology in competitive matches.”

The experiment is deliberately narrow at this stage in order to minimise the impact of reviews on the flow and excitement of the game. The protocol drawn up by The IFAB together with FIFA’s Football Technology Innovation Department asserts that video technology will only be used for clear errors in match-changing situations – goals scored, penalty decisions, direct red cards and mistaken identity. 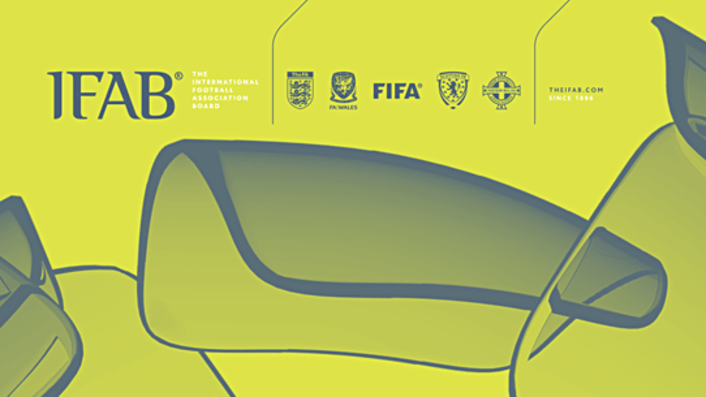 “This workshop is also helping us to make progress in important areas such as referee communication and education as well as discuss the unique challenges each competition organiser faces, as we work towards achieving consistent trials.”

The IFAB is dedicating much of its time during this preparation phase to work with the competition organisers on how to train the referees and VARs. Offline experiments are expected to start in the participating countries from August followed by live experiments in 2017.

Additional workshops and meetings – like the recent ones held in the Netherlands and Switzerland – are planned before the trials officially begin.

The ultimate goal is for The IFAB to take a decision in 2018 or 2019 on whether or not VARs should be introduced in football.

The IFAB, which is an independent organisation comprised of the football associations of England, Northern Ireland, Scotland and Wales as well as FIFA, is the only body authorised to decide and agree changes to the Laws of the Game in consultation with the football community.