The new season of MTV’s “America’s Best Dance Crew” (ABDC) premiered on July 29th with lighting designer Victor Fable turning to a lighting rig from Elation Professional to light the recently revived dance reality show competition. Victor served as lighting designer for the first 5 seasons of the show, which had a 7 season run that ended in 2012, so when the dance competition was resurrected this year for season 8, they knew exactly where to find an experienced television LD who also knew what the show was all about.

Season 8, titled “America’s Best Dance Crew All-Stars: Road to the VMAs,” pitted six all-star dance crews against each other – including five previous champions – with the stage at Warner Brothers Studio 19 in Los Angeles the site of weekly dance offs for the $100,000 grand prize. The new season premiered on July 29th with the finale taking place exactly one month later.

Different than other reality dance shows
“They didn’t have a huge budget and I had little time to prep before each show so I had to really think through every light choice in order to get the most out of them,” Victor Fable stated of his fixture selection, which included Elation Platinum SBX™ hybrid moving heads, Sniper 2R™ multi-effect lights, Pixel Bar™ LED strip lights, Colour 5 Profile™ ellipsoidal spots and Protron 3K™ LED strobe. “When they told me they wanted the show to look different than the other reality dance shows out there, I immediately thought of the Elation Sniper,” he stated.

ABDC acts are fueled by prodigious amounts of EDM and hip hop music and by the very nature of the genre involve a lot of movement. That’s an environment where the Sniper excels. “It’s the center piece of the center stage and the cornerstone of the lighting design,” Victor said. “It’s so quick; it’s great for fast bump accents and fits in with the high energy level of the show. I like to drop the prism in which looks just huge when you’ve got 60 fixtures.” Having said that though, Victor says the Sniper is a great light for fixed looks as well. 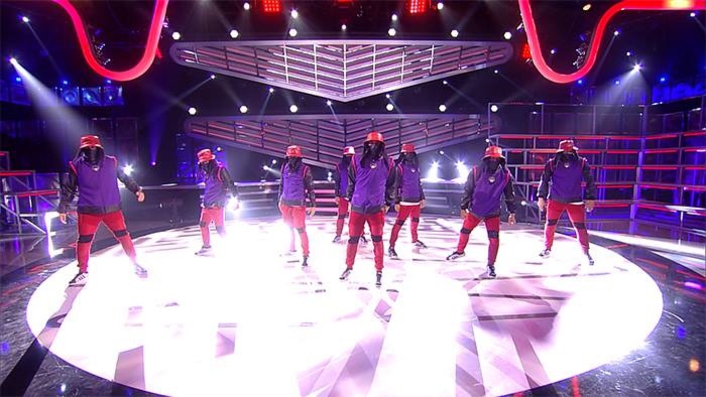 With some large lights in the rig, Victor was initially concerned with the brightness of the fixture. “Those worries melted away though as I saw the Sniper cut right through them,” he commented. “I also like their small size as they tended to disappear when not on. So when I did strike them it was a big surprise for the audience.” 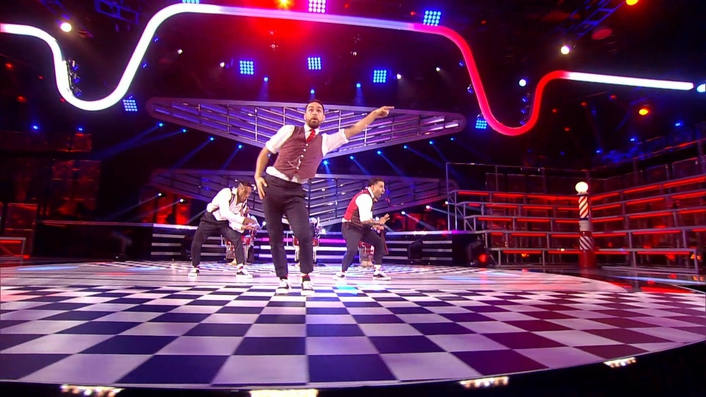 Multi-functional lighting
It was Victor’s job to provide varied looks to complement the emotion and spirit of each choreographed performance and because of that need to differentiate between acts he required lighting fixtures that could do more than just one thing. Victor states that no one wanted to use the Sharpy for example as show personnel thought it over saturated and over used. “They wanted something new and we found it in the Platinum SBX,” Victor says of Elation’s multi-functional 3-in-1 moving head luminaire. “It’s got it all; a collated beam, patterns, zoom, rotating gobos and on and on. It does the job of multiple lights. I could get great solid beam looks but then could snap them out with gobos. I also used them as a wash and the field was very even. I got a lot of mileage out of them that you can’t get with just a Sharpy.” Victor used the hybrid lights from the floor and center stage, which meant they were in camera shots a lot. “They are a good looking light so they looked nice on camera,” he says, adding, “This is a real multi-functional light. Nothing is given up with this light!” 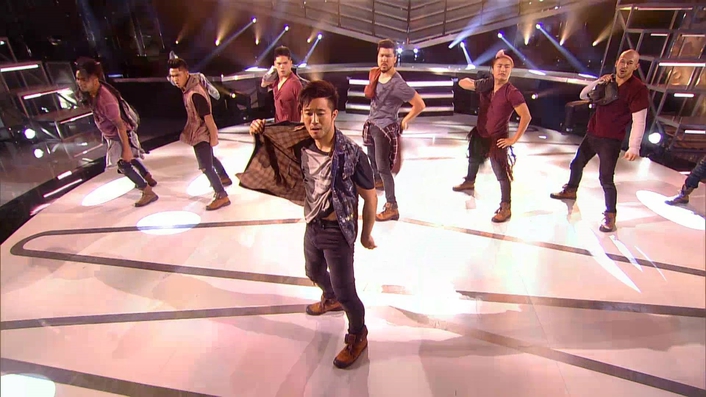 A lot to light
Dance crew dance numbers can often resemble gymnastics routines and therefore require ample room. So with a lot of set to light, Victor turned to Elation’s pixel-controllable Pixel Bar LED strip light for a dynamic stacked linear look. Useful as a pixel bar, decorative light or wash luminaire for floodlighting stages, step units and bleachers on the ABDC stage were lined with a combination of one-meter long Pixel Bar 40s and 1/3-meter long Pixel Bar 12s.

“They were very solid and handled the dance numbers nicely,” he stated. “Everyone loved the look and they were also easy to hook up.” Filling out the rig were Elation’s new Colour 5 Profile ellipsoidal spot with 180W five-color LED engine and CRI over 94, and the Protron 3K strobe, a high-powered LED strobe capable of blasting out 80,000 lumens of power.