Udo Lindenberg does ‘his thing’ with impression X4 Bar 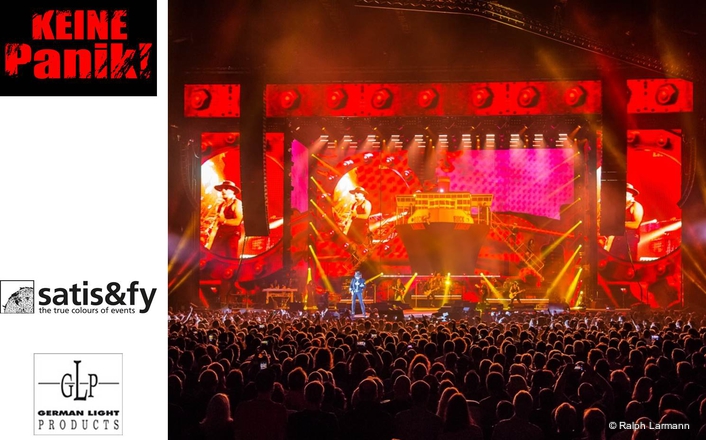 Self-styled ‘Panic Rocker’ Udo Lindenberg is showing no sign of letting up. During his Keine Panik (No Panic) tour, the rock legend celebrated his 70th birthday, but there was no sign of him quietening down; and that was a good thing for all his fans.

His stage incorporated Lara Croft Dancers, Go-Go girls, Jugglers, Acrobats, a UFO, a giant pink piano, a Russian empress, a houseboy, a children's choir , biopic clips , various movies and so on … not to mention a jam-packed set list with over 30 songs. The fantastic repertoire spans a wide range of classics such as Sonderzug nach Pankow, Mein Ding and Alles klar auf der Andrea Doria to more recent songs like Ich schwöre and Reeperbahn. 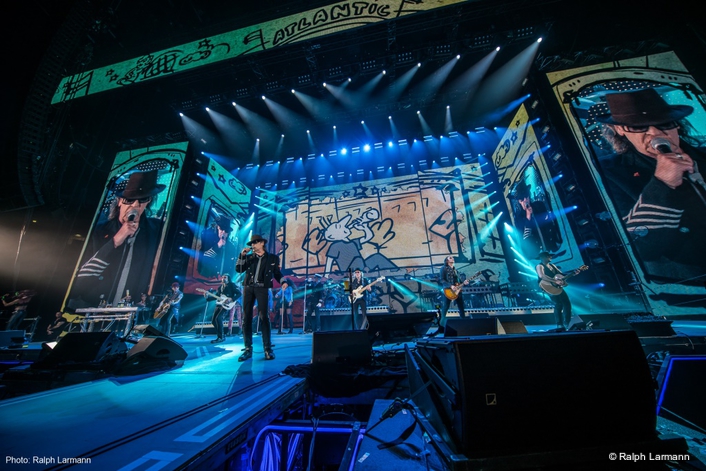 It is a tradition that Lindenberg’s performances are enriched with the presence of the Panic Orchestra, featuring guest celebrities. This was also the case on the Keine Panik tour, which took in 16 concerts, including a mixture of stadiums (in Gelsenkirchen, Stuttgart, Hamburg, Nuremberg and Leipzig) to mega venues in Munich, Cologne, Hanover and Frankfurt. 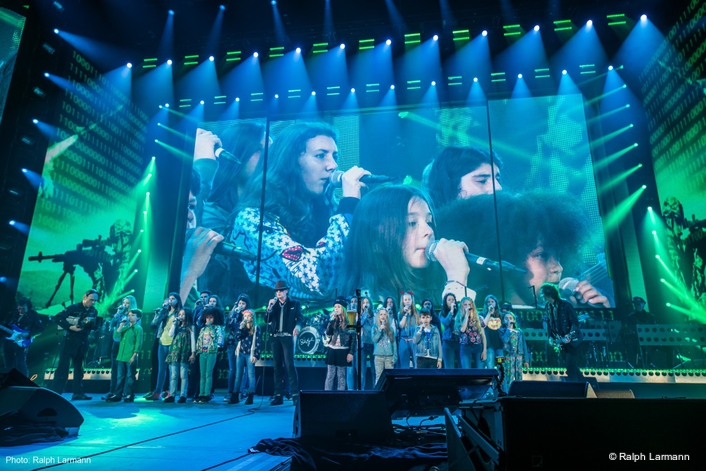 The man responsible for the lighting design was another veteran, Günter Jäckle — the long-time LD for other German superstars such as Herbert Grönemeyer, Nina Hagen and Peter Maffay. 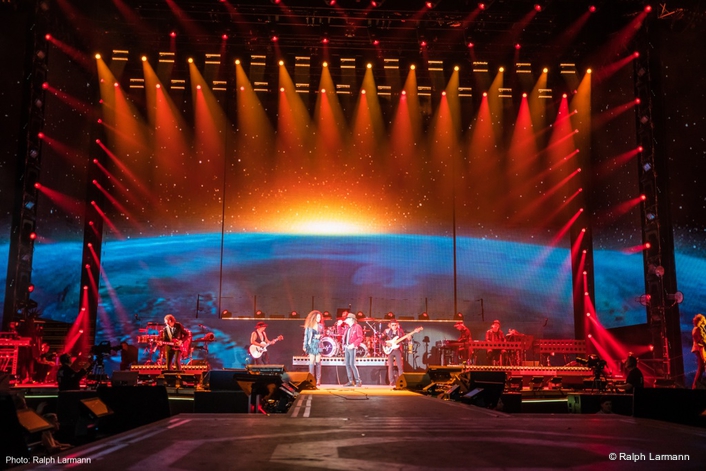 Together with GLP, Günter Jäckle developed the DoccLight frames. This is a special holder for two X4 Bar 10, in order to achieve an 8-Lite blinder effect. The X4 Bars can be attached to each other and moved easily within this device — and at the same time be installed in just a few simple steps. The designer used this for the first time in the spring for the PUR Achtung live tour . 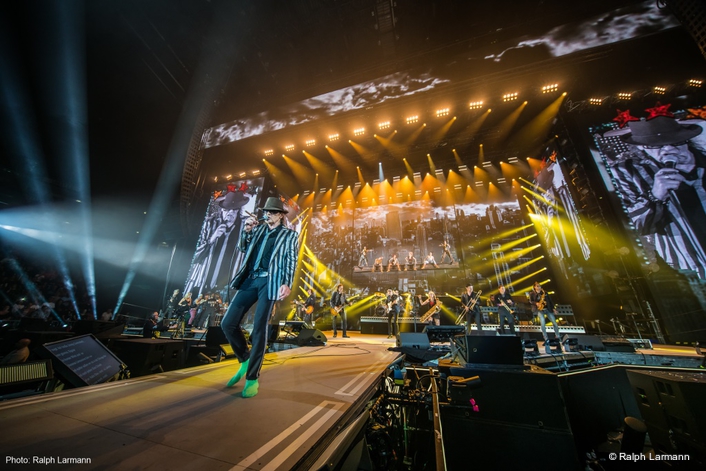 "We originally developed the DoccLights together with GLP for that tour,” confirms Günter Jäckle. "That worked out so well that I was immediately convinced that this effect should also be used onstage with Udo." 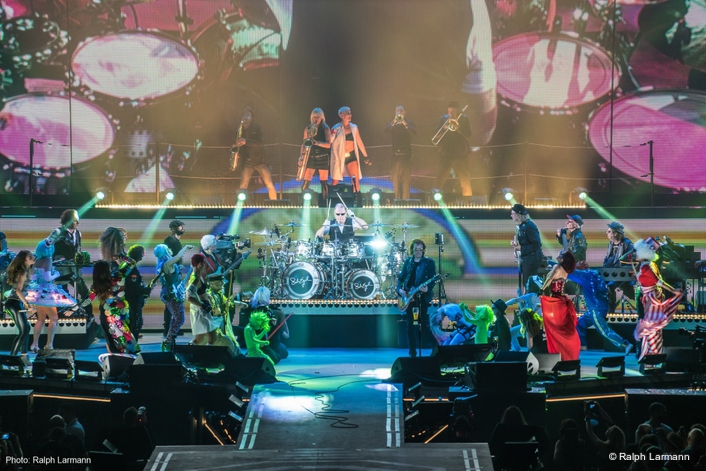 In total 22 DoccLights were used to support the  44 X4 Bar 10 while a further 43 X4 Bar 10 were deployed on the front edge of the stage to complement the ambience and bathe it in atmospheric light. 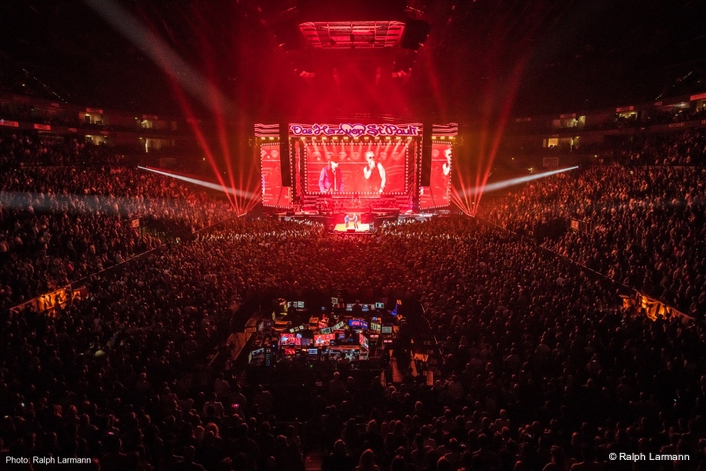 Some 31 trucks transported the production materials for these shows across the country, with more than 71 radio transmitters and more than 30 kilometers of cable operated by a crew which at times amounted to 120 technical personnel and helpers.