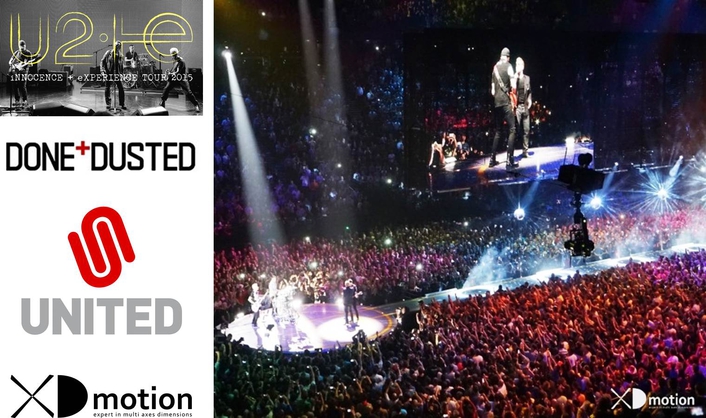 U2 completed the rescheduled Paris dates for the Innocence + Experience tour on 7 December, ending the band’s sold-out touring activity for 2015 on an upbeat note in a city victimized by terrorist attacks less than a month prior.

The band had already played two of the four show booked at the AccorHotels (formerly Bercy) Arena when terrorists attacked the Bataclan concert hall during an Eagles Of Death Metal show on Nov. 13, among other sites. U2 had been scheduled to complete the Paris run Nov. 14 (with a live HBO telecast) and Nov. 15, before heading to Ireland to wrap the tour, originally scheduled to end in Dublin on Nov. 28. Those shows were postponed in the wake of the attacks. 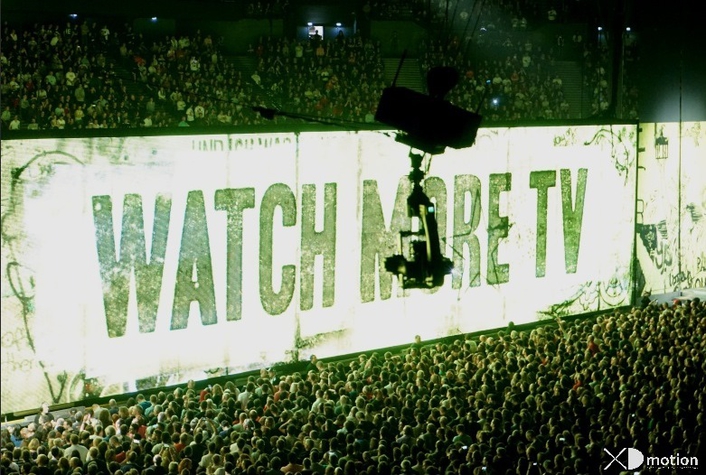 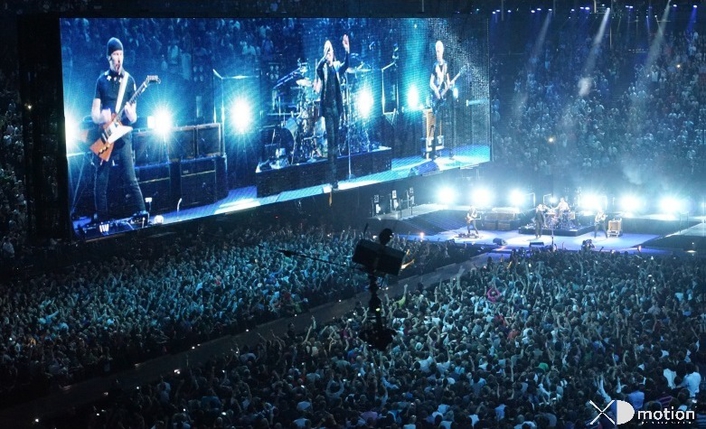 Logistically, delaying the end of the tour by more than a week “was a challenge,” Fogel admits, as the scores of personnel and massive amount of gear involved had all been scheduled to scatter after the Dublin shows. “Obviously we figured it out, and everybody was able to stay together to complete the shows. It was something the band really felt was important to do, as we all did, and it ended up working out well for the wrap of the tour for this year.”

U2, a band seemingly built for big emotional moments, rose to the occasion in Paris, bringing Eagles Of Death Metal to the stage in dramatic fashion. Fogel, promoter/producer of all of the band’s tours since PopMart in 1997-’98, calls U2 “a special band, special people, and they do rise to the occasion. They have an incredible ability to capture the moment, the mood, and it’s pretty inspirational, I have to say.” 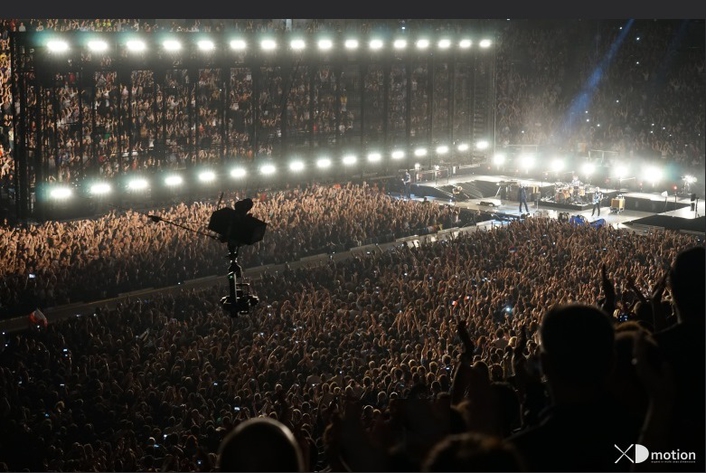 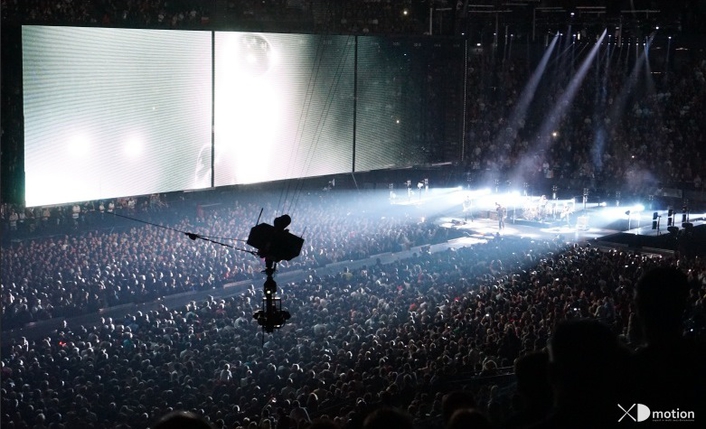 An “extensive” security plan was in place for the rescheduled shows, “much more so than the norm,” according to Fogel, but he says in many ways the city has returned to normalcy. “People are out everywhere here, at restaurants, shopping. People are going about their lives, for sure, going to shows, buying tickets,” he says. “Generally, it may not be life exactly as we knew it, but it’s pretty normal.”

The show in Paris was recorded in 4K for the DVD and broadcasted live on Monday evening. The show was directed by Hamish Hamilton. The production company was Done and Dusted, OB facilities were provided by United 4 all while the speciality cameras were operated by XD Motion. XD Motion was the first company allowed to hang a X fly 2D in this Arena. 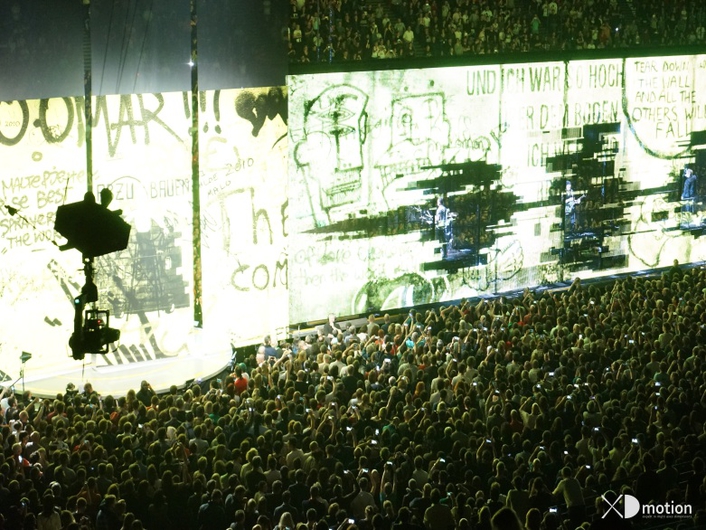 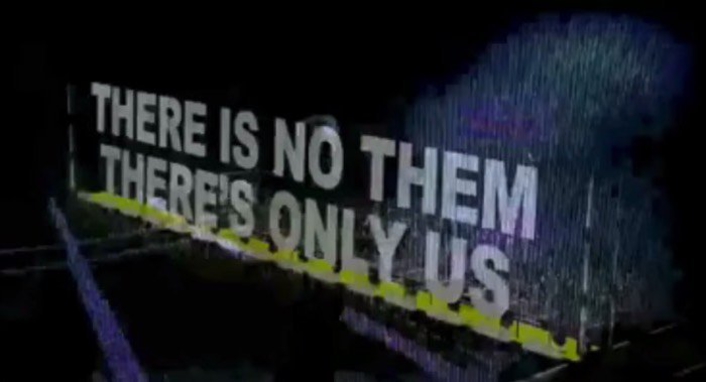 U2’s 2015 Innocence + Experience tour wraps as a critical and commercial success, though not one without its obstacles, including the death of longtime tour manager Dennis Sheehan early on in the tour. Through Nov. 3, the tour reported grosses totaling $133.6 million and attendance of 1,125,624 from 64 shows, according to Boxscore. “[Innocence + Experience] was a run that had some incredible challenges,” says Fogel, “but, in the end, it was a complete triumph, critically and every other way. They are truly a great band and have proven that once again.”