Live audio specialist tube UK enjoyed the sun and the great vibes at the 2016 Ramsbottom Festival … for which the company designed and supplied d&b sound systems for the main and second stages.

The truly boutique, family-friendly three day event is staged in the picturesque Lancashire town of Ramsbottom which runs alongside the River Irwell nestled in an attractive Pennine valley. The event features a vibrant mix of music, food and artistic / creative engagements, and this year the main stage headliners were Public Service Broadcasting, former Supergrass frontman Gaz Coombes and Fun Lovin’ Criminals.

tube – along with Manchester based lighting company dbn – has been involved in the Ramsbottom Festival since it started in 2011, when they were asked on-board by production manager Roy Fernley. 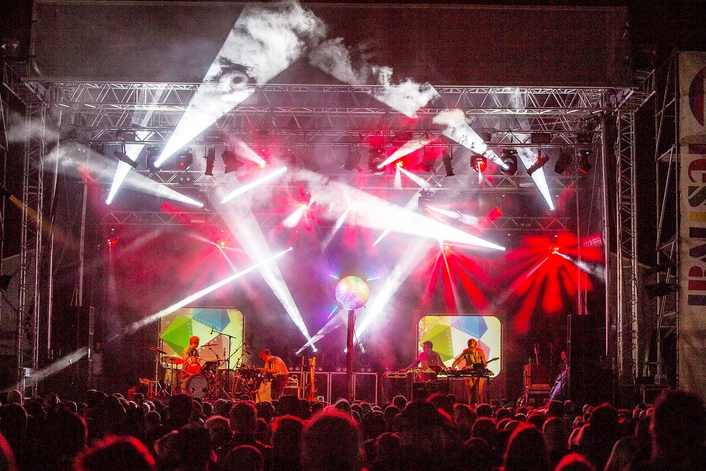 This year for the first time tube also supplied a PA the second “Smaller Spaces” stage.

“It’s been fantastic to see the event gain momentum and grow in terms of content, presentation and production values” says tube’s Melvyn Coote “whilst retaining its roots and special ambience”. 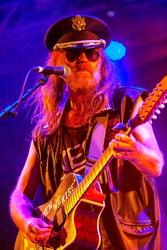 The first year a d&b Q-Series system provided the main stage PA, but six years on this has graduated to newer d&b technology with the latest V-series speakers. The PA has also been increased in size to deal with the larger audience areas around the Main stage and to assist with focusing and containing the sound.

The main arrays this year were 6 x d&b V8s a side with two V12s flown at the bottom of each array, together with four Y7P infills along the stage lip. The subs were four B2 subs and eight V-SUBs ground stacked along the front of the stage … all driven by 10 x D12 amplifiers.

This was designed to give a nice, smooth, even coverage across the audience area and also to deal with the wide variety of artists, genres and sounds required.

The ‘house’ FOH console was a Yamaha PM5D, with a Midas PRO2 supplied for Friday night headliners, Public Service Broadcasting, who rocked the house with an incendiary performance setting the tone for the weekend.

The generic monitor package comprised 12 x d&b M4 wedges and two QSUBs for drum fill, powered by eight D12 amps, with another PM5D for the console.

“The PM5D is still a really popular ‘all-round’ choice – it’s great for both international touring and local engineers and is generally a really robust and reliable ‘workhorse’ FOH console” confirms Melvyn.

All the effects used were on-board the console and d&b’s ROPE software was utilized for processing and managing the amplifiers. 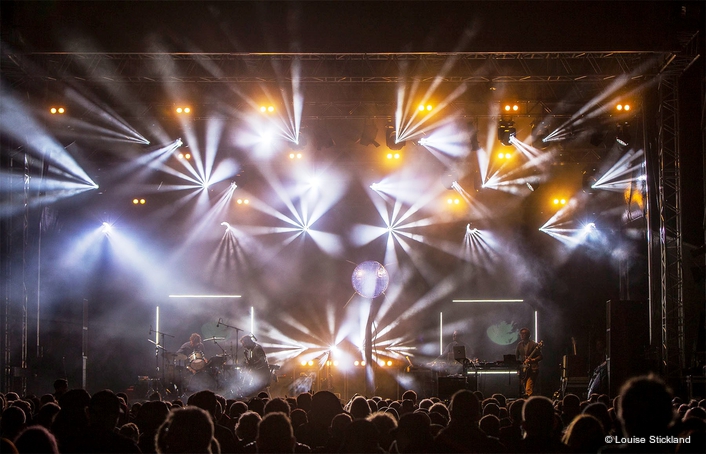 There were no substantial environmental noise issues, but because of the close proximity of the Main and Second stages, a lot of detail went into directing the Main Stage PA ‘low and concentrated’ into its specific audience area.

The smaller stage was in a tented venue, with the main audio system comprising four d&b Y8s a side ground stacked with one Y-SUB and two V-Subs, plus more Y7Ps for infills powered by five D12 amps. The FOH console was a Yamaha CL5, also based on its all-round flexibility and user-friendliness. 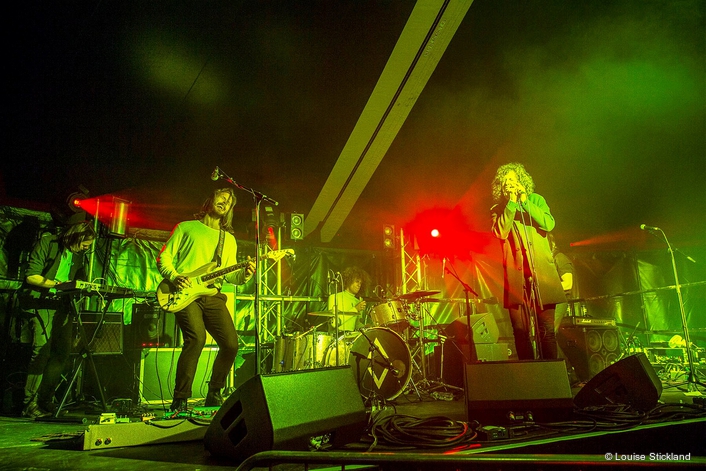 A Yamaha QL5 console ran eight M4 wedge monitors and a Q-SUB for the drums … driven by four D12 amps, with a full stage mics-and-stands package supplied to both stages.

The tube crew started on the Thursday afternoon with a pre-rig ahead of the event opening on Friday. “It all went really smoothly” elucidated Melvyn, who deployed five crew on the Main stage and two on the second stage, adding “one of the great pleasures of working at Ramsbottom is that it’s relaxed and well planned with plenty of time allocated for the set up and technicals” 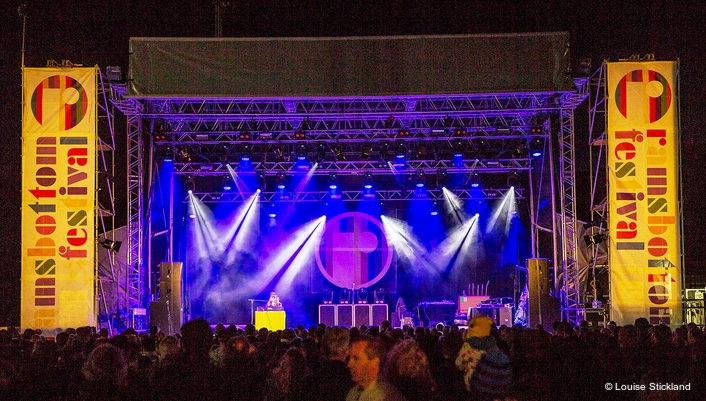 Highlights of the weekend included PSB, Fun Lovin’ Criminals, Monmouthshire folk rockers Rusty Shackle and northern funksters Smoove & Turrell from Newcastle who got everyone into the groove on Sunday.

Project manager John Redfern ensured that the tube uk kit, crew and planning delivered the great sounds-and-service for which they are renowned. John carried out all of the pre-production and prep from Rio de Janeiro, Brazil, whilst running another major tube project at the 2016 Olympics and Paralympics. In his absence, Melvyn stepped into the FOH hot-seat on site at Ramsbottom.