A Trilogy of Sound from the Land of Ice & Fire

.
As a culmination of two years of touring the world, Icelandic band Sigur Rós completed the last leg with Skan PA using the latest addition to their equipment roster. Always a company that likes to take the empirical approach to new technology, Skan has been running the slide rule over their new D80 amplifiers from d&b audiotechnik.

Skan’s system designer for the tour, Tom Tunney, explains their findings, “We took a d&b system out for Sigur Rós late last year. A short run, maybe three weeks, the system was based on J-Series with some Q-Series for fill. We drove the whole PA with D80s.” Tunney is one of Skan’s most experienced system technicians, his post tour observations are not to be ignored.

“The most immediate thing we noticed was an indirect benefit of the active power correction, when we applied the ‘pull’ on the service with no gain reduction anywhere on the signal path it just sounded clearer. The power saving was also significant; with a full arena system of sixty J-TOPs, sixteen per side for mains, fourteen per side for side-system, with sixteen J-SUBs run off D12 we would normally see a draw of around 60A per phase; with the D80 we were seeing around 20A. I’d taken out a full Powerlock mains distro and the truth was I could have run the whole PA, a modest arena system don’t forget, off a 32A three phase CEE Form distro. And there’s another thing, we saw a big reduction of current down the neutral; where normally we’d see about double any phase reading, this was more like it was balanced to the draw from just one leg.” 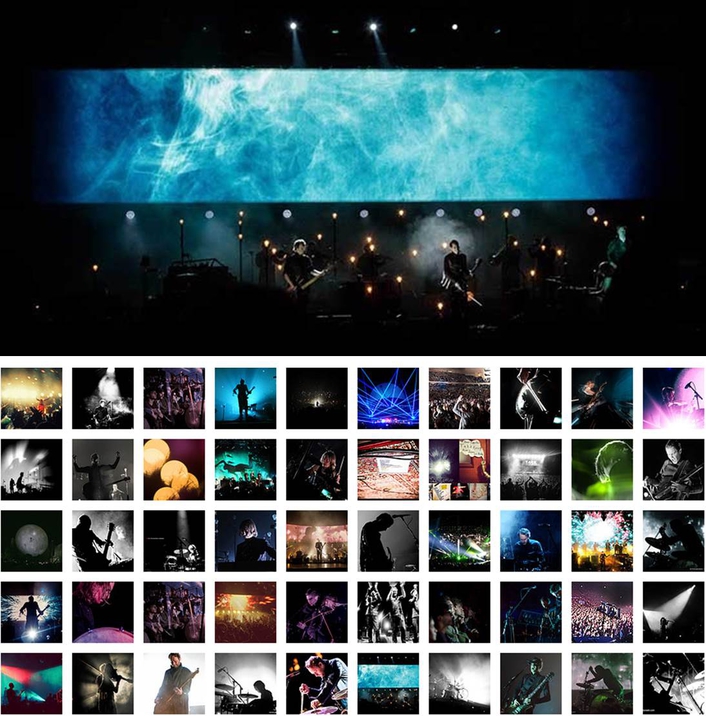 Packaging is another significant criteria for Skan, “We always look at space saving, at four channels in a 2RU module each D80 basically gains you 4RU of space compared to the four channels of the D12. We have already redesigned our racks to accommodate this benefit. Adding the line gain from losing the d&b SenseDrive return wire to each cabinet, means we can now run 16 boxes off two of our Socapex speaker cables. Naturally there’s a truck space gain as well, and it’s not as marginal as you might imagine: Sigur took four single racks a side; that wouldn’t have even filled half of one of our large scale touring carts. So downstream we will be rethinking them as well. It was a challenge to convert all our Socapex feeds to NLT4 in time for the Sigur tour, but it works quite nicely. For the SUBs it’s very tidy, we just run an NLT8 to a pod of two J-SUBs with a splitter to two NLT4s. It’s a seamless upgrade for us really, ArrayCalc to R1 to D80, three steps and you’re all set up and ready to go.”