Tonight: The Grand Final Of Eurovision 2012

EBU Executive Supervisor Jon Ola Sand says the stage is now set for a night of great entertainment on Saturday. "The 57th Eurovision Song Contest is Europe's favourite TV show, guaranteeing everyone is a winner on the night. Whether you're at Baku Crystal Hall or sitting in front of a screen, you won't want to miss a moment." 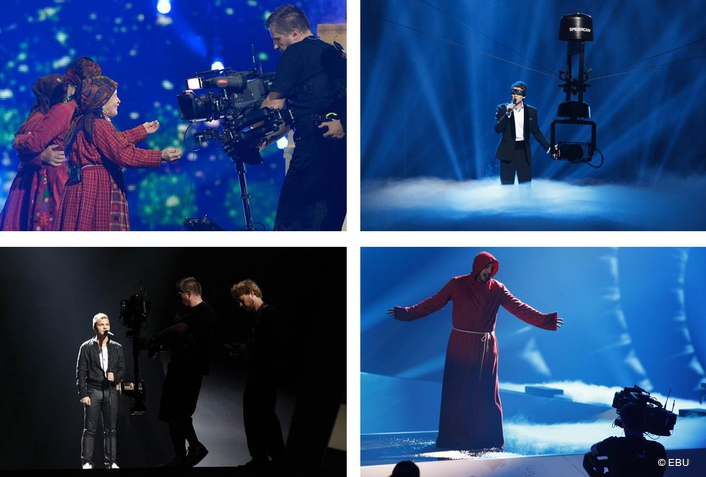 Of the 26 entries, just one country will be crowned the winner and claim the coveted Grand Prix trophy, designed by Kjell Engman, and made of solid transparent glass with sand-blasted and painted detailing.

The result will be determined by way of a 50/50 split between national expert juries and televoting. The combined scores will create the final outcome. Countries will award their votes in scores from 1 to 7 and then 8, 10 and 12 points with only the latter three being read out by the spokesperson. All 42 participating countries will be able to vote.

In yesterday's Jury Final, the expert juries already determined their votes by watching the live performances. These results have however not been revealed. The televoting will take place during the live show once the final performance has taken place.

The viewers of the 26 competing nations will have the opportunity to televote for their favourite song with the numbers being revealed by their respective national broadcaster during the live show. The lines will be open for just 15 minutes after the last song has been performed.

Once the televotes have been collected, these will be combined with the jury votes and centrally added up. The votes will  then be delivered by spokespersons from each of the participating nations.

Remember that you can watch the Grand Final LIVE right here on Eurovision.tv from 21:00 CET via our ESCTV player, streaming Europe's Favourite TV Show right to your computer. 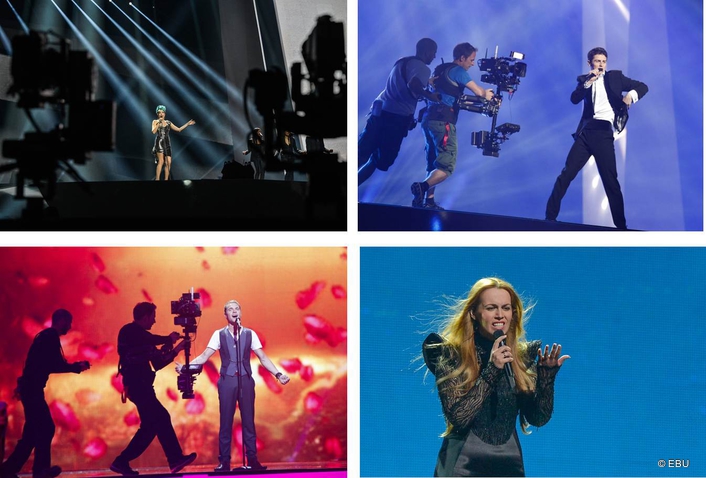 Impressive records
·    Every year an estimated amount of 125 million viewers watch the Eurovision Song Contest
·    Noel Kelehan conducted five winners (1980, 1987, 1992, 1993 and 1996)
·    Dutch conductor Dolf van der Linde conducted for seven different countries (Belgium, Germany, Ireland, Luxembourg, the Netherlands, Sweden and Switzerland
·    Johnny Logan won the Eurovision Song Contest three times. In 1980 and 1987 he represented Ireland as performer and won both times, in 1992 he wrote Linda Martin's winning entry Why Me
·    Poland made the most impressive debute in 1994, when Edyta Gorniak came 2nd with To Nie Ja, closely followed by Serbia's victory in 2007. Although Serbia & Montenegro was represented twice before, it was the first time that Serbia took part as an independent country

About the European Broadcasting Union (EBU)
The EBU serves 85 national media organizations in 56 countries in and around Europe. It represents its Members and promotes the values and distinctiveness of public service media in Europe and around the world. The Eurovision and Euroradio networks deliver news, sports, events and music to EBU Members and other media organizations. Services to Members range from legal advice, technical standardization and development to coproduction and exchange of quality European content.