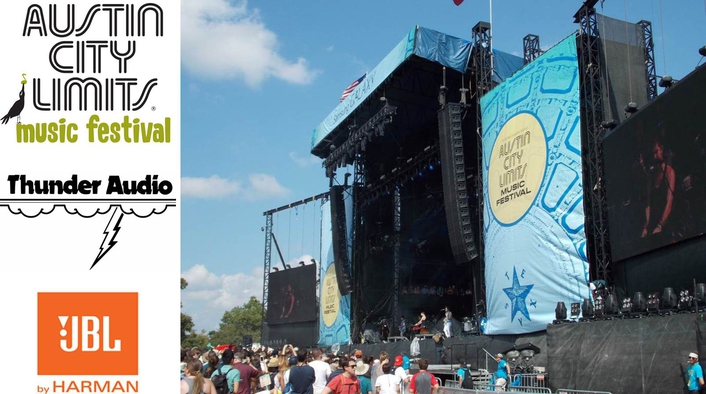 “We know what sound needs to be like for large outdoor music festivals,” assures Thunder Audio Vice President Paul Owen, who spent 23 years mixing monitors for heavy-metal legend Metallica. “We’ve done numerous major ones including the Orion Music + More Festival, the Detroit Electronic Music Festival and Faster Horses, and you need a powerful system with excellent low-frequency response and clarity that’s also incredibly reliable for long periods of time under sometimes pretty challenging conditions. And it can get pretty hot in Austin! But I have to say, VTX has proven itself to be just that system on previous occasions and it proved itself again at the ACL Music Festival.” 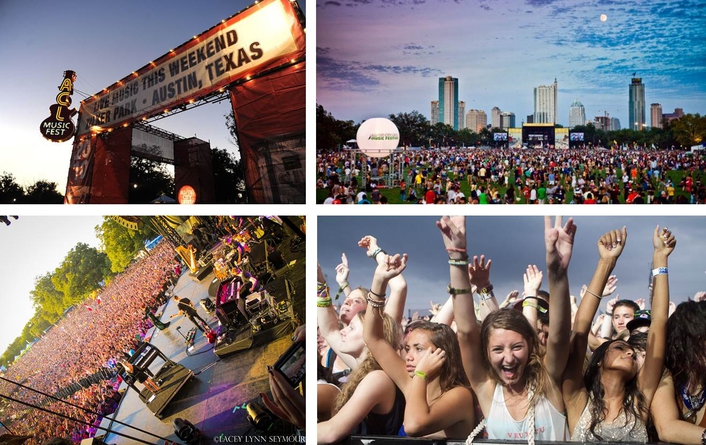 The system consisted of 36 VTX V25 fullsize line array elements flown 18 per side flanking the main stage, with an additional eight V25 cabinets per side for the outside hang. A total of 48 VTX S28 subwoofers were configured as two hangs of 12 each on either side of the stage, with 24 ground-stacked S28 subs across the front of the stage. Four JBL VERTEC® VT4888 midsize line array elements were used for front fill along with a pair of V25 loudspeakers as left-right outside fills. The JBL loudspeakers were controlled using a pair of dbx 4800 system controllers. The entire system was powered by 86 Crown I-Tech HD amplifiers networked and controlled with JBL HiQnet Performance Manager™ system setup software, which enables Thunder Audio to configure and tune an audio system in less time and with better results.

Owen said that in addition to challenging work, large music festivals are also excellent opportunities to viscerally compare the performance and sound of different PA systems in the field. “You can see how different systems handle throw distances, tightness and accuracy of pattern coverage, vertical and horizontal dispersion, and sonic accuracy,” he explained. “The VTX system was at the top of all of those characteristics.”

In particular, Owen said, the VTX’s throw was exceptional and just what was needed in the huge, 351-acre Zilker Park venue for the ACL Music Festival. “The reaction of guest engineers to the VTX has been just spectacular,” he added.

Greg Snyder, Project Manager for Thunder Audio at the ACL Music Festival, noted the performance of the S28 subwoofers was impressive. “The punch from the subs, especially during Muse’s headline set, was monstrous,” he said. “The people there that night got a real treat.” 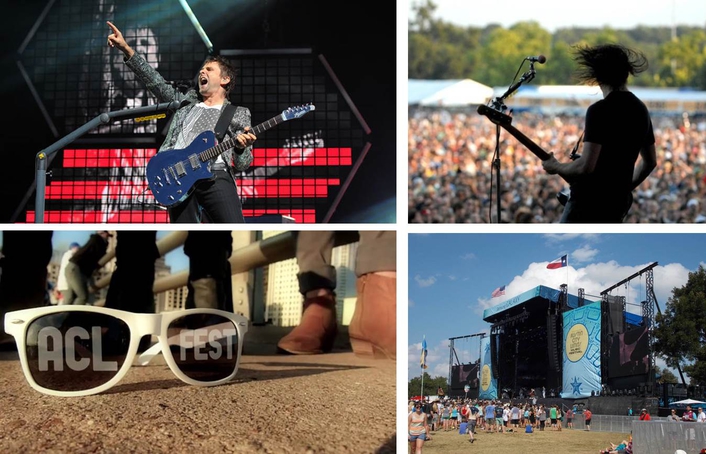 Celebrating its 34th year in business in 2013, having grown from its beginnings as a regional sound company in 1979 to its current status as a premier international live production and systems integration company, Thunder Audio has provided sound for Steely Dan, Metallica, The White Stripes, Linkin Park, Dolly Parton, Diana Ross, John Legend, Travis Tritt and many other artists along with more than 60 corporate clients. The company acquired its first VTX system last year and company executives were astonished by the system, and particularly by the quality of the new JBL D2 Dual Driver included in the V25. "There's no disputing the sound quality and the sheer amount of horsepower the V25 has,” said Owen, who also noted how the VTX components’ lighter weight makes them a more versatile option for the variety of projects Thunder Audio handles.

“A number of artists experienced VTX for the first time at the ACL Music Festival this year and all of them were suitably impressed,” Owen recounted. “I’m certain there will be more converts in the future.”