SW19 Shines on with The Australian Pink Floyd Show

.
Three million ticket sales, 35 countries played… This does not happen by accident. The Australian Pink Floyd Show, one of the world’s most successful tribute acts, have spent many years honing their craft. SW19’s Kevin Hopgood has played a significant part in making this touring powerhouse’s show the technical success it is.  His role for the current tour has expanded and, along with Paul Crockford, he has taken on overall management of the band as well the production.

Kevin has been working with Australian Pink Floyd since 2003, having originally been brought in when their collective star was in the ascendant; they were moving from theatre-sized venues to arenas and going to places they had never toured before.

“They brought me in for my global experience, to take the production up a notch,” comments Kevin. “So I brought in a team of people I knew would work really well and we did some very successful touring for a number of years.” 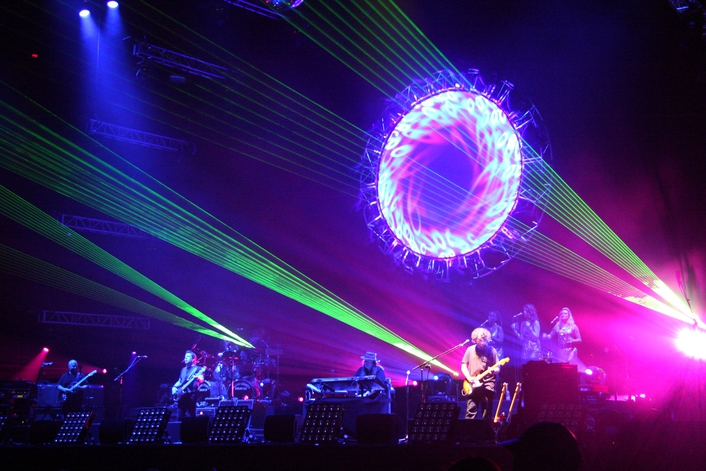 Although Kevin hasn’t worked on the show continuously since then the association remained constant, and two years ago Kevin was invited back to run budgets and generally make sure things ran smoothly.

A couple of months before the start of the current European tour, which runs from February through to the middle of May, the previous management’s contract had come to an end. Kevin was asked by the band to extend his role to managing them as well as the production. 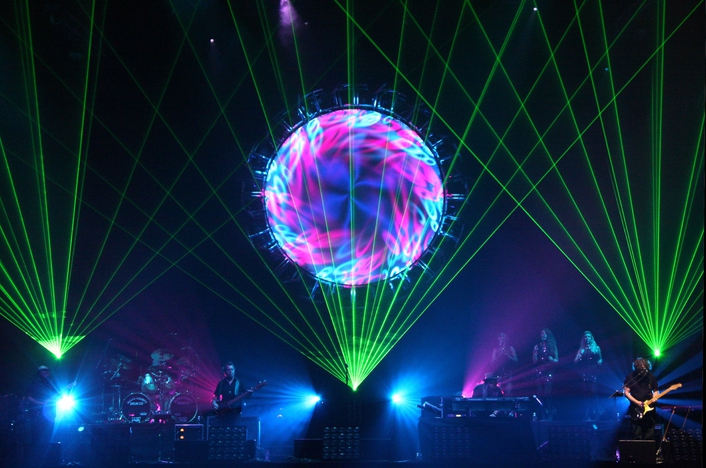 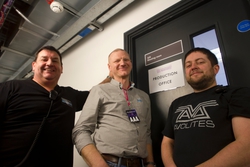 “I’d never managed a band before, but the time felt right,” says Kevin. “I thought I would also bring in Paul Crockford [manager for Mark Knopfler, William Topley , etc] who I’ve worked with a lot with on other artists, as he’s a very experienced manager. We offered our joint services, which gave us the additional advantage of being able to pull in resources from both SW19 and Paul Crockford Management.”

Kevin and Paul once again called upon the services of a group of companies they know an trust, handing over the role of Production Manager to Chris Gadd, with Capital Sound handling audio requirements, Entec for lighting, trucking from Fly By Nite and buses from Phoenix, Keith Drinkwater and F.I.T. Shirts providing merchandise, the ever important catering from Appetite and travel by MBA.

“Live touring is still very strong,” says Kevin. “There are a lot of acts who have a very long heritage and a strong touring business, so adding additional roles to our resumé is something we’re very keen on at SW19.”

With the tour running smoothly and tickets selling out, things are looking good for the team.

“There are lots of new challenges,” Kevin concludes. “It’s interesting to be working in a new role and, so far, it’s all going very well.” 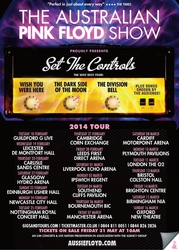 Since 1988, The Australian Pink Floyd Show has been taking the ‘tribute act’ concept to extremes by bringing the aural and visual spectacle of Pink Floyd’s live shows to enthusiastic audiences around the world. The band’s current European tour includes a month of UK dates, which started in mid February, for which Capital Sound Hire is providing the audio system.

The tour’s venues are a mixture of theatre and arenas, so Capital is supplying a flexible Martin Audio MLA system, comprising MLA, MLAc and WS218x subs with LM front fills. FOH sound mixed by Jonathan Brooks on a DiGiCo SD8, whilst monitors comprise a comprehensive package of Sennheiser G3 IEMs and Martin LE1500 floor monitors, mixed by Matt Coton on a DiGiCo SD10. 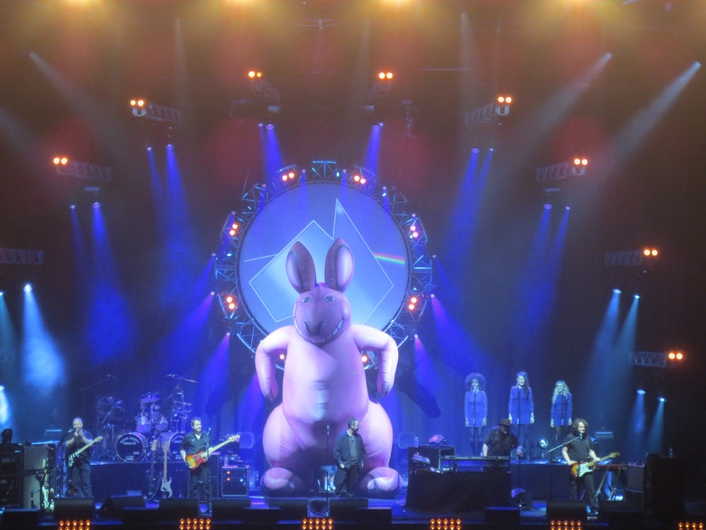 “We’re delighted to be working with such a phenomenon,” says Capital’s general manager Paul Timmins. “It’s a demanding tour and, as always, audio quality is at the forefront of their requirements. We’re looking forward to a great tour.”