The Spider Murphy Gang at 40: GLP Joins the Celebrations

They were the rock idols of the Munich ‘Schickeria’, and in the 80s and 90s were Bavaria’s hottest rock exports throughout the whole of Europe … we are talking about Barny Murphy, Günther Sigl and the Spider Murphy Gang. Their recent 40th anniversary concert showed they had lost none of their fire, and Marc Lorenz from CUE Design provided the perfect lightshow at the Olympiahalle.

The band and lighting designer are long-time companions. "In the mid-'90s, when I was still at the beginning of my career, I worked in Munich for the first time,” Marc recalls. "Later, at the band's 20th anniversary, I had my second engagement as moving light operator, and at the planning stage for the 40th Anniversary came the request for me to take over the lighting design for the Olympiahalle.” 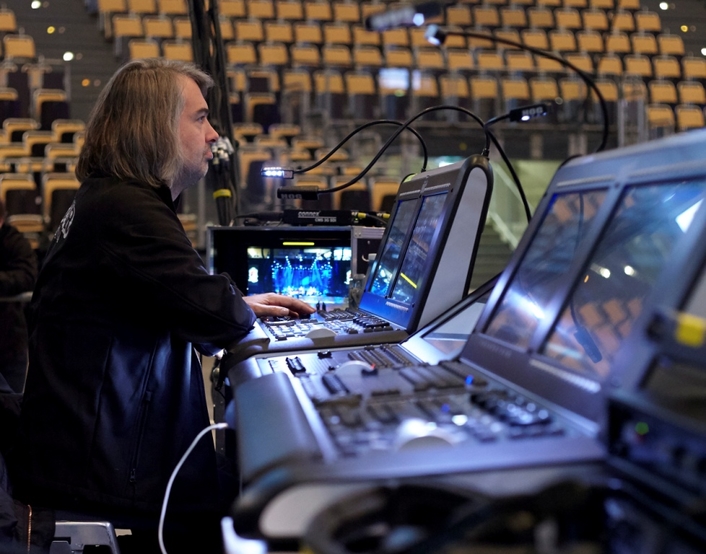 “The band is rock 'n' roll — and should always remain so. But of course, there must also be a modern look," says Marc Lorenz, describing his design. In the final analysis, the mixture of lighting covered everything: "Sloping truss fingers above the stage, just as it was in the 80s plus the more modern large LED surfaces, moving lights and strobes in the stage background — as you would see it today.” He said it was important that Barny and Günther were always in focus, but at the same time the other musicians should not remain in the dark. Something further made the design special, since the band does not like wild effects, blackouts or constant scanner beams. "So, it happened that some songs just had a picture. I was then able to set accents through the brightness, which also greatly benefited the camera image, because in addition to the live show, a DVD was also recorded at the Olympiahalle.” 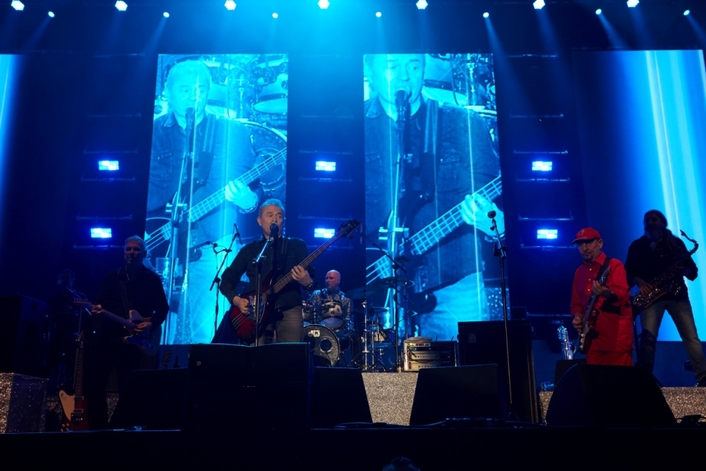 The show was equipped by Gahrens & Battermann's Munich branch, with a total of 42 GLP impression X4 on stage and 46 GLP impression X4L above the audience. In addition, the lighting crew installed 14 of the new JDC1 hybrid strobes. "The impressions are the perfect workhorses and are already in stock at Gahrens & Battermann,” says Marc Lorenz. “I recently used the JDC1 at a show in Hamburg, and I spontaneously came up with the idea of using these strobes as a gimmick. Strobes are typically rock 'n' roll, but the LED surfaces are currently hip and modern — so the JDC1 fit perfectly into the design. Classic strobes for the 80s, flat LED tiles for the modern age." 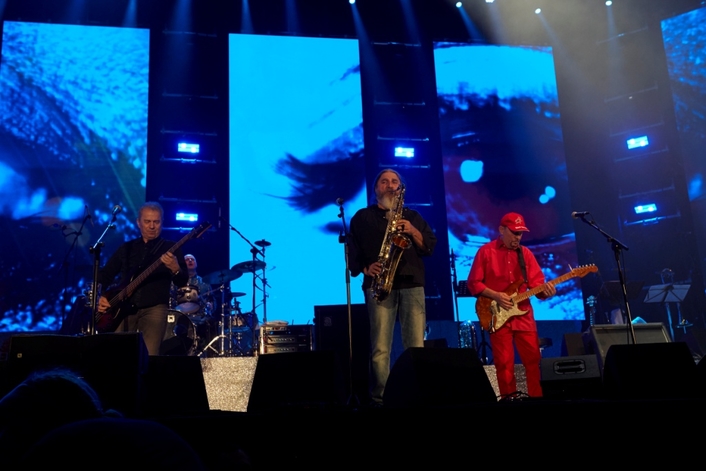 The result was hugely impressive. Despite the time pressure — there was only one set-up day, at the end of which the first rehearsals took place — the lighting crew managed to fulfil the design requirement. "When we started building up in the hall, the show was almost 80% loaded at the console," said Lorenz. While trusses were already stacked in the warehouse at Gahrens & Battermann, the lighting and video crew withdrew for three days and programmed offline. "Nevertheless, during the show I still wanted to do a lot of live performances, mostly only two or three pictures for each song were pre-programmed," said Marc Lorenz describes his way of working. 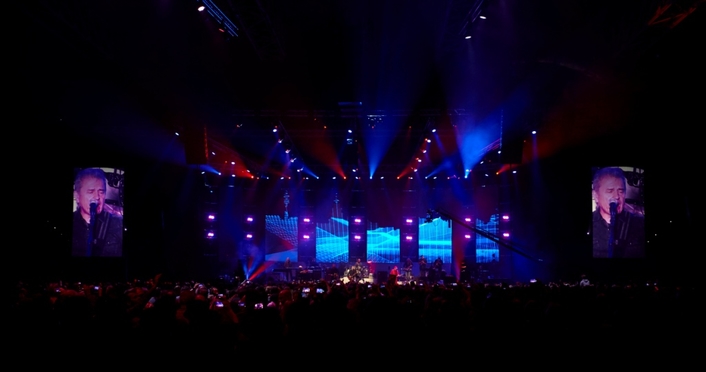 The LD was particularly impressed with the JDC1. "The capabilities of the impression X4 are already well-known. But the fact that I could create so many surprises with just 14 hybrid strobes in the background of such a large stage was really impressive. The JDC1 easily prevailed against an overall inventory of 130 moving lights — and yet I have still to exploit the full potential, "continues Lorenz. "At the system check on the morning before the second show, I experimented a bit with the tilt. The JDC1 hung on ladders about 1.5-meters in front of the backdrop and could still illuminate the entire background. That would have given the set added depth. Unfortunately, I already had all the cues stacked and so this effect no longer made it to the show,” he says regretfully. "But at the next opportunity, I will certainly create this effect." 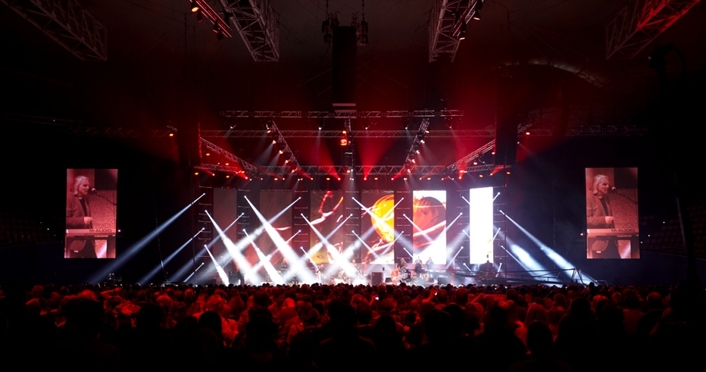 So, it looks as though this won't be the final encounter between Marc Lorenz and the JDC1. 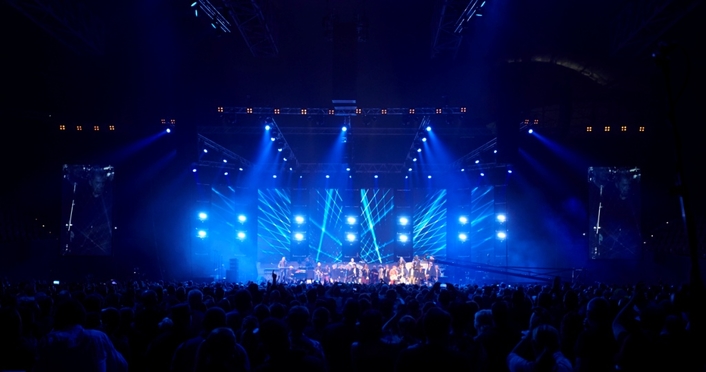