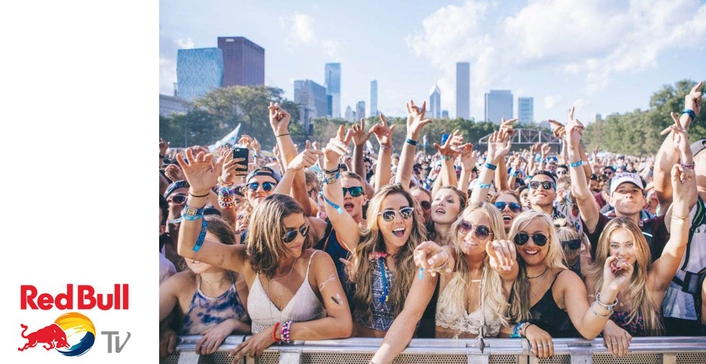 Music lovers can now enjoy their favorite gigs anywhere and on any device. Six of the world’s best festivals will be broadcasted live on Red Bull TV this summer

Viewers will experience live music in high quality stream while accessing behind-the-scene stories thanks to the hosts and a crew of reporters attending all six festivals. Off-stage life, party atmosphere and exclusive interviews with the world's biggest artists will be part of these Season of Festivals broadcasts. 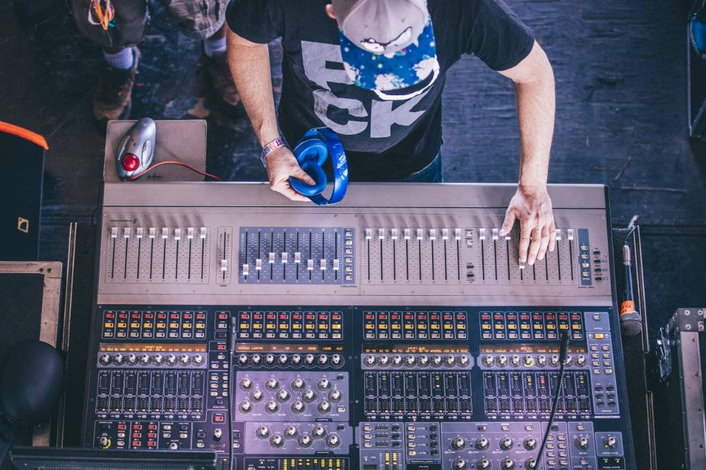 A global and genre-spanning variety of performances will be broadcasted, a sonic and visual journey that will go from Barcelona, Spain to Manchester, Tennessee (USA) Roskilde (DK), Chicago (USA), the Isle of Wight (UK) and Austin, Texas (USA). 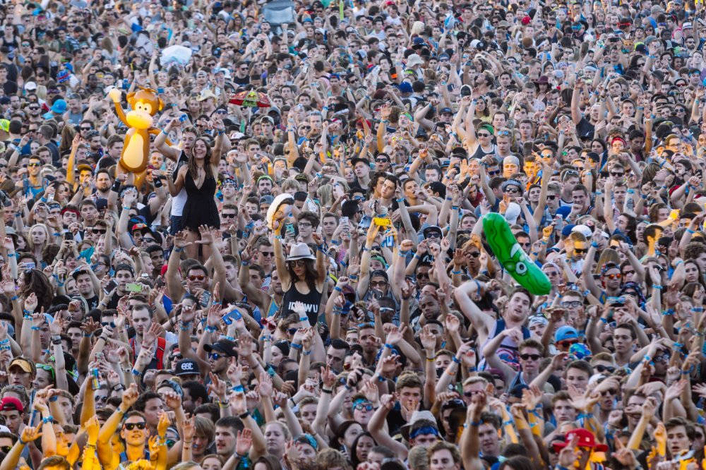 NEXT UP: PRIMAVERA SOUND FESTIVAL – BARCELONA, SPAIN
Hosted by Will Best, Hannah Rad and Johann Wald / Live Broadcast June 2-4th 7 pm CEST Primavera Sound prides itself in showcasing the most diverse range of acts around, bringing together the best of the independent scene and established artists. The festival taps into an eclectic mix of the most interesting rock and pop as well as underground electronic music – all without resorting to mainstream commercial bands. Over the years, the sonic DNA of Primavera Sound has transformed the event from one of the best urban music festivals in the world into an internationally renowned cultural
event. 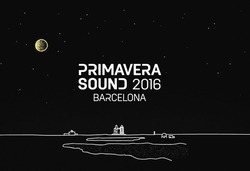 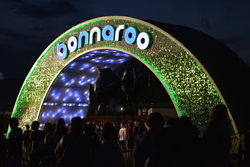 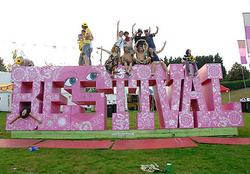 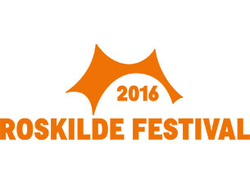 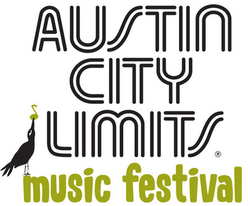 The line-up of each broadcast will be announced a few days before each festival. Stay tuned.

HOW TO WATCH
The exclusive Season of Festivals at Red Bull TV can be accessed at www.redbull.tv/festivals, via the Red Bull TV app on Android, iOS and Windows phone; through Apple TV and Samsung TV’s Red Bull channels; and as a free downloadable app on Amazon Fire TV, Kindle Fire, Nexus Player, Roku Players, Roku TV models, and Xbox 360. Selected performances will also be available on demand for a short period after the streams. 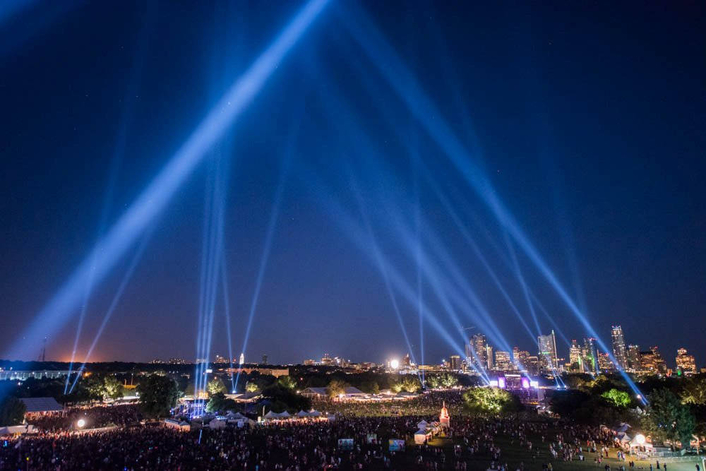